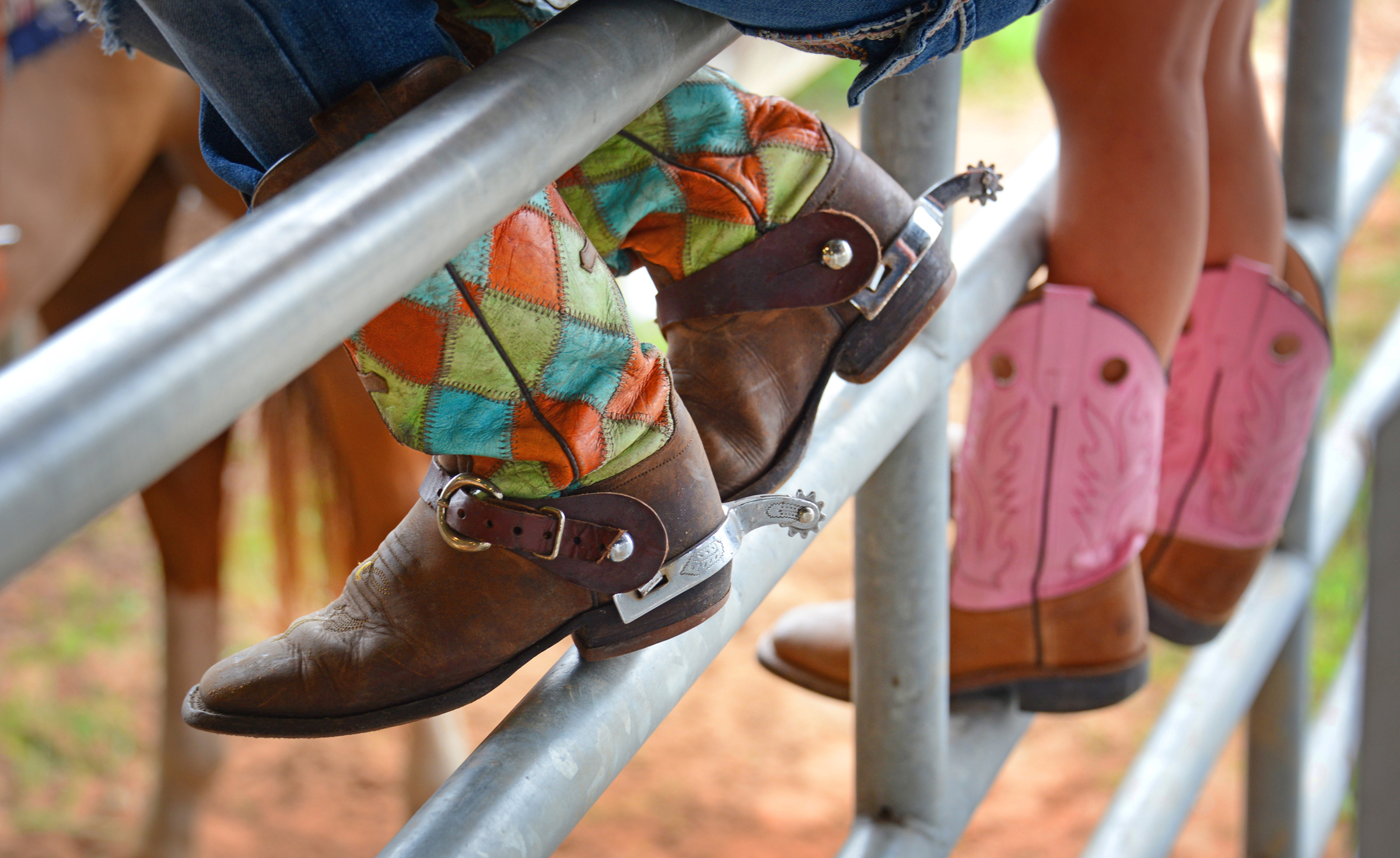 Although LaBelle in the heart of Central Florida cattle country is popular with cowboys, it was named for two girls, Laura Jane and Belle Hendry. The sisters were the daughters of Francis Asbury Hendry, who ran cattle in the county that bears his name in the 1850s. He laid out the townsite on the western edge of his spread in the late 1800s and it became the seat of the new county in 1923. The old Hendry County Courthouse was constructed three years later; architect Edward Columbus Hosford designed seven Florida courthouses but this was the only one he gave a distinctive Mediterranean flavor.

The full history of “the Belle of the Caloosahatchee” is collected at the LaBelle Heritage Museum in the century-old wood frame Willam Hardy Poole dry goods store and residence on Bridge Street. Other heritage buildings on the grounds include the H.A. Rider home and law office. In addition to artifacts and exhibits the museum archives oral histories from the bygone days of whip-wielding drovers and their “cracker” cows. Across the street the Harold P. Curtis Honey Company dispenses locally produced honey products to visitors pulled to the stucco-covered store by a sweet tooth. Nearby the Firehouse Community Theater – staffed completely by volunteers – has been bringing live entertainment to LaBelle for over twenty years.

Real history on the hoof can be spotted west of LaBelle on State Road 80. When the country road runs into the Caloosahatchee River it meets a swinging bridge constructed in 1963. In the 1830s Fort Denaud was raised here as a link in the chain of supply posts from Tampa to the Atlantic Ocean. It is a ghost down today with some dilapidated old buildings, brick chimneys and an historic cemetery. This is also a good spot to put a canoe into the Caloosahatchee as it develops into an estuary on its journey to the Gulf of Mexico.

LaBelle is the city that has claimed the Swamp Cabbage Festival honoring the Florida state tree, the Sabal Palm. Neither cabbage nor tree, the palm is actually composed of grasses growing tightly together. Local gourmets feast on the “meat” of the swamp cabbage cut from the “Heart of the Palm.” You can get a taste of this slice of Real Florida for yourself when the city gathers in Barron Park for the celebration on the last full weekend in February. 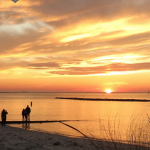 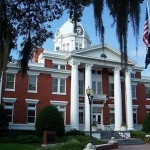