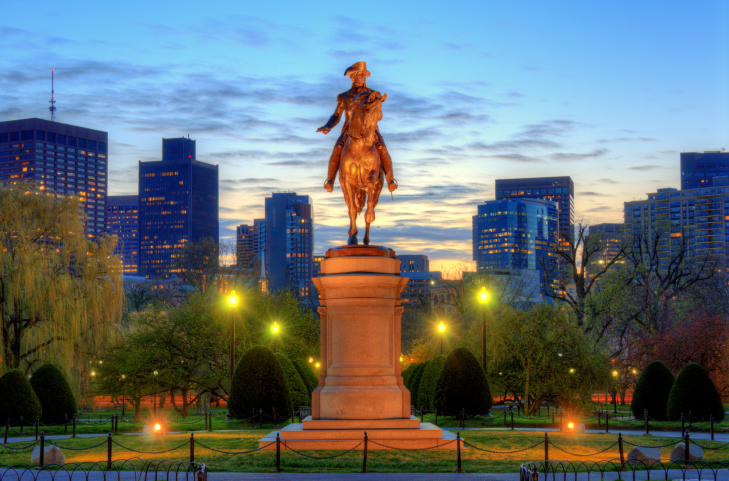 At first glance, Boston, Massachusetts, is a modern metropolis with a towering skyline, trendy restaurants and world-class entertainment and sports venues. But upon closer inspection, you’ll find that the city has gone to great lengths to preserve its colonial past, paying special attention to the buildings and neighborhoods that fostered the American Revolution.

A few tips for your Boston visit:

• Boston’s bustling light rail system gives visitors easy access to downtown attractions like the Freedom Trail, a 2.5-mile, red-lined route that leads you to 16 historically significant sites. Explore the foundations of America’s Cradle of Liberty on your own schedule. 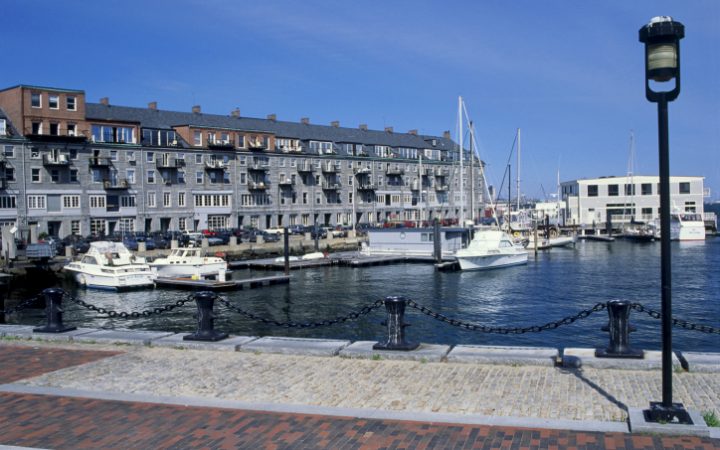 • The Boston HarborWalk links the city’s waterfront neighborhoods, meandering through historic maritime industrial sites along with public fishing piers for striped bass and flounder in the shallow waters of Boston Harbor. The Boston Harbor Island National Recreation Area spreads across 34 islands for hiking, wildlife viewing and swimming. This includes Little Brewster Island, where the first American lighthouse was constructed in 1716.

• Outdoors in Boston, take curving paths that wind among honey locust and ginkgo trees up Peters Hill in Arnold Arboretum for some of the city’s best vistas. Casting a shadow over the city is Blue Hills Reservation, with more than 7,000 acres and 125 miles of trails. The 4.5-mile loop atop Great Blue Hill rises to 635 feet above the Neponset Valley. And the city’s most famous rise, Bunker Hill Monument, is a national historical park that commemorates the colonists’ heroic defense against the charging red coats.

• Just outside of the city, Minuteman National Historic Park features the five-mile Battle Road Trail that traces the events in Lexington and Concord, which ignited the Revolutionary War in April of 1775. Nearby, Walden Pond doesn’t look much different than it did when writer and philosopher Henry David Thoreau “went to the woods” there and composed some of his most famous works. 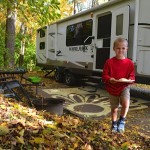 Why a Travel Trailer Might Be Right for your Family Previous
Richmond, Indiana, Celebrates Quaker Heritage Next 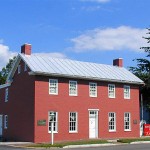