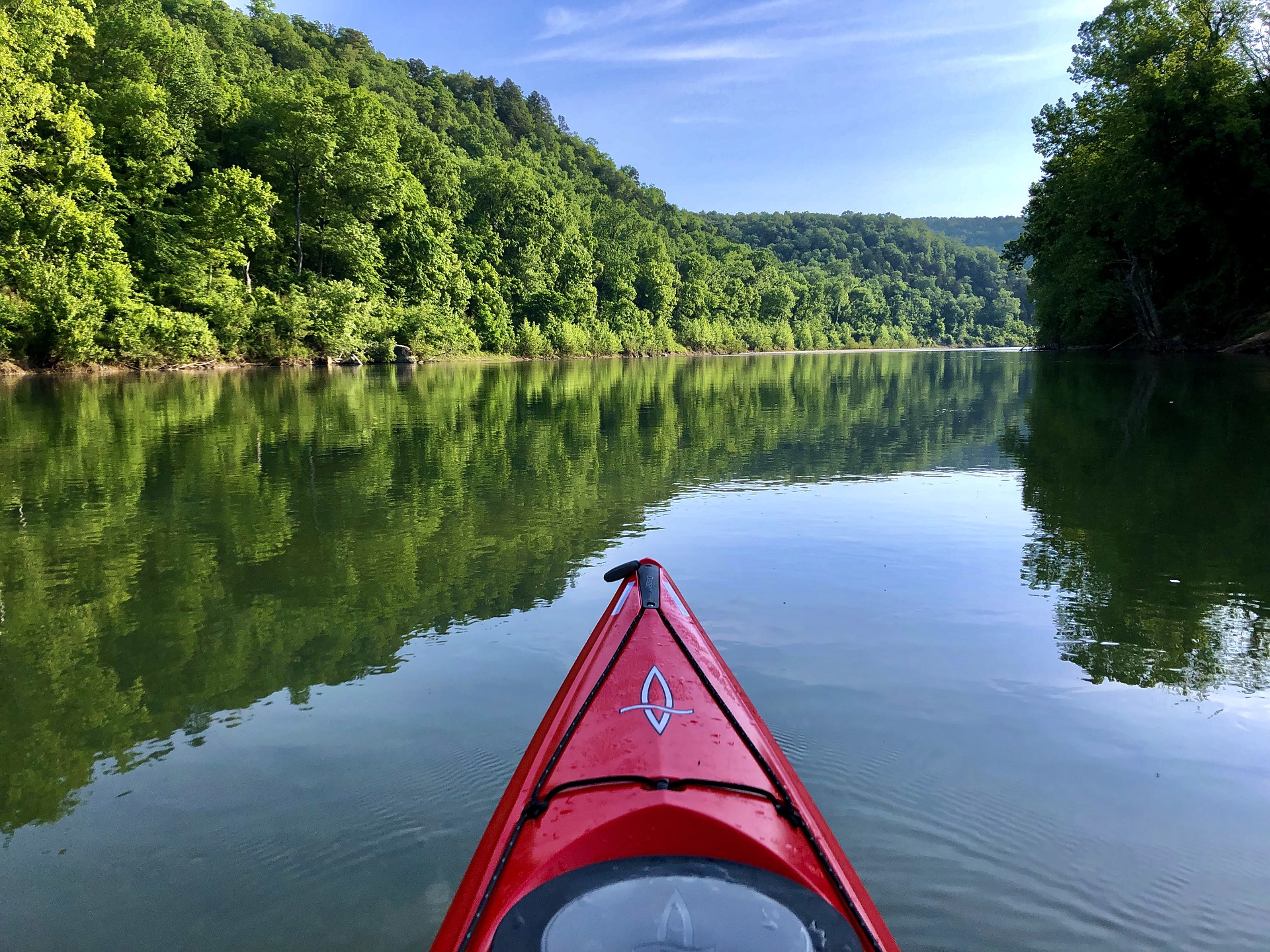 Spring explodes with color and sunshine in the South Central States. Go shopping in Arkansas, dig into a bowl of gumbo in the pelican state and then hit the water in an Oklahoma lake.

Find a festival below and then book a stay at a nearby RV Park (click on the links or more information).

April means big catches in the Twin Lakes area. With 500 miles of coastline, Norfolk Lake serves up lots of recreation, with fishing at the top of the list. Drop lines for crappie, catfish and bass, or go to Bull Shoals-White River State Park for more fishing as well as hiking with mountain views. You’ll also find plenty of opportunities for kayaking and canoeing on Bull Shoals Lake. 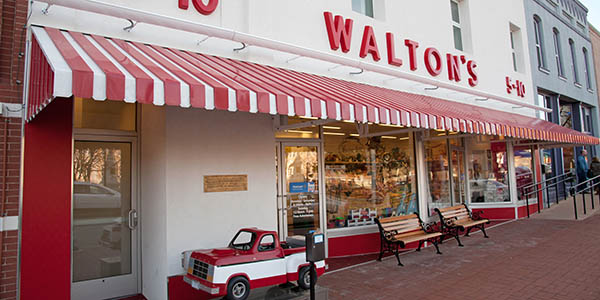 Shop at the Five and Dime in Bentonville

Spend the day shopping at an old-timey general store and looking at priceless art. In the heart of Bentonville, visitors can drop into Walton’s 5&10, Sam Walton’s first retail store and the precursor to the world-wide Walmart chain. Also in Bentonville, the Crystal Bridges Museum of Modern art displays world-class treasures in a sprawling, gorgeous complex. The surrounding countryside has plenty of trails and golf courses to keep you active.

What do gangsters, U.S. presidents and pre-colonial Native American tribes have in common? They’ve all taken a soak in the area’s warm waters, which are heated by natural geothermal activities and rich with healing minerals. In town, visitors can choose from mineral soak, sitz bath, steam cabinet and more in well-appointed spas. Museums detail the famous visits to the springs made by heads of state and high-rolling criminals. Stroll the nearby, Garvan Woodland Gardens, with tulips and other colorful flowers blooming in the April warmth.

Stay here during your Arkansas visit:

Wichita comes alive in April. A great place to start your visit is Botanic, home to 18 acres of blooming spring flowers situated along the Arkansas River. Take a jaunt on the waterway via canoe or kayak, and then explore the town’s bustling nightlife, with plenty of local breweries and hip restaurants. Wing over to the Kansas Aviation Museum to learn about the town’s pivotal role in the world of flight (Charles Lindbergh and Amelia Earhart were frequent Wichita visitors).

Who doesn’t love the Wizard? The Sunflower State inspired author Frank Baum to pen “Wizard of Oz,” and the 1939 movie adaptation made the story iconic. Immerse yourself in the world of Dorothy and friends at the Oz Museum, which displays memorabilia from the film including costumes worn by the cast. Sip Drunken Munchkin Cabernet Sauvignon at the Oz Winery next door, with a wide selection of whimsically named red and white wines. 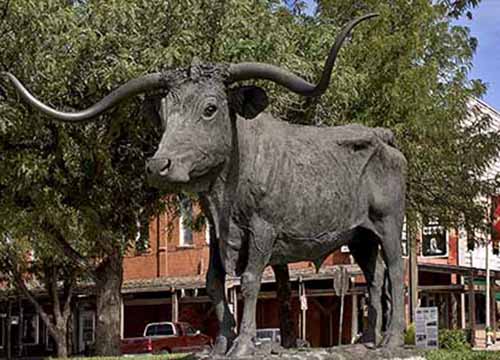 Large Longhorn statue in honor of the huge cattle drives of the 19th Century that made Dodge City.

Awaken your inner outlaw! Gunslingers and lawmen walk the dirt streets Dodge City, which preserves its Old West heritage with wooden sidewalks, storefronts and reenactments of gunfights. Check out the Boot Hill museum and learn about the famous outlaws that raised a ruckus in town. Relive one of the cattle drives that made the town a major player on the Chisholm Trail.

Stay here during your Kansas visit:

Containing one million acres of swamps, bayous and hardwoods, the Atchafalaya Basin entices hikers, paddlers and hunters to explore its endless expanse. Henderson is a great launching point for tours that lead explorers to cypress trees dripping with Spanish Moss and places where visitors can see wildlife like pelicans, gators and coyotes. 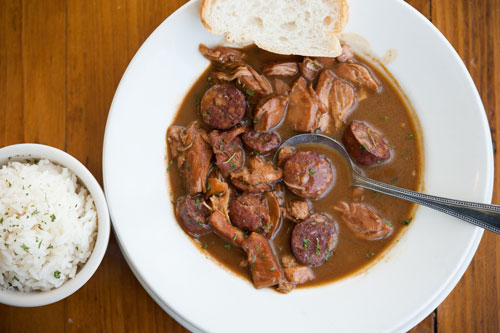 Dig Into Gumbo in Baton Rouge

The capital of Louisiana doubles as the capital of creole and Cajun food. The Louisiana Lagniappe Restaurant is a great place to try fresh Cajun and Creole items, from fried catfish to crab cakes to bowls of delicious Gumbo. The word lagniappe is Cajun for “a little something extra,” and it’s customary to give guests at bars and restaurants a bit of lagniappe, such as a plate of chips or an extra shot of whiskey. Beyond the food scene, architectural treasures beckon throughout town. The Old State Capitol and current capitol buildings are showcases in Gothic and Art Deco styles, respectively.

Hunt for Treasure in Lake Charles

Lake Charles treats visitors to exciting gaming and great watersports in the surrounding waterways. Several casinos in town, as well as the Coushatta Casino Resort in nearby Kinder, offer thrilling games of chance as well as world-class entertainment. Hop on a nearby stretch of the Creole Nature Trail All American Road, which crosses through wetlands and grasslands that are home to alligators, pelicans and other thrilling creatures. Go paddling on the West Fork of the Calcasieu River for more nature experiences. Legend has it that infamous pirate Jean Lafitte buried treasure in the area — you might make a life-changing discovery on your travels.

Stay here during your Louisiana visit:

Consisting of 46,500 surface acres and 1,300 miles of shoreline, the Grand Lake O’ the Cherokees attracts anglers from across North America. Haul in largemouth bass, white bass and spotted bass from. You can also catch white crappies, bluegills and channel cats. If your arms get sore from snagging all those trophies, head over to the Cherokee Casino in Grove for great gaming action.

Soar in the Sky in Oklahoma City

In the Boathouse District on the shores of the Oklahoma River, you can rent a kayak or stand-up paddle-board and ride the current as it drifts through the Bricktown Entertainment District. For the more adventurous, strap on a body harness and zip line your way across the Oklahoma River along a six-story-high sky trail as part of the SandRidge Sky Zip. While in the area, stop by a boot store and pick up a pair of authentic cowboy digs. 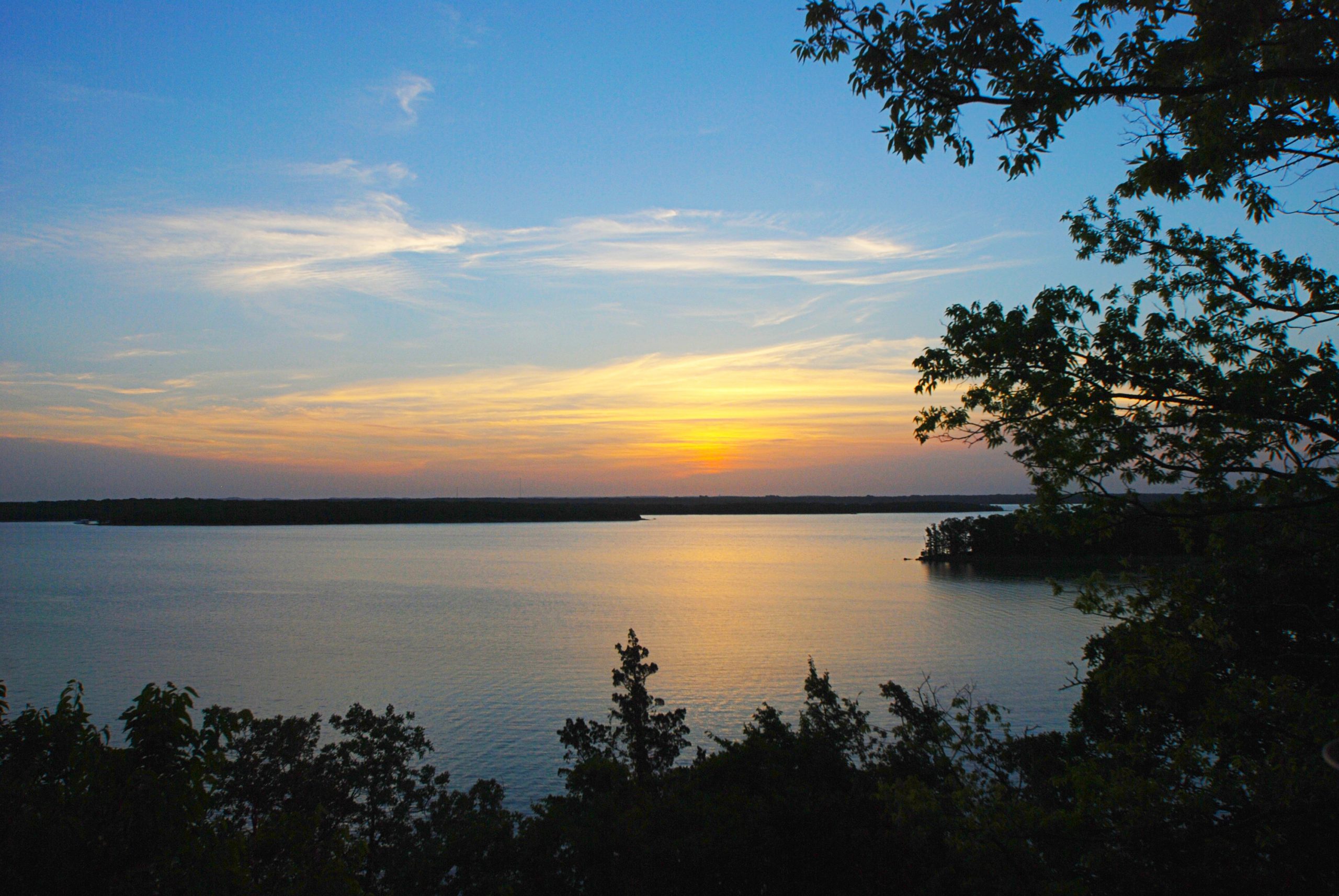 Golf and Go Boating in Ardmore

Ardmore is one of the Sooner State’s most popular playgrounds. At Lake Murray, boaters can cruise on 5,700 acres of crystl-clear, spring-fed waters. Nearby, horseback riding and tennis beckon. Scenic Highway 77S runs all the way around the lake, giving visitors easy access to all shores. Landlubbers can hone their driving skills at the Lake Murray Golf Course with towering oak trees, tree-lined fairways, strategically placed water hazards and a breathtaking natural waterfall. Science buffs will love Tucker Tower, a nature center and museum that houses compelling displays, including the Lake Murray Meteorite, a 90-million-year old space rock that’s the fifth largest meteorite in the world!

Stay here during your Oklahoma visit: 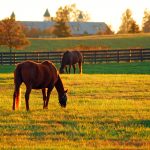 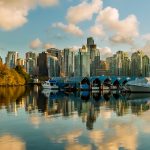