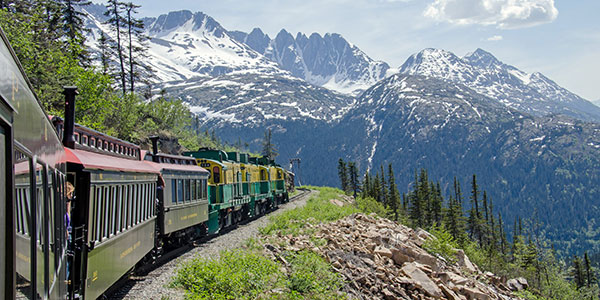 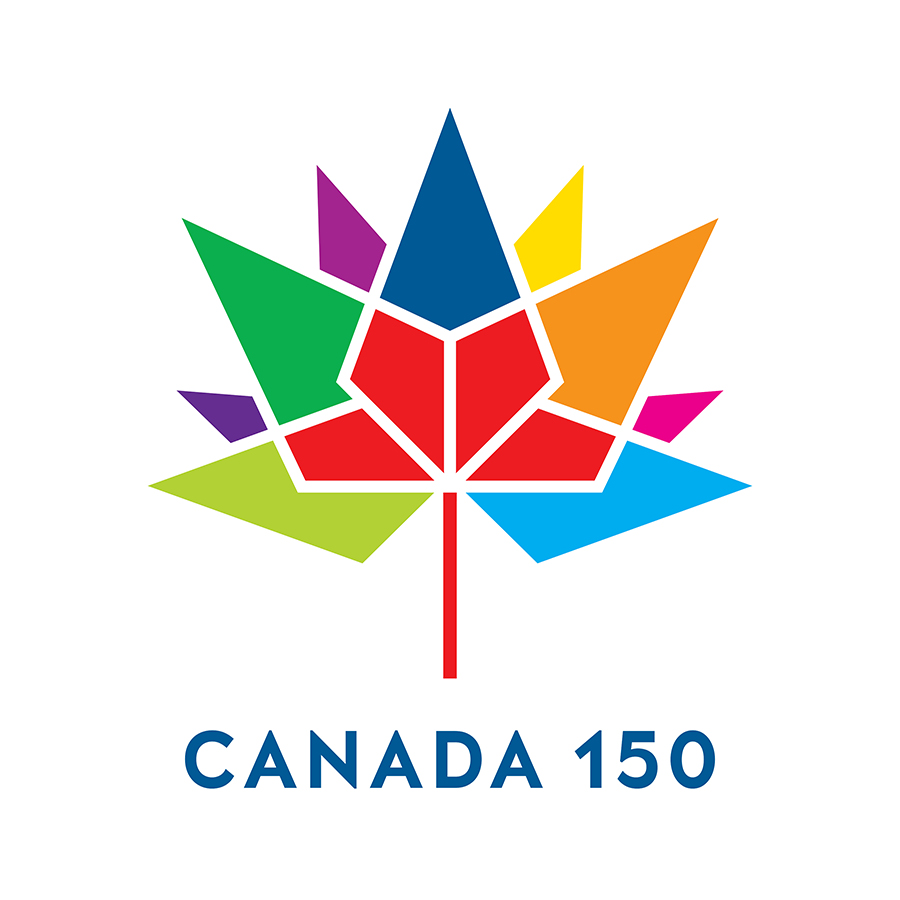 With a total population of fewer than 40,000 people and a capital that looks more like a village than a city, Canada’s Yukon is a place where the mesmerizing beauty of the natural world trumps just about everything else. If you’re looking for an escape from the maddening crowd and some outdoor adventure in truly wild wilderness, then look no further. Just don’t forget to pack your long johns.

If you’re visiting this year, celebrate Canada’s 150th birthday in the Yukon by participating in the Traditional Watercraft of Canada’s North, June 1–July 6, in Whitehorse. Learn about the traditional watercraft used by indigenous peoples through demonstrations, presentations, workshops and more.

Situated in the Canadian north, the Yukon sports a fairly chilly Arctic tundra landscape. And while the climate here is relatively mild when compared with Canada’s neighboring northern regions and Alaska, Yukon is known to record the coldest dips in North America during cold snaps. Dress warm and plan ahead.

If you’re driving to Yukon you’ll likely find yourself on the Alaska Highway, which means you’ll surely pass through the town of Watson Lake. Be sure to pull over, take a pit stop, and visit the town’s famous Signpost Forest. Since 1942, visitors from around the world have been adding signs representing their hometowns. Today, more than 72,000 places are represented in the array of signs. 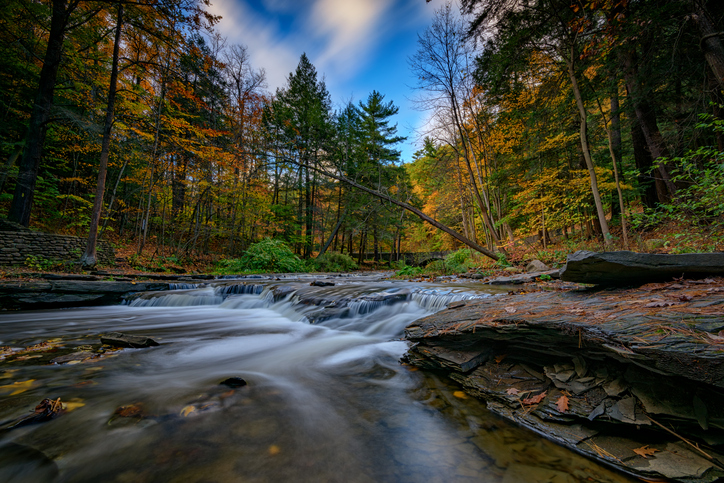 Yukon is a land tailor-made for adventure seekers. The human footprint is light; the wilderness is enveloping.

Any exploration of the Land of the Midnight Sun that’s worth its salt begins in Kluane National Park, where you’ll find all the five tallest mountains in the country (sorry, Canadian Rockies) as well as the largest subarctic ice fields in the world. It’s also home to one of the continent’s healthiest grizzly bear populations.

If you’re set up in or near Whitehorse, be sure to spend a day or afternoon at the Yukon Wildlife Preserve. Spread across more than 700 acres, the preserve is home to more than a dozen species of animals, letting visitors enjoy unparalleled wildlife viewing via guided tours.

Other popular natural attractions in Yukon include Miles Canyon and Emerald Lake. Miles Canyon was once a popular yet deadly portion of the Yukon River, attracting gold prospectors to its natural choke point in the river. Emerald Lake, meanwhile, is renowned for its intense natural green color, a result of sunlight bouncing off the layer of calcium carbonate clay the lies at the lake’s bottom.

What to Expect at Yukon RV Parks

The Yukon’s RV parks are situated in some of the most spectacular places in the world. But because of their locations, many of these parks can provide only some of the amenities that many travelers desire. At some Yukon parks, the presence of wildlife means that garbage receptacles aren’t placed at each site, or the permafrost in the ground precludes the establishment of sewer systems.

Although these inconveniences can change a park’s Good Sam Rating, the tradeoff is a once-in-a-lifetime trip to some of the most beautiful wilderness areas and fun small towns on the planet. So get in touch with your inner explorer and hit the road for adventure—the payoff is an RV journey that you’ll never forget.

Check out RV parks in the Yukon. 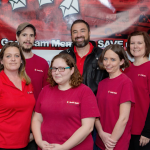 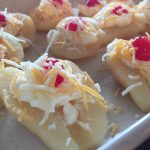