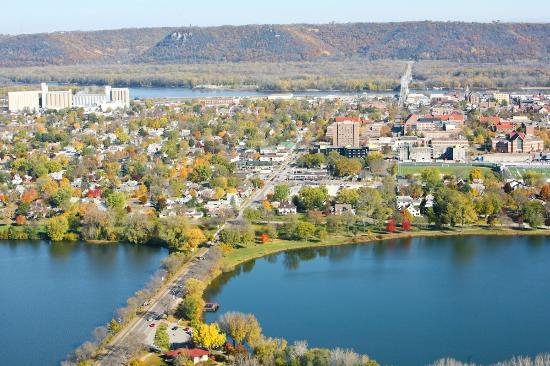 Nearby is Winona Lake, a restored historic lakeside village, which at the turn of the 20th century was known for the Winona Chautauqua that regularly featured famous evangelist and local resident Billy Sunday.

But Warsaw is not just any Indiana town. Beneath the small town ambience hums an $11 billion engine, a highly profitable and fast growing global orthopedics industry that sets this quiet northern Indiana community apart from most other communities in the country. 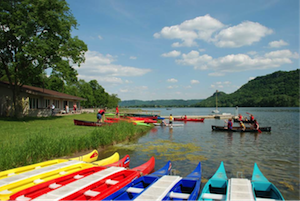 Rent a boat at Winona Lake

Warsaw is considered the Orthopedic Capital of the World and it all began in 1895, when DePuy created a simple wire mesh splint and became the world’s first orthopedic manufacturer. Orthopedic implant giants such as Zimmer, Biomet, MedTronic and Symmetry Medical now join DePuy in Kosciusko County, creating state-of-the-art hip and knee replacements as well as a host of other implants.

Kosciusko County has over 100 lakes. In the county’s early days, ice was harvested from nearly every lake and used to refrigerate food and drinks. During Prohibition, gangsters stayed at lakeside hotels and cottages. Baby Face Nelson, Al Capone and John Dillinger all visited the county to lay low when the FBI was hot on their trail. The area has also been a playground for Hollywood idols such as Clark Gable and Carol Lombard.

Warsaw’s Hallmark Museum features the only complete display of Hallmark ornaments made for sale since 1973 that is open to the public. 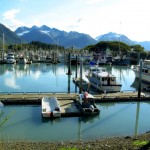 Valdez: Alaska's Adventure Capital Previous
RV Tech Tip: Give it a Wedgie Next 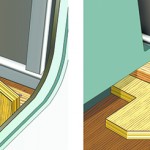