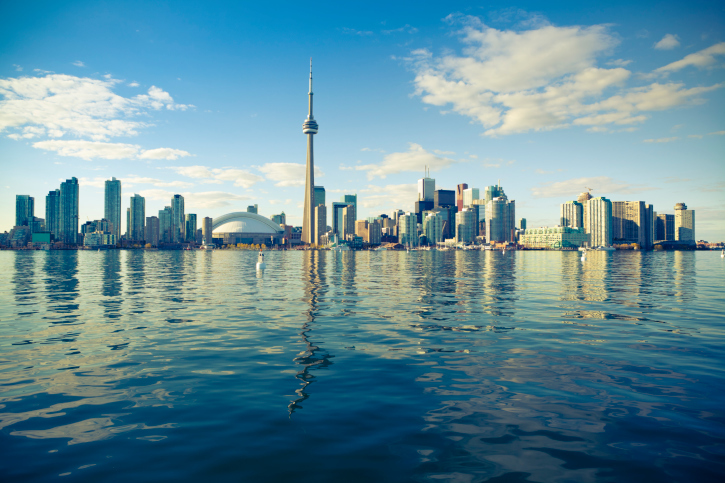 As North America’s fourth largest city, Toronto can’t be seen in one day. Plan a long stay and take the time to explore its big-town attractions and compelling old-world neighborhoods.

Well-known landmarks that aren’t to be missed on a tour of Ontario include the CN Tower, the Western Hemisphere’s tallest freestanding structure. Must-see attractions also include the Royal Ontario Museum and the Bata Shoe Museum, which houses a collection of more than 10,000 pieces of footwear. 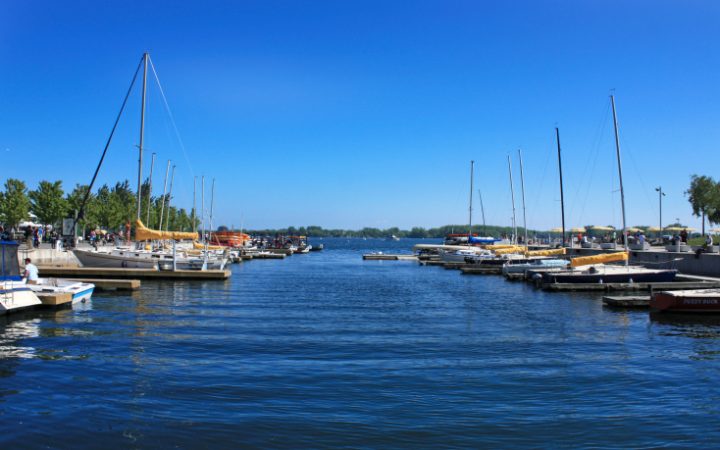 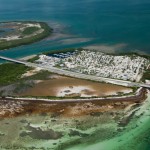 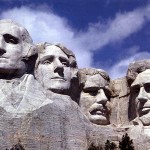