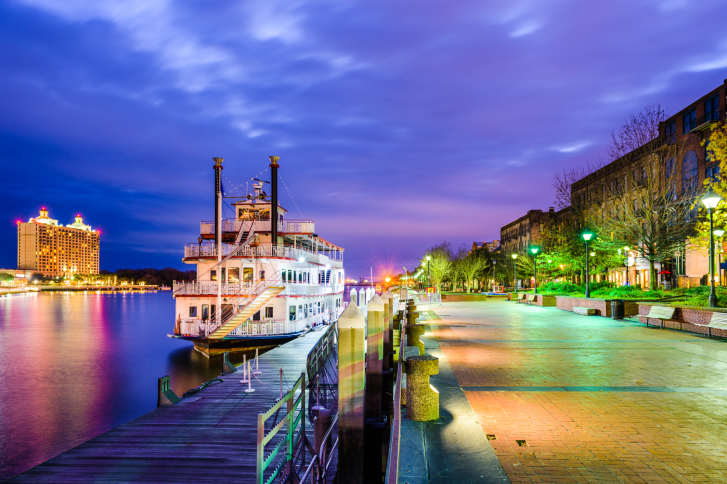 Most snowbirds head to a warm and sunny Southern state, like Arizona, Southern California, the Texas Gulf coast or Florida. But there are other not as popular or well known options for snowbirds, like Southwest Georgia. The weather is not quite as warm as those destinations further south, but coastal Georgia’s average winter weather ranges between highs in the lower to mid 60s to lows in the middle 40s. Georgia is not just historic cotton plantations and Civil War forts, but boasts almost 500 years of American history. Its 112-mile coastline stretches from the Savannah River border with South Carolina to Florida.
Savannah tops the list of Georgia coastal destinations. Today, the 2.2 square mile historic district’s 1,500+ preserved buildings and 21 small squares, most with historic statues, make up the largest National Landmark Historic District in the nation. Here, you’ll find a mixture of restored Federal-, Regency-, Greek- Revival-, Gothic Revival-, Italianate-, Romanesque- and Victorian-style homes, many with ornate wrought iron gates and railings and colorful wisteria covered spacious verandahs. 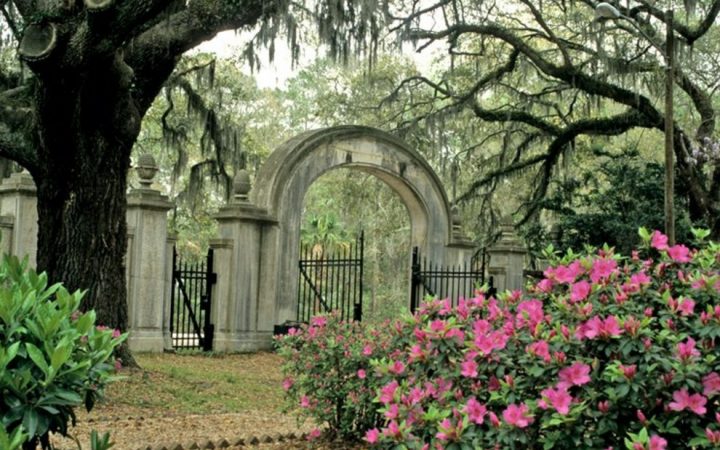 On the streets, you will see massive old Live Oaks draped with elegantly flowing Spanish moss, grassy lawns beneath flowering magnolias, and blooming azaleas – and not a fast food restaurant or muffler shop in sight. You can’t help but feel the charm of the Old South.

Centuries-old tombstones and gnarly old oaks draped with Spanish moss characterize Bonaventure Cemetery, one of the key locations in the best selling novel, Midnight in the Garden of Good and Evil, and a 1997 Clint Eastwood movie. And another thing (this said in a whisper), Savannah is considered to be the most haunted city in America, with a plethora of ghosts, haunted hotels, and unexplained apparitions.
Among the other highlights: 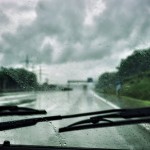 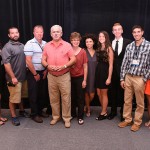