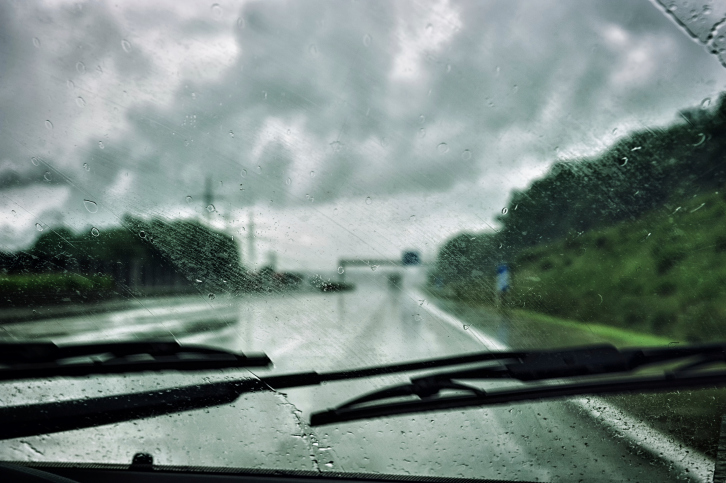 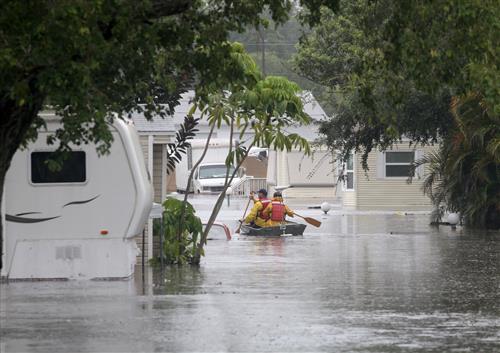 If you are caught out when Mother Nature throws some El Niño weather at you, or if you just like being out in the middle of the action, you may have to take refuge in a campground until the torrential downpours, blustery winds and hoards of locusts pass. Well, maybe not the locusts. But just because you take temporary protection in a campground does not mean you are safe. You can be safer, however, by taking these simple precautions before snuggling down in your RV to wait out the tempest.

No one can predict what El Niño will bring, so it makes sense to be prepared. And if you are, you just may feel safe enough to enjoy what could be the biggest El Niño ever recorded and end up with lots of stories to tell your grandkids. 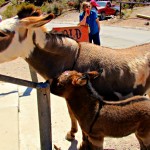 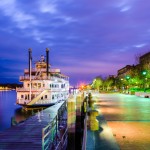