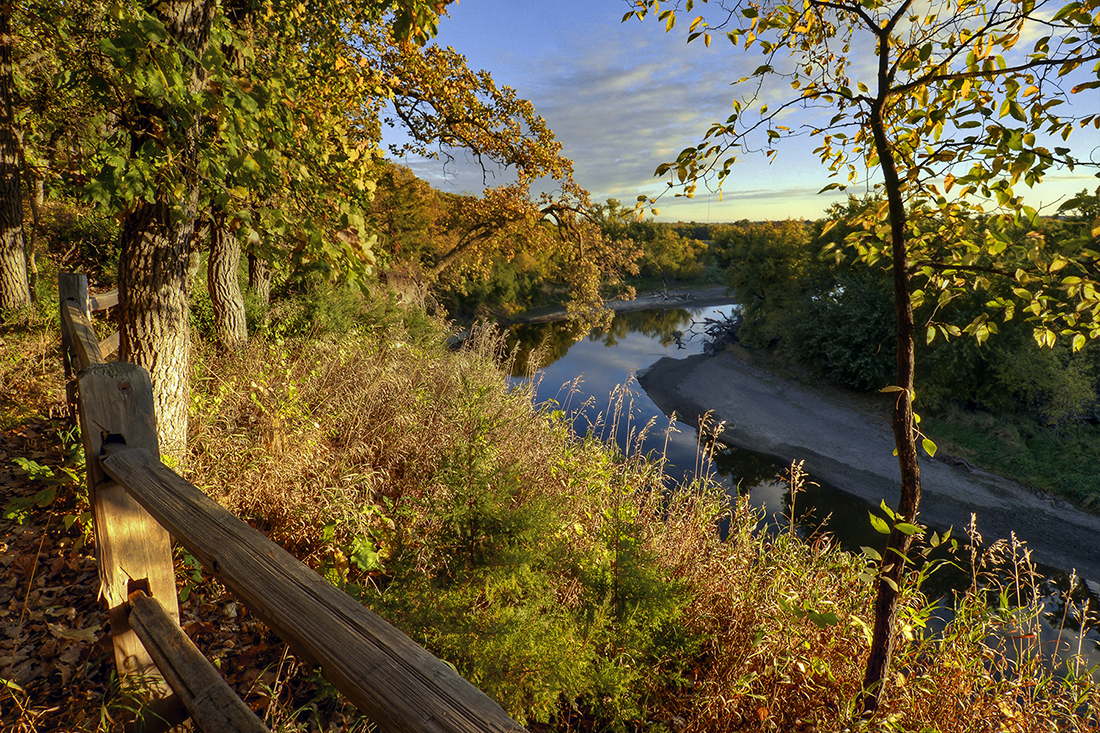 Just on the edge of South Dakota’s biggest city is a special historic and cultural site. The area, which is now referred to as Blood Run, has been changing for thousands of years.

The area once was home to a population of about 6,000 Native Americans between 1500 and 1700. These people represented the Ioway, Otoe, Ponca and Omaha tribes. Their villages occupied a four-mile stretch of the Big Sioux River, running along the border of what today is Iowa and South Dakota. The site saw European settlers arrive in the 1800s. 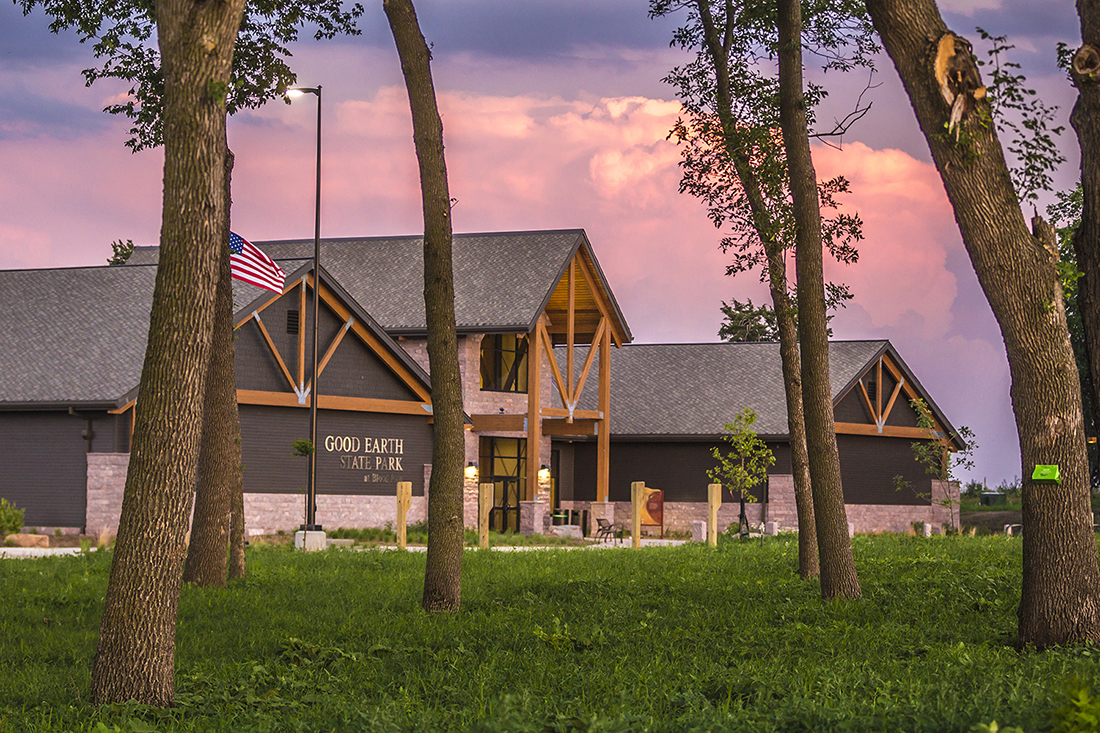 Now, a portion of the Blood Run site has been preserved as a South Dakota state park. The park, called Good Earth State Park at Blood Run, was designated in 2013.

Last spring, Good Earth State Park at Blood Run opened a brand-new visitor center to help tell the story of the people who lived here so long ago. The state-of-the-art, 11,000 square foot visitor center is home to history timelines, hands-on exhibits and even an 11-foot lodge that visitors can enter and experience. Beautiful hand-painted murals line the walls with vibrant colors of the South Dakota landscape and the daily life scenes of the Native Americans who once lived here. An Emmy-nominated film tells the story of the site, bringing the area to life. 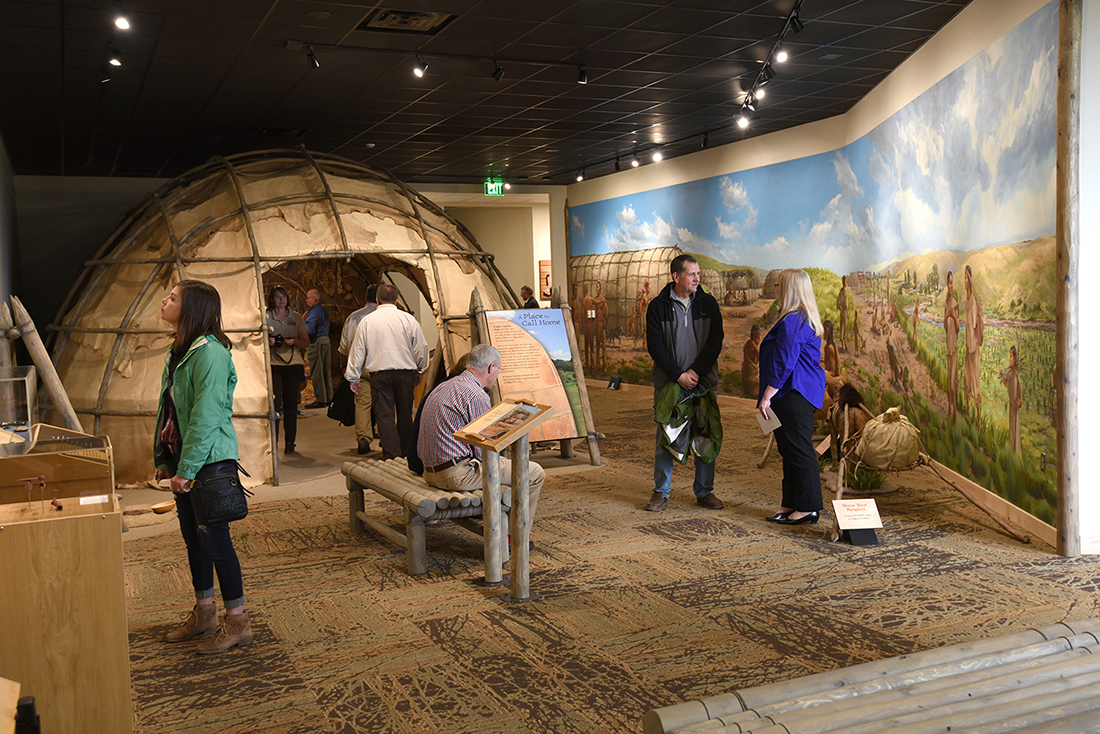 Outside, the park features over six miles of trail through prairie, woodland and river bottom. Several picnic shelters and viewing decks allow you to take in the breathtaking scenery. The park is popular for hiking, running, wildlife and bird watching and dog walking.

Good Earth is an oasis of nature, offering opportunities for learning, recreation and relaxation. It is definitely worth a visit. 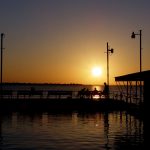 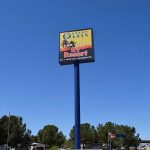