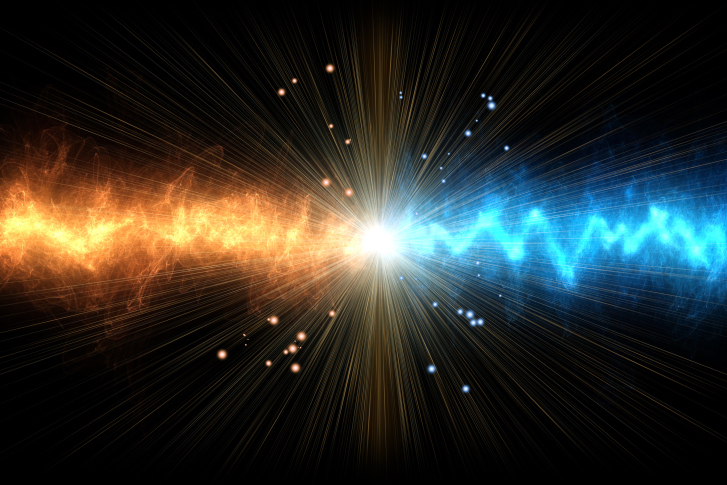 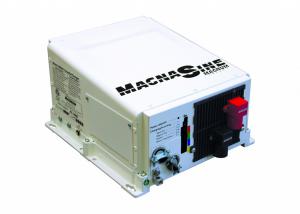 Motorized RVs come equipped with either a battery charger/converter or a battery charger/inverter. The converter basically charges the house battery bank, which supplies 12-volt DC (direct current) to the coach. Of course, this only happens providing the charger is plugged into a 120-volt AC (alternating current) shore power source.

If no shore power is available, the onboard electrical system will need the help of batteries. In some cases, the charger-only units may have an added stand-alone inverter. Typically, these have relatively low-wattage output, perhaps 200/500 watts.  They are suitable to power TV’s, receivers and small appliances with AC power that is inverted from the batteries.

The charger/inverter does everything that the onboard charger does whenever it is connected to shore power. However, when that shore power is no longer available, the inverter portion of the unit automatically switches on and supplies 120-volt AC power.  As the output on these types of inverters are normally about 2000/3000 watts, the wiring bypasses some heavy-current loads, such as roof air conditioners, hot water heaters and electric stoves. The switching from shore power to inverter and back is so fast it will not even interrupt a directly powered desk top computer.

The power draw from the house bank is 10 times that of the AC load amperage, plus about an additional 10 percent or so for inherited resistance. So a 12 [email protected] volts AC hair dryer would consume about 130, [email protected] volts DC from the house bank.  Most inverters automatically shut down should the DC battery bank fall too low in voltage.

There are also two different charger configurations available in both the charger-only and the inverter combination: The basic modified sine wave and the more costly true sine wave (also known as pure sine wave).  The modified unit is the most popular and can be found on most coaches. The true sine wave is offered as an option or as standard equipment on higher-priced motorhomes.

For most purposes, the modified sine wave fills the bill. However, there are some electronic devices that do not operate properly, or at all, on modified.  Some products—cappuccino makers, microwaves and related loads—may not operate efficiently and in some cases, may not even work.

True sine wave chargers produce AC power similar to that you have at home. All 120 AC devices will operate on a true sine providing it is within the wattage rating of the charger output.

But again, the modified wave unit generally does the job. Just be aware of the possible conflict should you want to add a European coffee machine to your galley.  Test it first.

One caution: Always disable the inverter when working on any AC wiring or installed AC equipment in your coach.

So, whether it’s modified or a true sine, the inverter/charger is a great option on any coach. 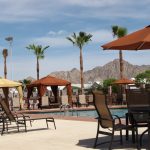 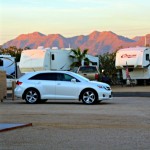