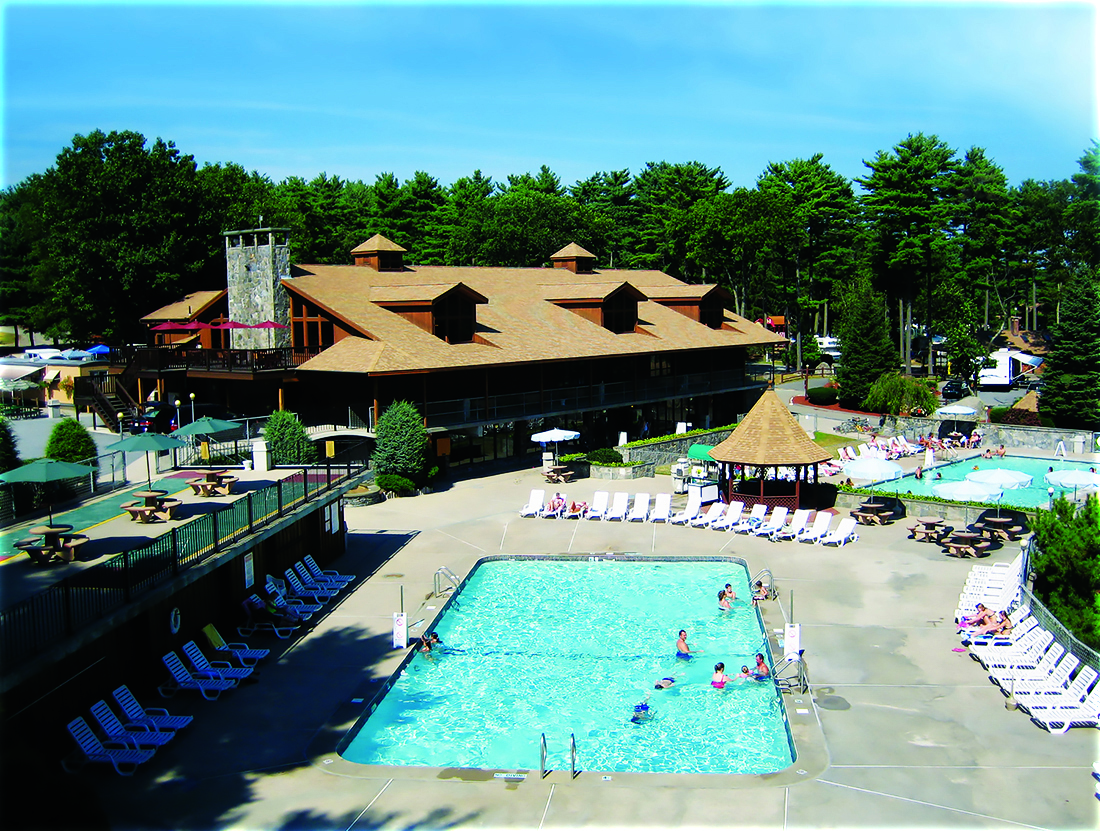 Normandy Farms Family Camping Resort has been awarded Campground of the year four times and voted among the top 13 Campground’s in the world by the Travel Channel.

Normandy Farms Family Camping Resort is nestled deep in the woods between Boston and Cape Cod. Located approximately 1 hour from Boston and 45 minutes from Cape Cod. It’s a luxury camping destination that has been a family tradition since 1971. The management and staff pride themselves on offering something for everyone.

Relax and enjoy the unique seasons of New England in your RV, tent or in one of our deluxe cabins or yurts. The resort also offers rental pop-up trailers and safari tents for those seeking an elevated camping experience. 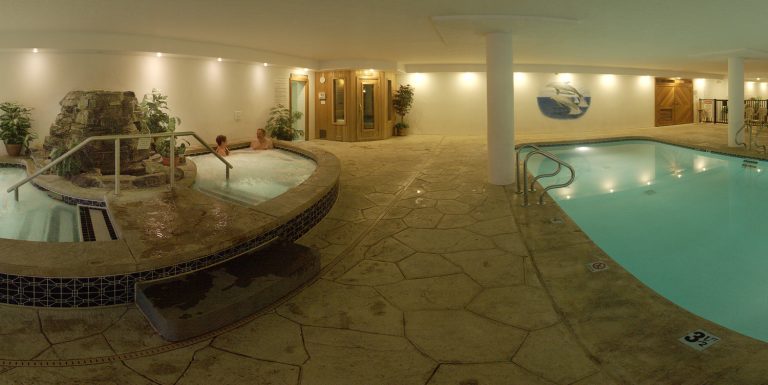 Take advantage of the Wellness Center, where you can get a massage, take yoga classes or use our fully equipped exercise facility. After that you can relax in our double jacuzzi and sauna. We have numerous activities for the kids to enjoy, including three outdoor pools and one indoor pool. Two themed playgrounds designed for different age groups allow kids of all ages to play harmoniously. There are planned daily activities and a bike park for your older kids. 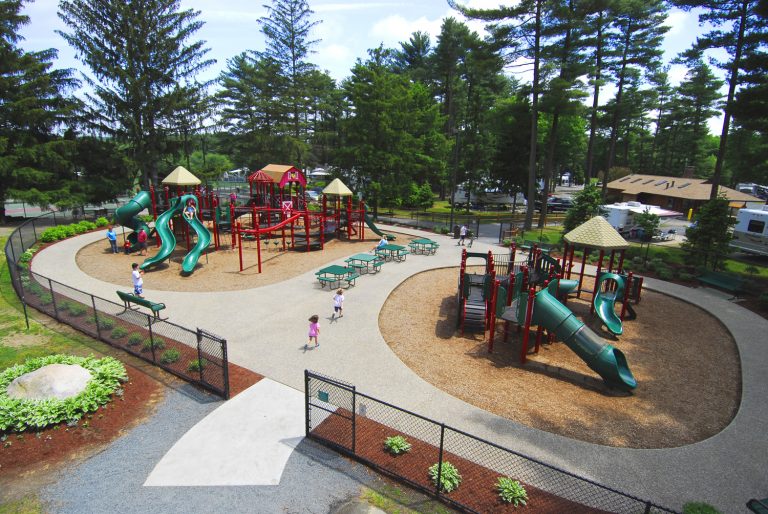 Guests’ four-legged friends will have a great vacation at the 1.5-acre dog park, which includes a washing station, agility course and water fountain. Also provided is a designated area for smaller dogs (30 pounds or under). There are kennels within the dog park so that you have a safe place to leave your pets for a few hours during the day. Also offered are dog walking services and potty break services.

The staff at Normandy Farms Family Camping Resort strives to think of everything to ensure that you and your family will have a vacation to remember forever.

To get a full appreciation for Normandy Farms, it’s a good idea to learn about its history.

Francis Daniels was born June 22, 1723, in the Province of Normandy, France. While still a young man, he entered the French Army and was assigned to the West Indies, where he became an officer. Taken sick, he spent months in the hospital before returning to duty. The move proved premature, as he became ill once again, so he decided to return to France. The ship was captured by a Colonial privateer and brought to Massachusetts Bay Colony in Boston, where the young prisoner was a source of income to the privateers and was imprisoned for three months. George Hewes, keeper of the jail, spoke French, and took a liking to his young charge. He made him aware of his brother in Wrentham, a wealthy landowner in need of hired help.

With the promise of being paid wages for his services, young Francis went to Wrentham and lived with the Hewes family. Francis was indebted for the cost of his passage and was 36 years old before it was paid off and he was able to purchase property himself. The Suffolk Registry of Deeds shows that on June 6, 1759 “William Hewes of Wrentham deeded to Francis Daniels 53 acres of land for seven pounds, 18 shillings.”

Turning to the land, he carved a farm from the wilderness. The land that Francis had purchased and started to farm was to be included in an area, set aside from Wrentham and other towns, to form a new community called Foxborough. Francis died June 23, 1813, and was buried in the Central Burying Ground, a small cemetery outside the center of Foxborough where Memorial Hall now stands. Years later, when Central St. was widened, his grave was moved to Rockhill Cemetery. His gravestone can now be found on the west hillside, facing the pond.

As the years have passed, the farm grew in acreage, and each succeeding generation has taken its place at Normandy. From a dairy farm to chickens, then raising sheep, the family has all worked the land first cleared from the wilderness over 250 years ago. Now the 7th, 8th & 9th generations are contributing to New England’s finest family camping resort. 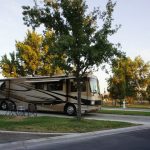 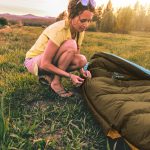