Take a Major League Baseball Tour that Covers All the Bases 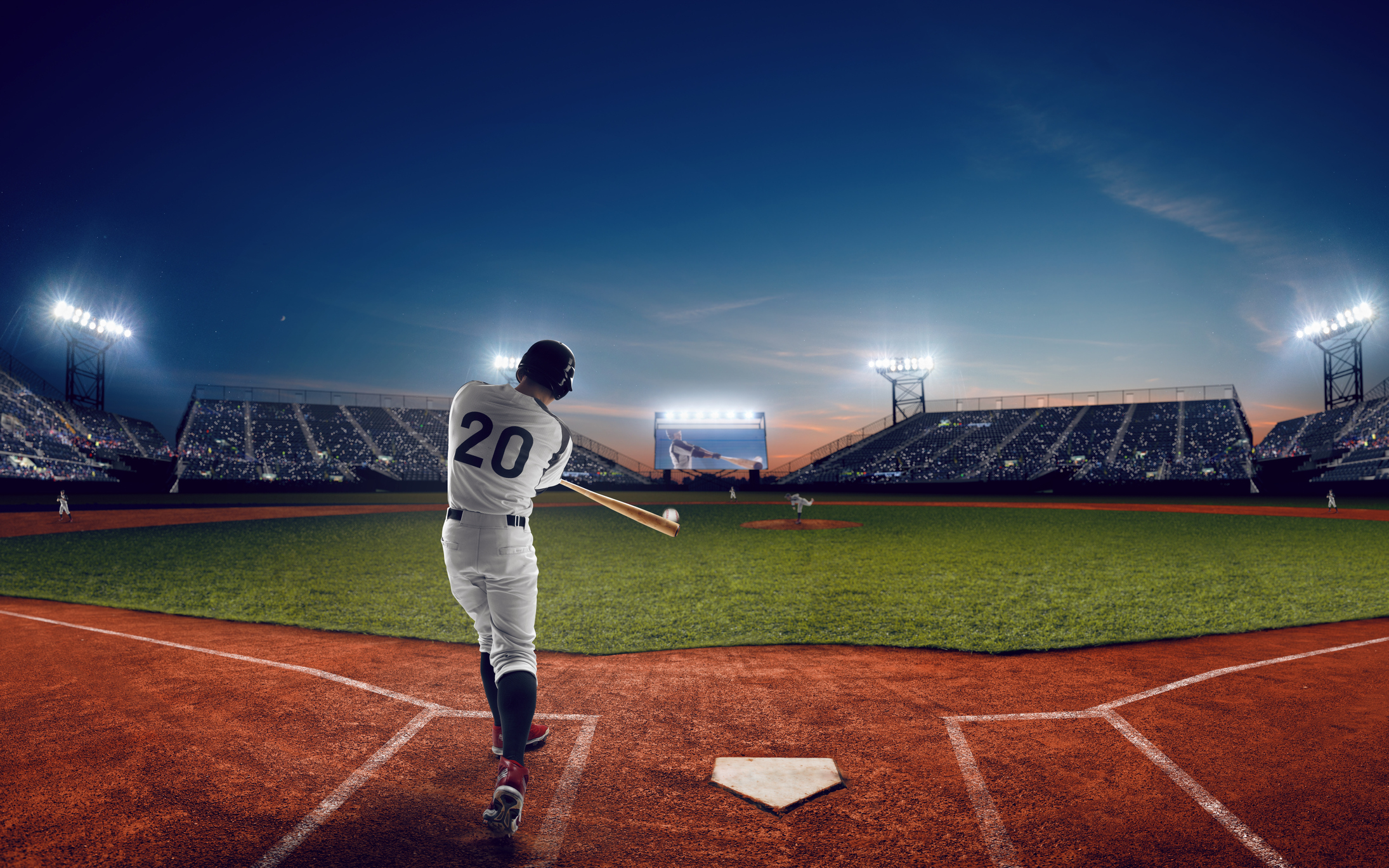 Major League Baseball season is in full swing. You can put a new spin on your experience by adding an RV to your roster of fan essentials. An RV is a great way to tour North America’s iconic major league parks, from venerable Fenway Park in Boston to San Francisco’s modern Oracle Park. Many parks accommodate your RV for baseball tailgating, allowing visitors to roast hot dogs and hoist brews before the first pitch.

Before your MLB tour, observe stadium rules. Between games, stay at a nearby Good Sam Park and relax and recount the best moments of the game. Don’t forget to reserve your RV rental so you can stay close by for the game. 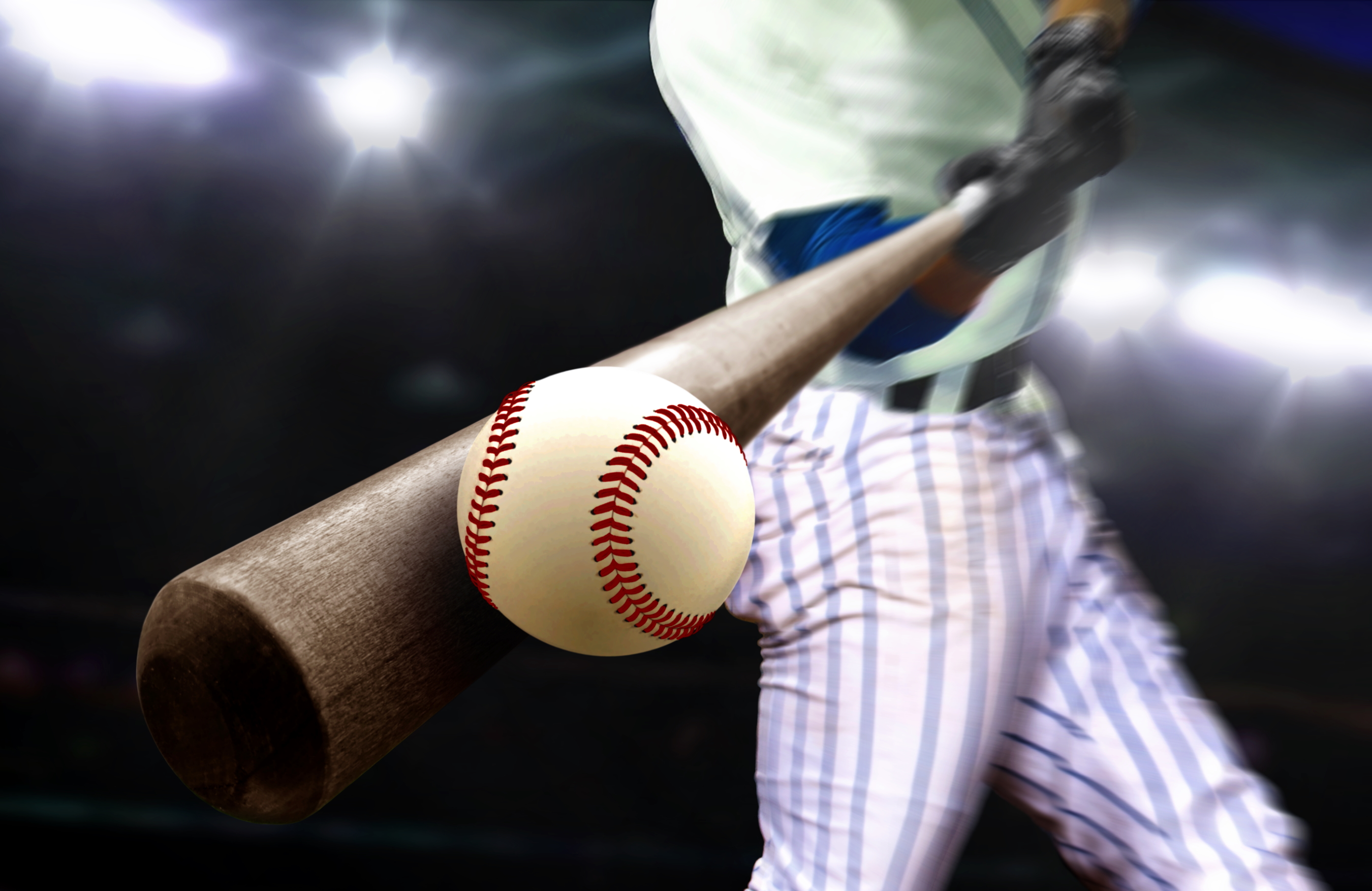 Sitting in China Basin and home of the San Francisco Giants, Oracle Park has received accolades for its neoclassical architecture and wide range of amenities. Sometimes referred to as the RingCentral Coliseum, the Oakland Coliseum is home for the Oakland A’s but also hosts concerts and conventions during the off-season. Watch home-run balls splash in McCovey Cove, the section of the bay beyond the right-field wall.

Tailgating: Lot A is located just south of the ballpark, along 3rd Street and Terry A. Francois streets. Cost: $40 ($80 for oversized vehicles). It opens three hours before the first pitch and closes one hour after the last out. 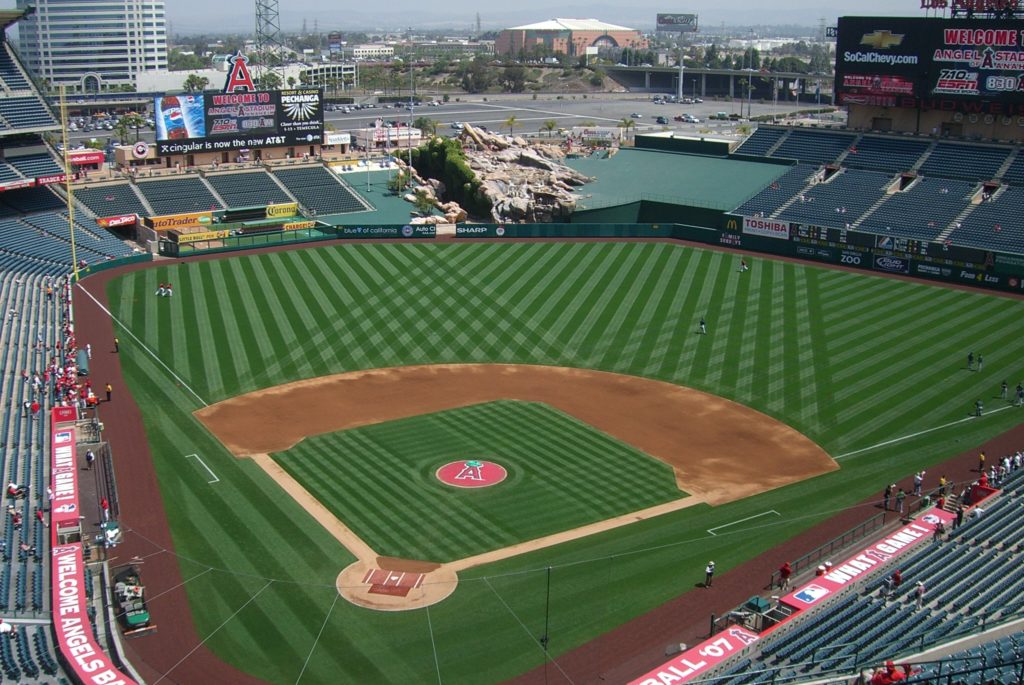 Tailgating: The designated areas for larger tailgates and organized parties are in the Uecker and Yount parking lots. Contact the Brewers Group Sales Department at 414-902-GRPS (4777) for more information. 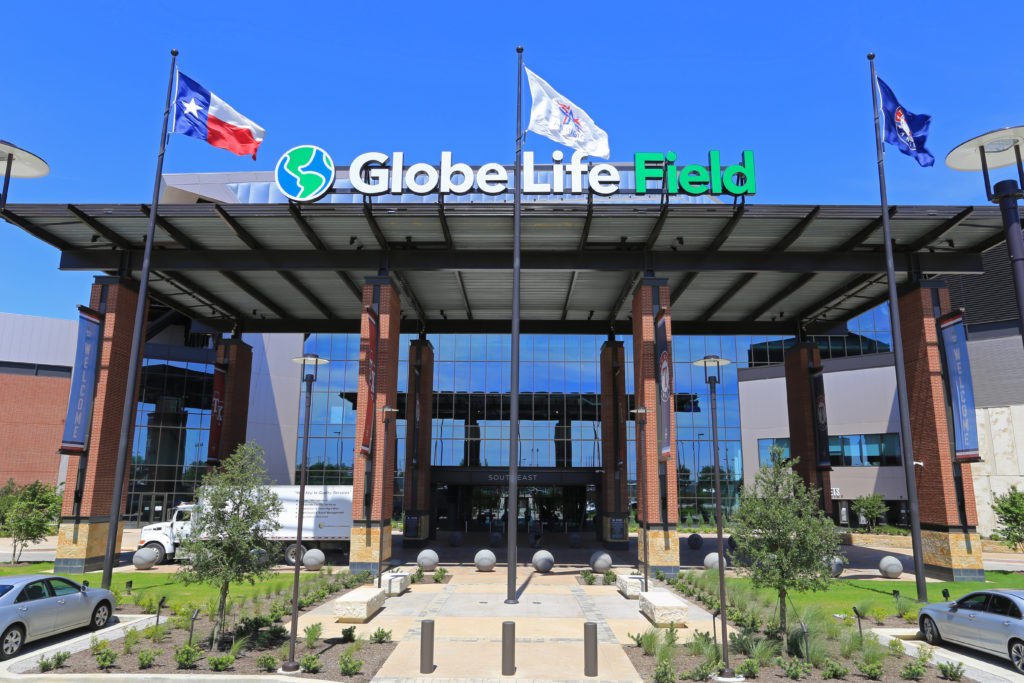 Situated in Arlington between Dallas and Fort Worth, Globe Life Field has been called a “mallpark” because of its many restaurants and stores that sell memorabilia dedicated to the Texas Rangers. Everything is bigger in Texas, including fun, right? Globe Life Field, home of the Texas Rangers, offers a climate-controlled experience thanks to its retractable roof design.

Tailgating: A ticket to a Rangers game is required for entry to the lot on opening day and postseason games. Tailgating is allowed in grassy areas and is permitted from lot opening to the second inning. 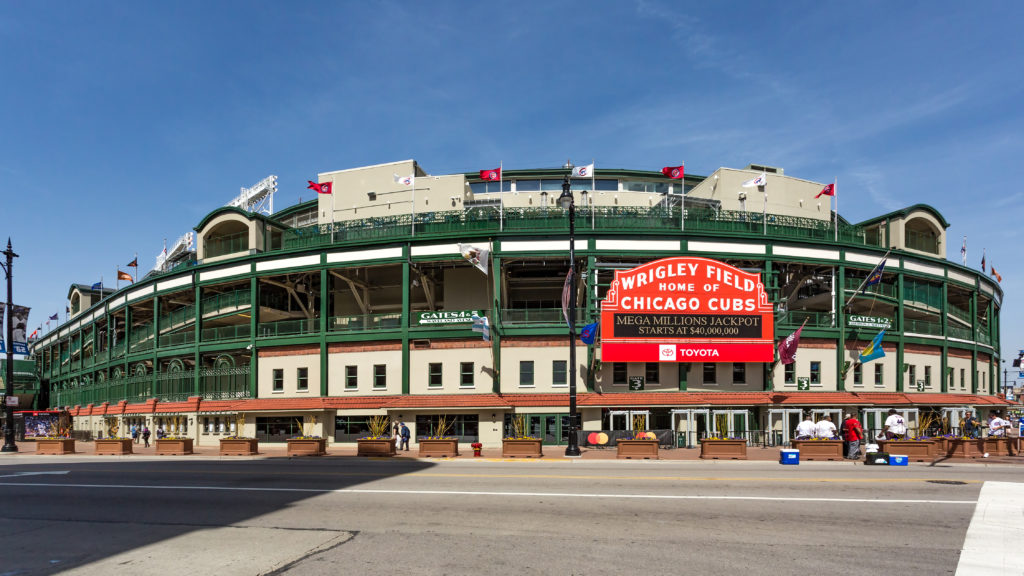 The ivy-covered brick outfield wall that has been the background of thousands, if not millions, of pictures is located at Wrigley Field. It’s where the Chicago Cubs play and the scoreboard is still hand-turned – some things never get old.

Located on Chicago’s South Side, Guaranteed Rate Field is home to the White Sox, an American League team founded in 1901. The Guaranteed Rate Field also has a multi-level area called FUNdamentals where kids can learn and develop their baseball skills. Although this isn’t the original Comiskey Park that put the Sox on the map, this park keeps the Windy City spirit alive with food like the Bacon Cheddar Pretzel Dog and Johnsonville Sausage.

Tailgating: Tailgating is permitted before every game in all lots starting two hours prior to the game (when the lots open) and concludes at the first pitch. Guests are limited to small grills only.

Home of the Tampa Bay Devil Rays, Tropicana Field in St. Petersburg is an indoor venue that keeps fans cooled with an air-conditioning system. Known most for its domed roof, the Tropicana Field offers 1.1 million square feet of baseball fun with the Tampa Bay Rays at the center of it all. Players complain that fly balls get lost against the white ceiling, but fans will appreciate the coverage on hot days. The stingray tank in the right-center field is one of the park’s most distinctive features.

Tailgating: All tailgate setup must stay in your allotted parking space. Additional parking spaces may be purchased upon request.

Just a few miles outside of Atlanta in Cumberland, Truist Park welcomes baseball fans with state-of-the-art amenities in a park built for baseball. There’s simply no way we can discuss a baseball road trip without mentioning Truist Park. Home of the Atlanta Braves, it would be considered foul not to have this on your list of stadiums to visit. Fans love the Coca-Cola section up in the upper deck in left field, which offers great views of the entire ballpark without sacrificing great looks at the home plate.

Tailgating: RVs will park in Braves Lot 29 or Braves Lot 35 for the cost of $40 per vehicle. Parking must be purchased in advance by phone.

The home of the Los Angeles Angels features fantastic open areas for fans eager to explore a SoCal institution. The Level 200 concourse overlooks the field and allows fans to circle the stadium in its entirety. The bottom concourse leads to food courts that serve up California cuisine. Skip the trip to Disneyland (also in Anaheim) and spend the day watching the Halos play. As the fourth oldest stadium in the big leagues, Angel Stadium may not have the bells and whistles some of the newer stadiums do, but who needs all that once the Los Angeles Angels take the field?

Tailgating: Tailgating is only permitted in general parking (non-preferred) areas (near the Big A, Orangewood, State College and Douglass general parking areas). Price: $20 for oversized vehicles and bus parking.

If you can’t wait until Opening Day, Major League teams compete in preseason games in the heart of Arizona. See the Los Angeles Dodgers, Chicago Cubs, Arizona Diamondbacks and other teams play each other in state-of-the-art stadiums. In Florida, the Grapefruit League in March hosts spring training games throughout the Sunshine State.

Learn more about your favorite teams and ballparks. 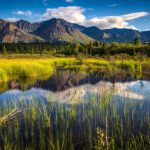 10 Best U.S. National Parks to Visit in the Summer Previous
Finesse Fishing: Factoring Everything That Goes Into... Next 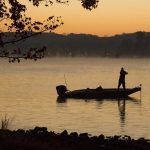