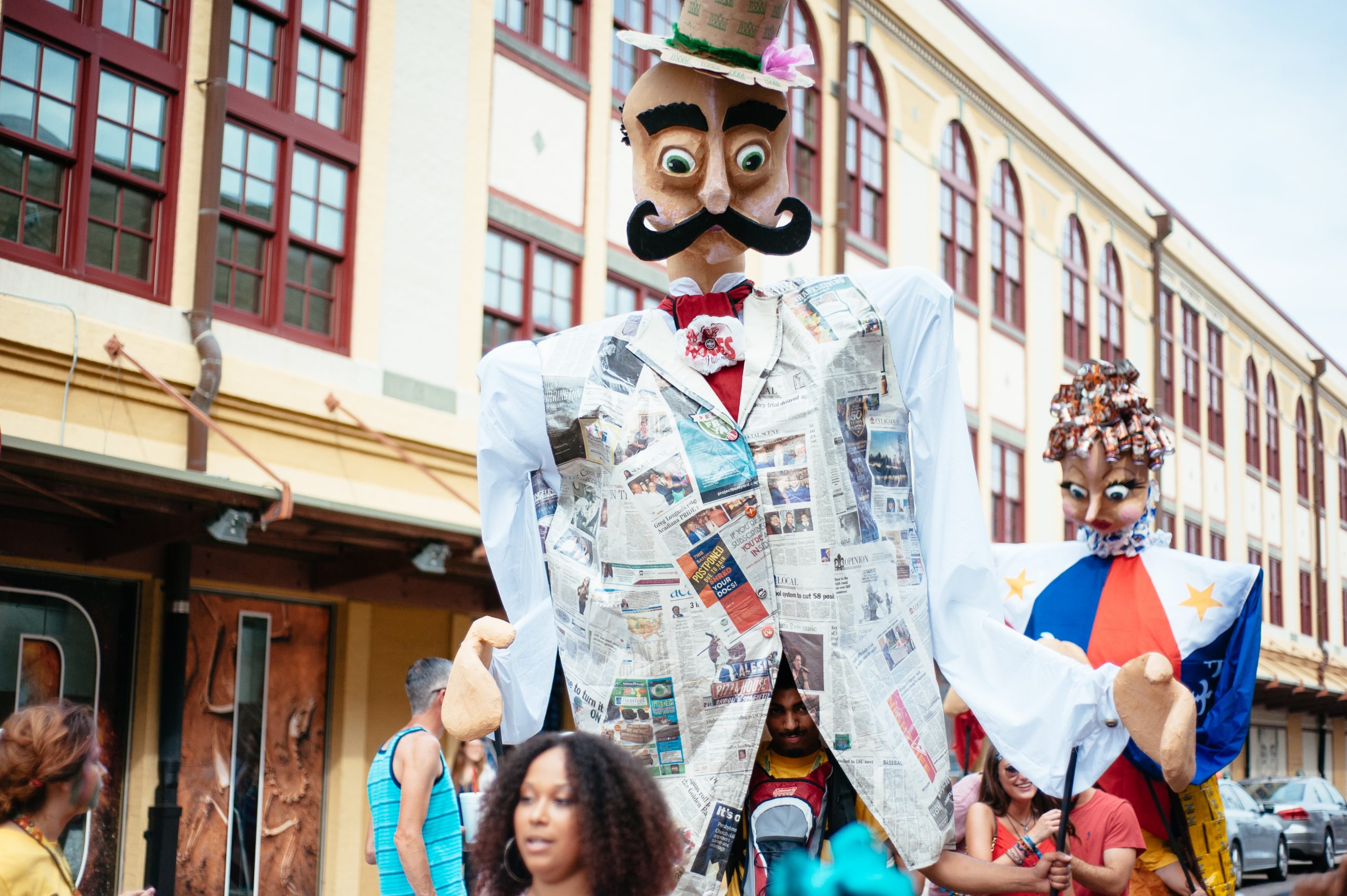 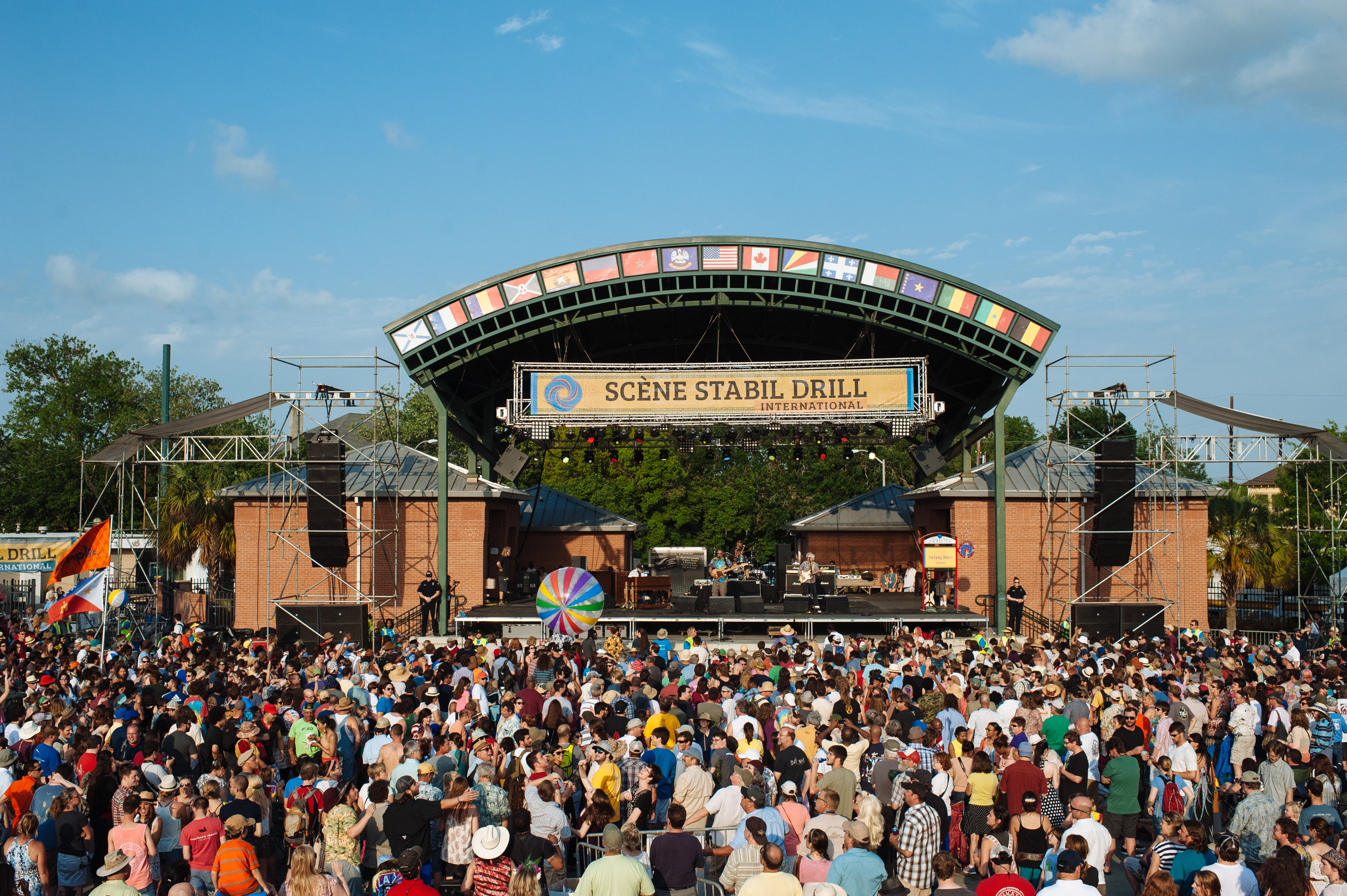 Lafayette is at the heart of Louisiana’s Cajun & Creole Country, an area known for letting the good times roll, or as they say it laissez les bons temps rouler, and people are starting to notice. The Wall Street Journal’s MarketWatch.com named Lafayette as the ‘Happiest City in America’ and it’s no mystery why. With their distinctive blend of food, music and culture it’s no wonder people from all over are heading down south with a smile on their face.

No matter what time of year you visit Lafayette they will have something for you to celebrate. That’s in large part because the region is teeming with celebratory festivals year round. From beer to boudin, shrimp to sugarcane, gumbo to gratons, there is literally something happening every week. 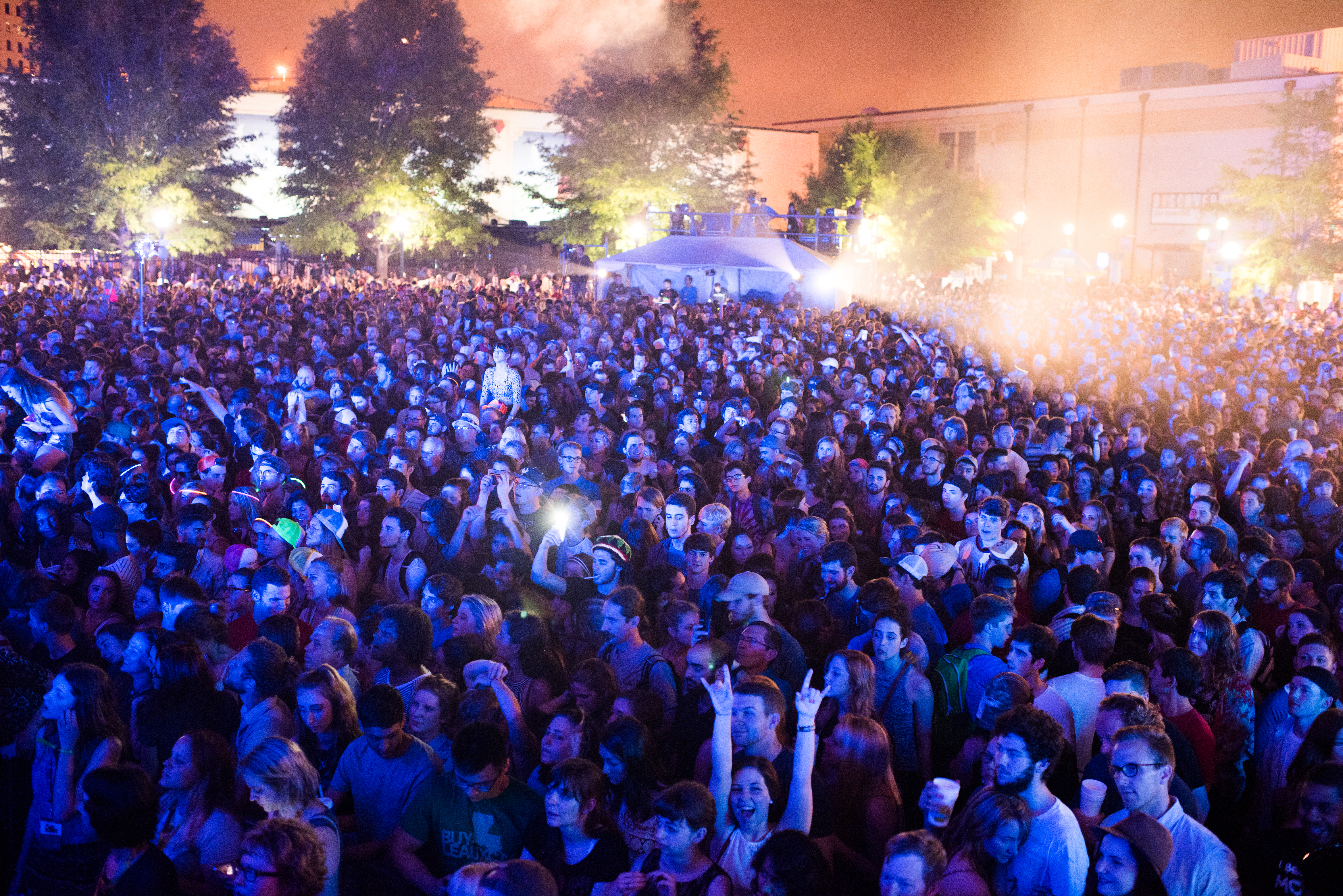 Music is only one element of the multi-faceted festival. The massive Marché des Arts features an enormous variety of artists, crafters and artisans. The Marché du Monde is set up like an international marketplace and features vendors from around the world. Food vendors are chosen from Acadiana’s famous cuisine, known for Cajun and Creole fare but rapidly becoming a world cuisine of its own. Lafayette has won numerous culinary accolades over the years and visitors will taste these flavors throughout festival.

Whether your passion is for their rich cultural history, the bustling culinary scene or distinctive blend of Cajun and Zydeco music, you can be sure you will leave beaming from ear to ear.

For more stories on Festival International as well as a complete lineup and schedule of events visit LafayetteTravel.com/Festival-International. 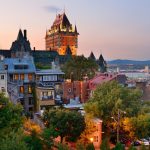 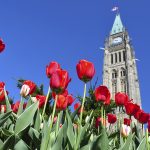