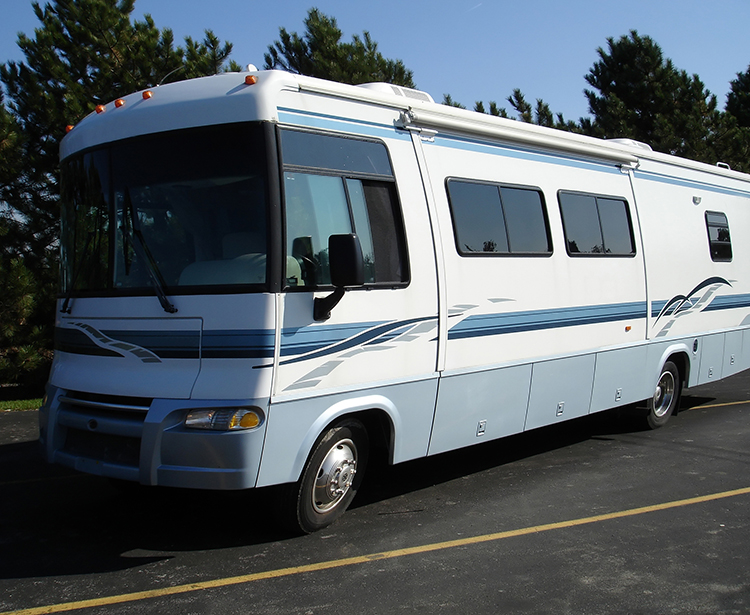 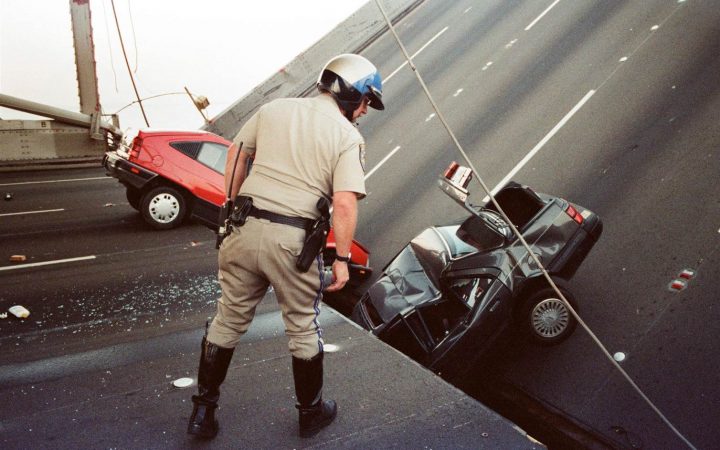 October was a good time to be in the San Francisco Bay Area. The San Francisco Giants were playing their across-the-bridge rival Oakland A’s in the World Series for supremacy in Major League Baseball. Unfortunately at 5:04 PM on October 17, 1989, the massive 6.9 Loma Prieta earthquake struck. And all Hell broke loose.
The stadium was evacuated, apartment buildings in the Marina district collapsed, and a section of the upper deck of the Bay Bridge connecting the city with Oakland crashed down onto the lower deck.
Would you know what to do if you were driving your RV at the time an earthquake shook the earth beneath your wheels? Here are some tips of what to do when a quake hits, and how to be ready for the destruction to follow—collapsed bridges and overpasses, downed power lines, cracked pavement and stopped drivers.
The Weather Channel lists these driving tips, compiled from FEMA.gov, US Geological Survey, and the Association of Bay Area Governments.
How to Drive During Earthquakes. Experiencing an earthquake while in a moving vehicle has been compared to driving on four flat tires. If an earthquake occurs while you are driving:
Being in an RV, you already are prepared for the aftermath by having most recommended items already in your vehicle since you may have to live where you are until roads are cleared.
If you are in a campground, look for fallen branches and trees, road blockages from slides, and other safety hazards and impediments to leaving. You may have to help clear exit roads as campgrounds might not be a priority of local clean up crews.
You can find Bob Difley’s RVing ebooks on Amazon Kindle. 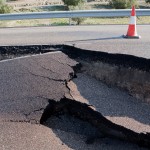 That Sinking Feeling: Sinkholes on America's Roadways Previous
4 Things to Consider When Choosing Your Snowbird Destination Next 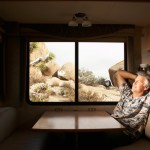