Picking Up After Your Pooch — Get the Real Scoop 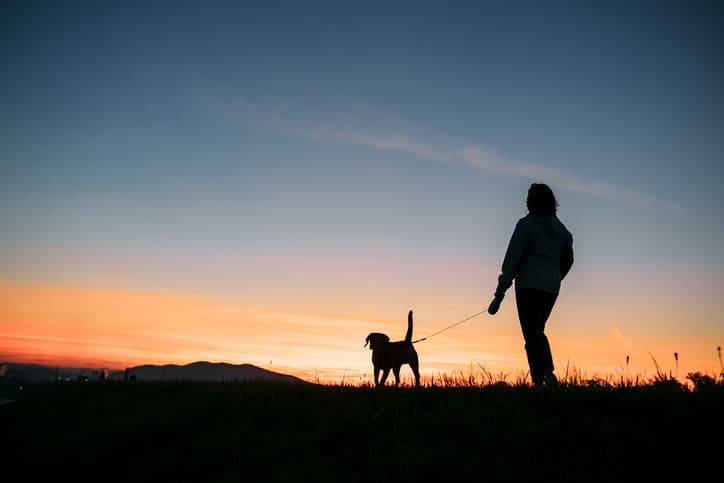 Clean up the dog poop when camping — and protect the environment.

It’s natural to assume that since bears, deer and other wild animals poop in the woods, it’s OK for our dogs to do the same. But before you walk away from your pal’s latest deposit into the ecosystem, think again. That dog waste is far more harmful to water, land and air than you might think.

Why Dog Waste is Different Than Wildlife Waste

Responsible dog owners feel obligated to pick up their dog’s waste in public spaces like sidewalks and city parks. But something about being in the woods encourages even the most conscientious pet parent to leave it behind. In a 2018 study by the Leave No Trace Center for Outdoor Ethics, nearly one quarter of dog owners failed to scoop the poop while visiting open space land near Boulder Colorado, one of the most eco-friendly places in the U.S.! In one year alone, an estimated 60,000 pounds of dog waste was left behind by the 5.3 million pet parents who visited the area.

It may seem logical to conclude that the errant poop of any non-human animal will decompose, fertilize the ground and go back into nature. While technically that does happen, it’s the characteristics of the poop itself that put the environment at risk. 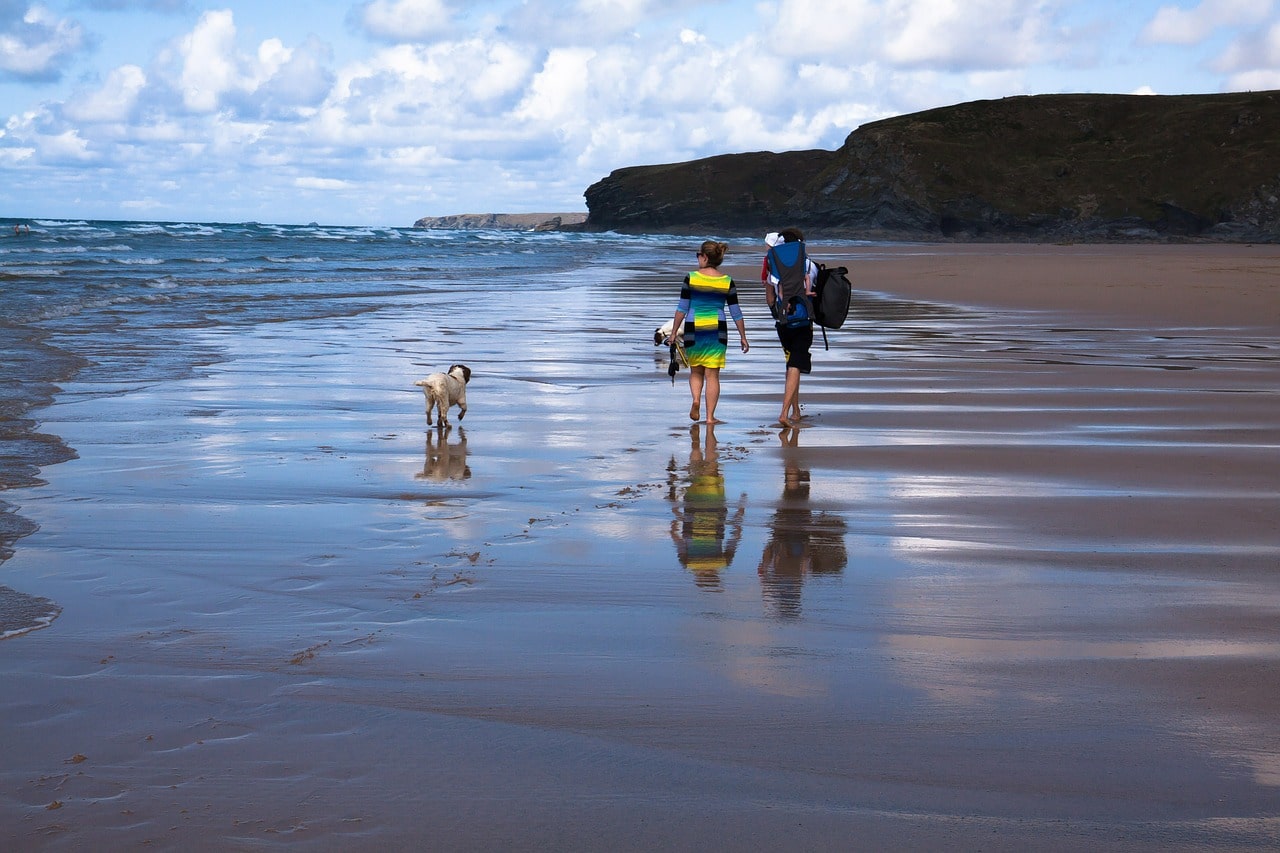 The origin of the problem lies in the huge differences between the diet of wild creatures and that of our domesticated dogs. For example, wild bears forage the woods for food like berries and greens, which gets broken down in their gut and eventually returned to the environment in an interdependent circle that helps plants and soil thrive. Our dogs, on the other hand, eat a completely different diet that’s 100% foreign to the land underneath their paws. Dogs eat from our own pantries and enjoy a commercial diet usually comprised of “complete and balanced” proteins and minerals formulated in a pet food factory, not grown in the soil where they roam. When too much gets left behind as waste matter, the local ecosystem is disrupted in several ways:

• Lakes and rivers are more susceptible to excess algae that harms plants and fish.
• One gram of poop adds up to 23 million fecal colioform bacteria into the ground.
• And even air quality can be affected by airborne poop particles.

Of course that left over dog poop is extremely unpleasant to see, much less step on. Nobody needs a study to determine that!

How to Dispose of Dog Poop in Nature

There’s just no excuse to not pick up dog poop. Pet gear manufacturers are jumping on the poop scoop bandwagon with all sorts of outdoor gadgets that make the dirty job as easy as possible. From a Poop Bag Caddy that clips to your dog’s leash, to biodegradeable poop bags, packing it out in the woods has never been easier for responsible pet parents like us. 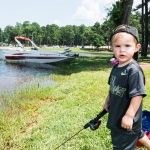 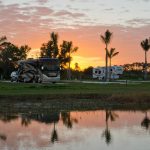