‘How Long Should I Stay in Niagara Falls?’

Get the answer from Campark Resorts 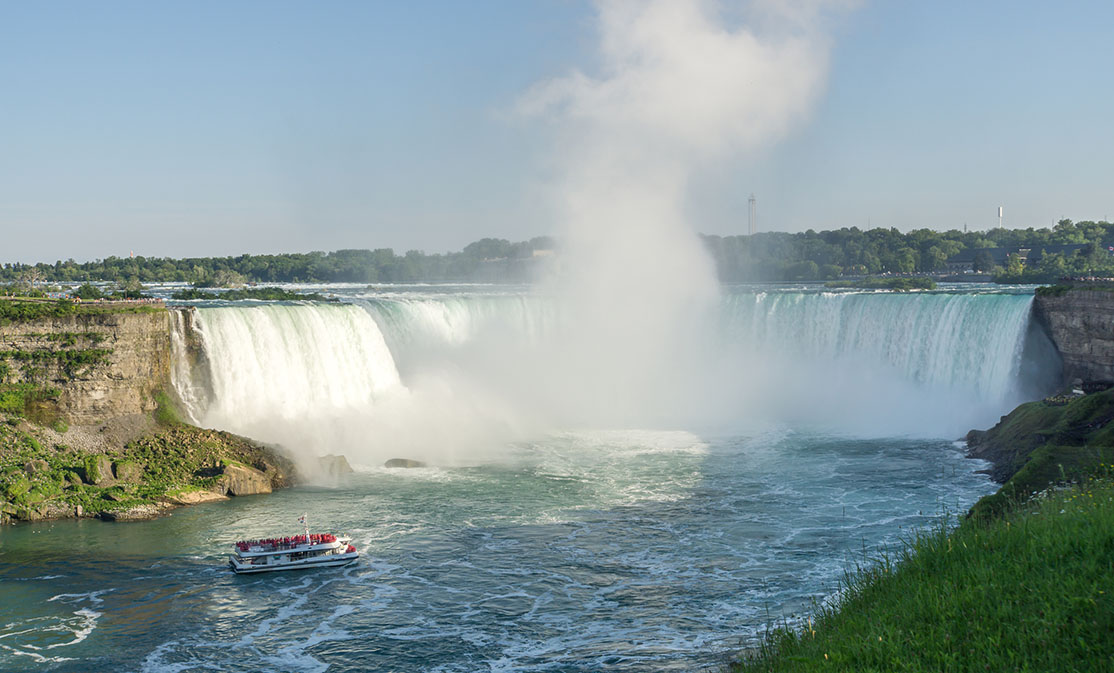 One of the questions we are often asked here at Campark Resorts near Niagara Falls in Ontario is “How long should one stay in the area?”

Obviously, you’re going to want to see the famous Niagara Falls and a few of the attractions nearby. It is recommended that you purchase The Niagara Falls Adventure Pass ($65) which includes Journey Behind the Falls, the Hornblower Boat Tour, Niagara’s Fury, White Water Walk and a two-day WEGO (Niagara Falls’ city on-off bus pass which is worth $12 by itself). 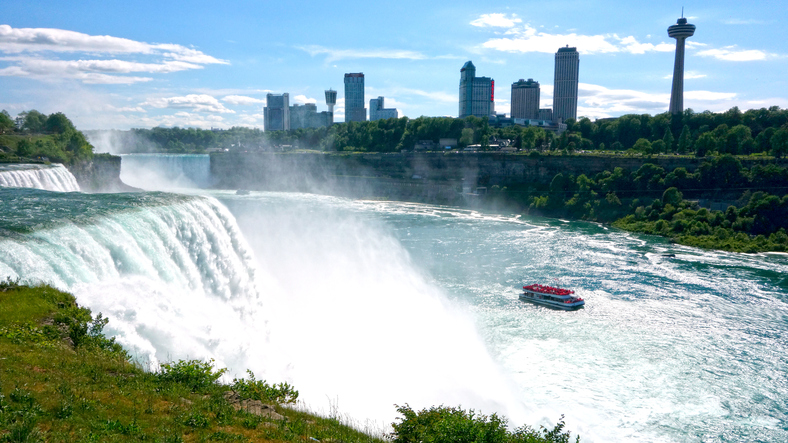 So that is two days.

When I have guests, I take them up the Skylon Tower. The views of Niagara Falls from here are spectacular. The photos I’ve taken up there are postcard-worthy. If you buy lunch or dinner at the Skylon Tower, the ride up is free. But book ahead, because the place is super popular.

While you are in Niagara Falls, you might wonder how boats manage to get from Lake Erie to Lake Ontario when there is that giant waterfall on the Niagara River. Visit the Welland Canal and see boats move from one lake to the other.

What next? Niagara-on-the-Lake, often called “the loveliest town in Canada,” is a town that sits on the shores of Lake Ontario, at the mouth of the Niagara River. It’s known for its many wineries and the summer Shaw Festival, a series of theater productions. The flower-filled, tree-lined old town features 19th-century buildings, mainly along Queen Street. Near the river, 19th-century Fort George was built by the British to defend against American attacks.

Speaking of wineries, did I mention that the Niagara Peninsula is one of the most acclaimed grape-growing regions in Ontario? You can realistically visit three or four wineries in a day. Niagara is also home to ice wine, which is certainly the signature wine of the Niagara Region. Niagara’s ice wine is among the best in the world.

Only an hour and a half away from Niagara Falls is the multi-cultural city of Toronto, the largest city in Canada and the fourth largest city in North America. You can travel there by car or by bus/train. Here you can visit the CN Tower (one of the tallest buildings in the world), see the Royal Ontario Museum, Casa Loma and Ripley’s Aquarium of Canada. 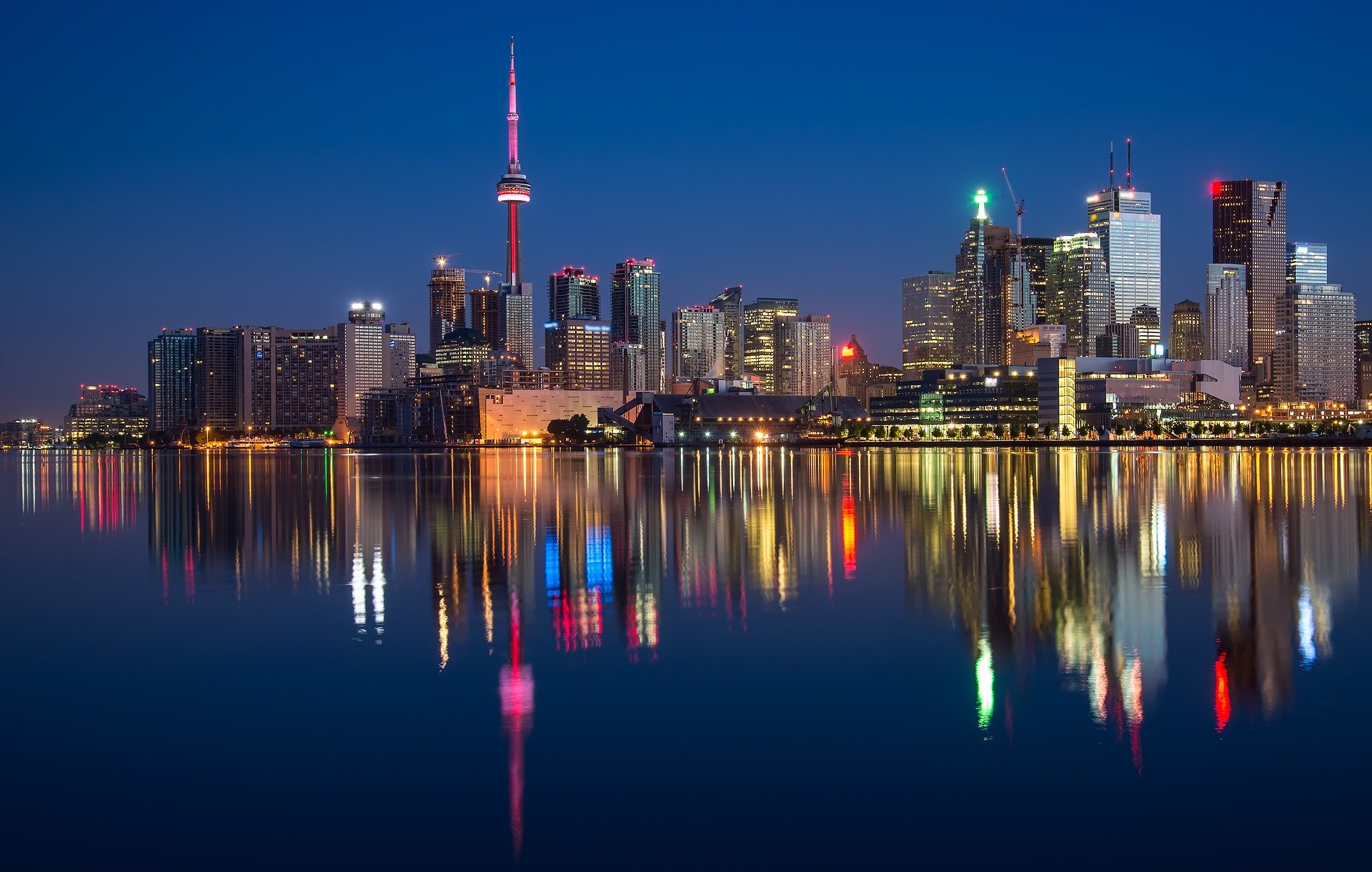 Okay, so you are up to about 7 days in Niagara Region.

Niagara Falls is about 20 minutes away from Lake Erie, home to Crystal Beach (a famous beach where crowds came by ferry from Buffalo in the 1920s) and other beautiful port towns with cute restaurants and beaches dotting the shoreline.

I’ve got you staying for 8 days and you still haven’t been to the either of the casinos, circled on the Niagara SkyWheel, flown about on the Grand Helicopter Tour, zipped on the Zipline, hiked on the Niagara Glen, seen the Butterfly Conservatory or the Bird Kingdom or watched Oh Canada Eh – all in Niagara Falls.

Niagara Falls is home to multiple attractions.  Come visit Campart Resorts, and plan to stay to enjoy all it has to offer. 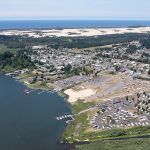