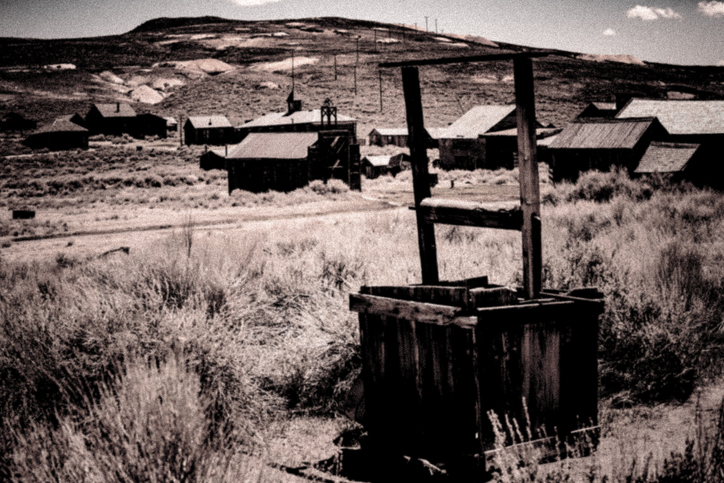 In the 1880s, towns sprang up in the Wild West like weeds in a Spring vegetable garden, most of them rising in the wake of the discovery of gold and silver in the beds of seasonal Western streams. The towns lasted as long as miners could extract the minerals, and when gone, so too were the inhabitants on to the next hot spot. The remains of these boomtowns look much as they did in their heyday, except for the disappearance of the hopeful populace and the rowdy saloons and brothels. 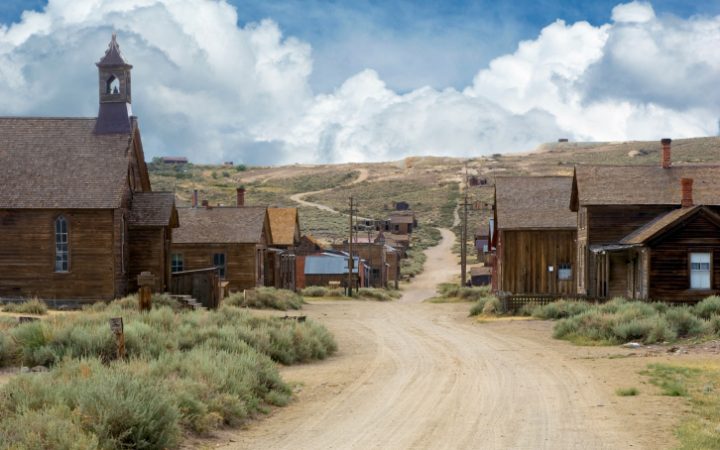 Bodie, the largest of the Old West ghost towns, now has more tumbleweeds than people—except for visitors from around the world who want to savor the taste of the Old West. Now a California State Historic Park, the deserted streets of Bodie once teemed with 10,000 residents. Many of the buildings remain as they were, in a state of “arrested decay,” with stores still stocked with beans, rice and canned goods.

Walking through the streets of Bodie, you can hear the wind whistling through the cracks of the buildings like the moaning of the town’s ghosts remembering its better days. The park (8375-foot elev.) is northeast of Yosemite National Park, 13 miles east of Highway 395 on Bodie Road (Hwy 270), seven miles south of Bridgeport. For more information visit the Bodie website.

Strike it Rich in Columbia

In the heart of the California Mother Lode, the restored Columbia State Historic Park recreates a living gold rush town with the largest collection of gold rush-era structures in the state. Columbia bustles today with visitors rather than miners, who can pan for gold, talk to merchants in 1850’s dress, see a working blacksmith shop, ride a stagecoach through town, visit unique shops and restaurants, take a town tour, and learn the history of the gold rush. Columbia is off Highway 49 in the Gold Country of the Sierra Nevada foothills. Read more at VisitColumbia.

Miners discovered silver in 1881 at 2283-feet in the Calico Mountains of the Mojave Desert in what is now called Calico Ghost town, a San Bernardino County park. Their find, the Silver King Mine, became California’s largest silver producer in the mid-1880s. The town grew to three hotels, five general stores, a meat market, bars, brothels, and three restaurants and boarding houses, plus a school district, two doctors, deputy sheriff, two lawyers and a justice of the peace. But when the price of silver plummeted in 1896, the mines and everything else soon closed down and by 1907 Calico was completely abandoned. Calico Ghost town Regional Park is three miles from Barstow and Yermo off Interstate 15. 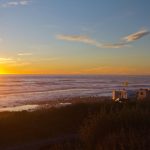 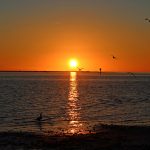