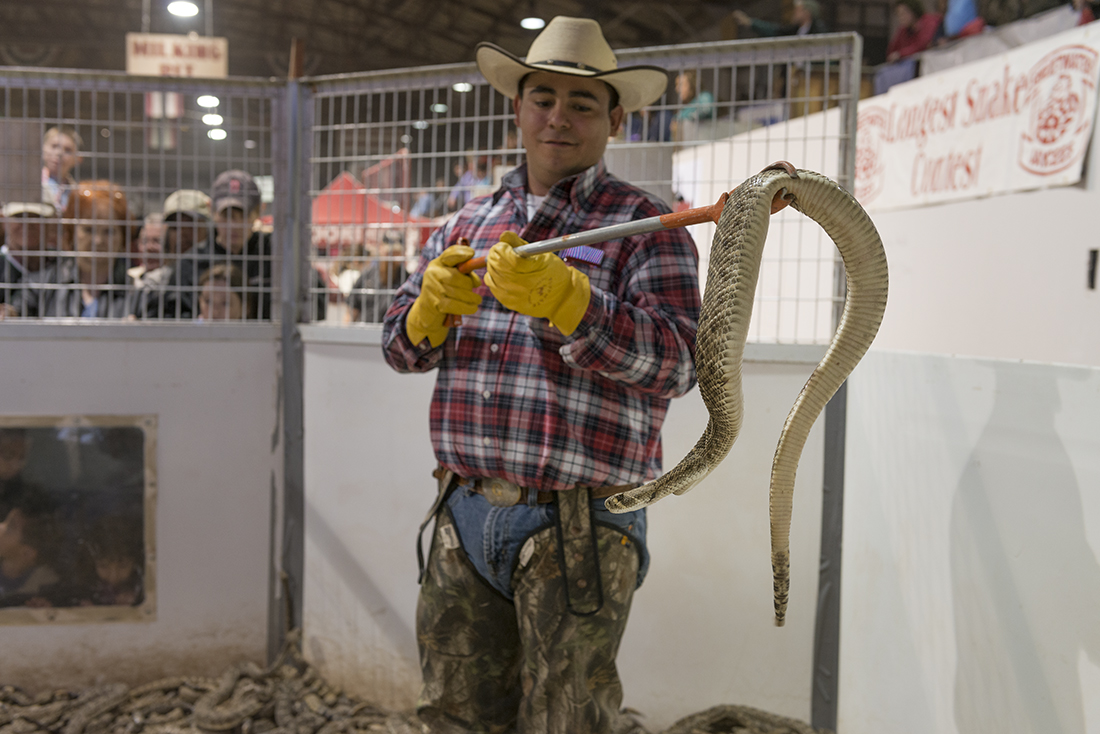 Stay at Bar J Hitchin’ Post in Sweetwater for the Rattlesnake Roundup.

The World’s Largest Rattlesnake Roundup is held in Sweetwater Texas on the 2nd weekend in March. Festivals include a carnival, dance, Barbeque cookoff, gun, knife and coin show. For those people who wish to view and photograph the rattlesnake in its natural habitat there are bus tours throughout the 3-day event. Contests include the longest snake contest where only western diamondback rattlesnakes are allowed to be entered. Held every year since 1958, the event currently attracts approximately 30,000 visitors per year. The event is hosted by the Sweetwater Jaycees. Be sure to add it to your bucket list. 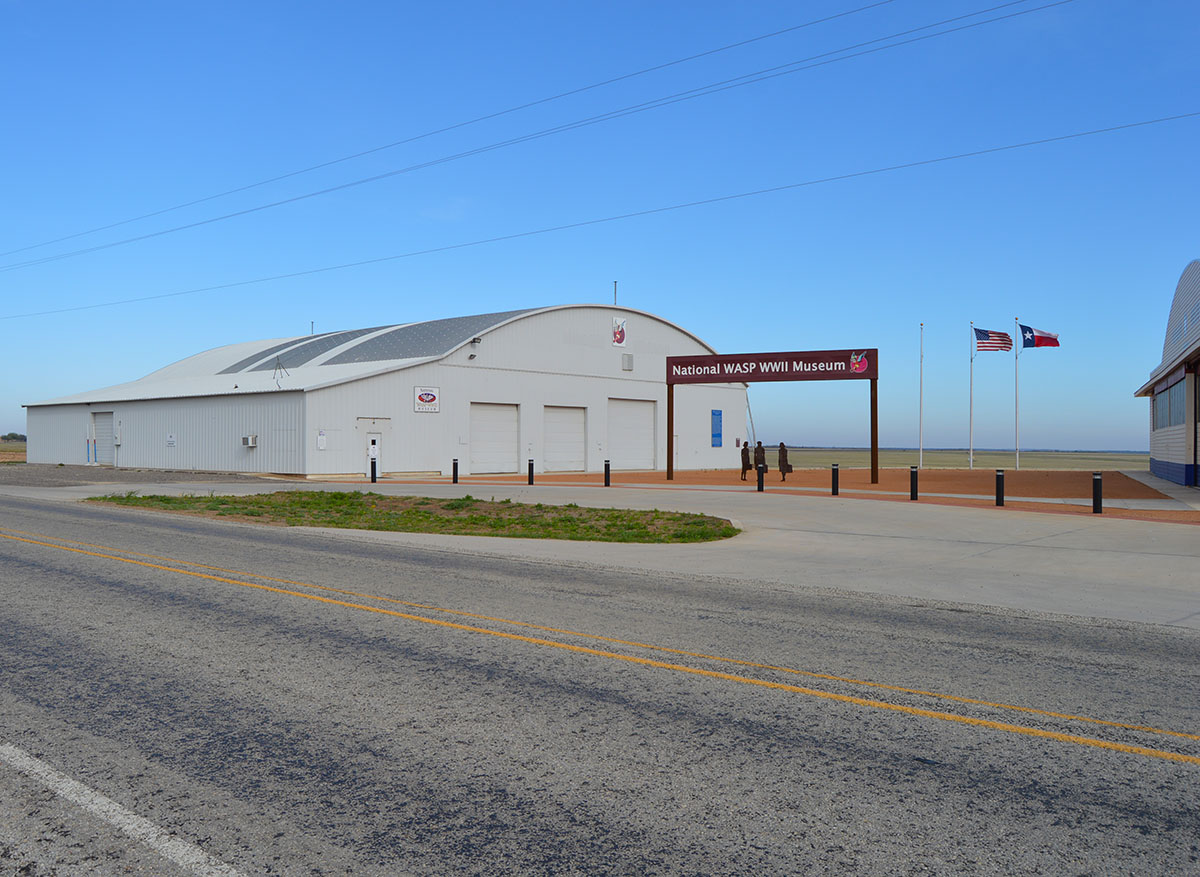 The National WASP WWII Museum is currently housed in the old Sweetwater Municipal Airport hangar, circa 1929. The west hangar doors overlook the old runways where the WASP learned to fly military aircraft in 1943-44. In 1942, as the country reeled from the attack on Pearl Harbor, trained male pilots were in short supply. Twenty-eight experienced civilian women pilots volunteered to take those ferrying jobs. They formed the country’s first female squadron late summer 1942. The WASP Museum is proud to have a wonderful collection of WWII planes housed at the Museum. 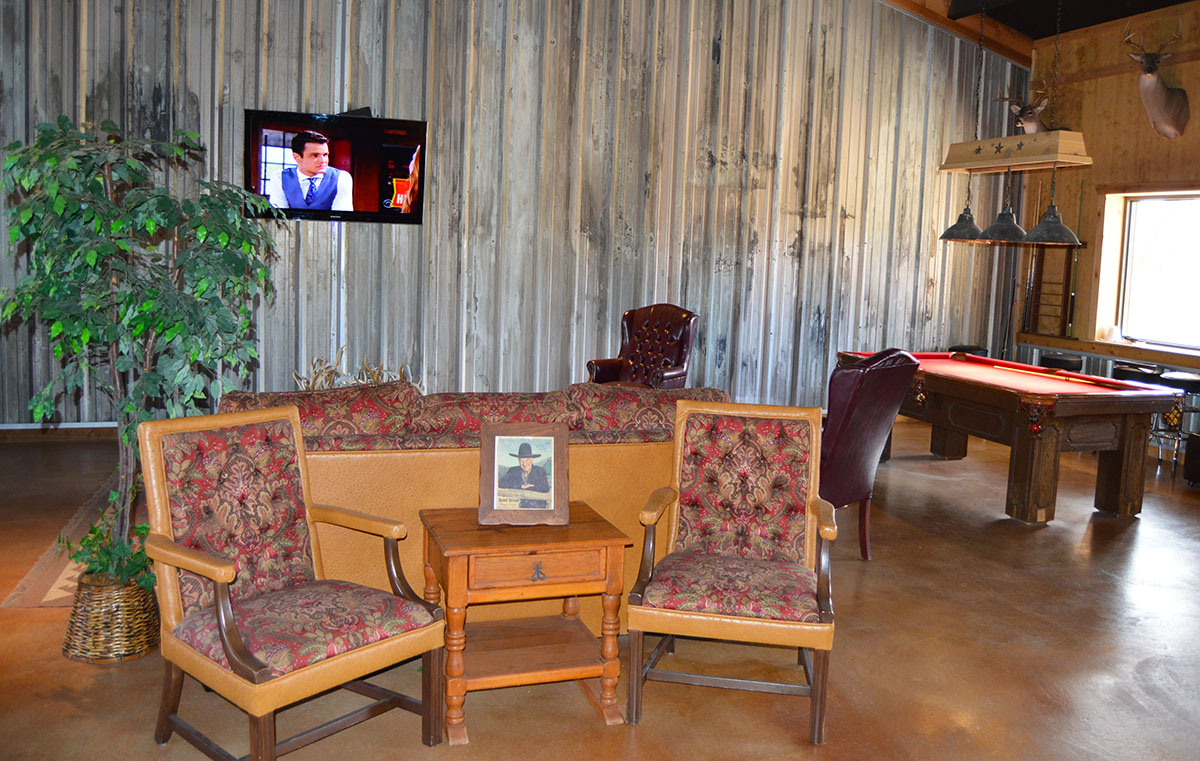 The Pioneer City County Museum is a historic house museum built in 1906. In addition to the main house, a funeral chapel houses permanent collections and an art gallery. The meseum showcases beautiful costumes, clothing, furniture, and items about our Texas history! When you enter the front door, you take a step back in time.

So, pull up and hook up to the areas best RV Park, Bar J Hitchin’ Post in Sweetwater. The park features Texas-sized big rig sites up to 80 feet long, high speed WiFI, escort to the site and trash pickup. Enjoy your stay in our recreation hall and pavilion. Groups are welcome. Kick the dust off your boots and sit a spell. 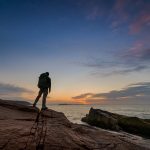 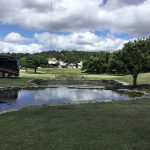