Discover sunny skies and endless vintages in the Evergreen State

With just short of 1,000 wineries, Washington state has long been a hot spot for wine lovers. There are numerous American Viticultural Areas (AVAs) throughout the state, including a tiny Puget Sound AVA and plenty of larger ones in the Columbia Valley, the Yakima Valley and the Walla Walla region, plus some wineries in the Columbia Gorge AVA. While whites once accounted for most of the wines produced here, the state is now equally known for its reds. Popular varietals include merlot, chardonnay, Riesling, Syrah and cabernet sauvignon.

At the heart of wine country, the Yakima Valley has the largest concentration of wineries in the state, with similar climactic patterns to the wine regions of France. Almost half of the state’s wine production takes place here, with ample wineries between the town of Yakima and the winery-rich Red Mountain Area. Popular area wineries include Kana Winery, with live music every Friday night, and Treveri Cellars, which offers sparkling wine.

Most travelers start in Yakima town and end up in Prosser, one of the first winemaking towns in the state. Prosser offers a variety of events ranging from the annual Wine and Watercolors, which combines painting with wines, to the Lounging at the Loft Summer Concert Series at the Winemakers Loft in Vintner’s Village, which brings four local wineries together along with plenty of live music. 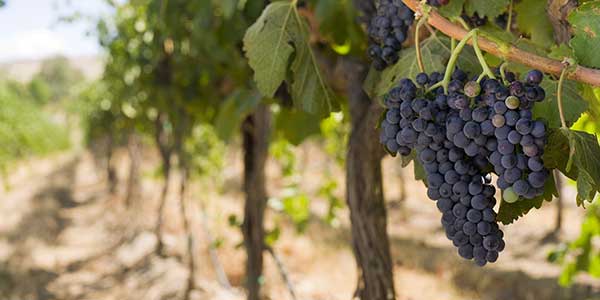 Sharing a latitude with Burgundy and Bordeaux in France, the towns of Pasco, Richland and Kennewick (aka the Tri-Cities) offer a couple hundred wineries within but a 50-mile radius, offering everything from merlot to petit verdot. Popular area wineries include the family-owned, multi-award-winning Barnard Griffin, with a tasting room, a restaurant and even a fused-glass studio.

Those with an interest in the science of winemaking will want to to pay a visit to one of the most interesting departments of Washington State University (WSU). Ste. Michelle Wine Estates-WSU Wine Science Center is a major wine research facility with its own observation deck overlooking the work.

The town of Walla Walla and its surrounding region is among the most fertile areas of the Pacific Northwest and has long been an agricultural hot spot. It’s best known in Oregon and Washington for its famous sweet onions, with a distinctive taste because of the low-sulfur soil. The area is also known for its excellent wines, with some 130-plus wineries in the region, including Northstar Winery, which produces acclaimed merlot.