Milford: At the Crossroads of History and Excitement 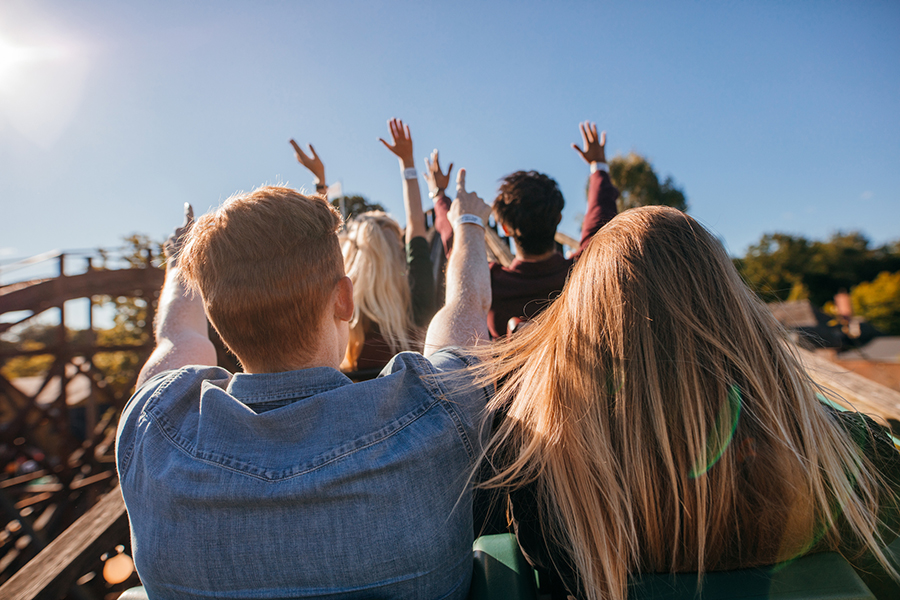 Milford sits in striking distance of Virginia’s most exciting travel spots. To the south lies Richmond, the historic state capital as well as home to the thrilling Richmond Speedway. To the north is Fredericksburg, a town whose compelling past is matched only by its lush surroundings.

Nearby attractions include King’s Dominion theme park as well as several museums that shed light on America’s dynamic and often-turbulent past. Several local attractions round out the trip.

With a history stretching back more than 400 years, Richmond recognizes the past while celebrating the present. Once the capital of the Confederacy, the dynamic city now draws attention with a hot craft beer scene, an eclectic food selection, and a cutting-edge fashion and arts community. 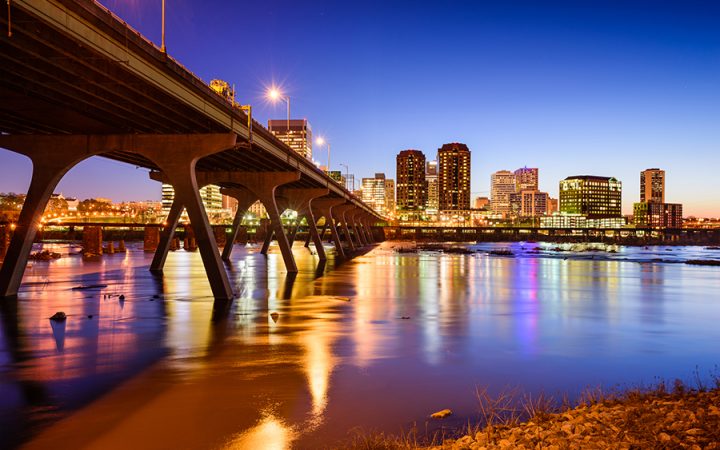 The city’s historic downtown core beckons visitors, and one of the best ways to see this area is by bicycle or Segway. There are also several golf courses as well as trails around town for folks seeking to burn off some calories.

Richmond also is a magnet for fans of motorsports. The Richmond Raceway hosts popular NASCAR races, with top drivers vying for the checkered flag on its .75-mile, D-shaped asphalt track. Come here for Xfinity and Monster Series action.

History buffs will love Fredericksburg for its rich heritage, which encompasses colonial times as well as Civil War battles. The region played host to the Chancellorsville and Spotsylvania battles, and well-preserved fields of conflict are open for tours. Knowledgeable guides can walk visitors through some of the most dramatic chapters in American history.

Railroad bridge over the Rappahannock River in Fredericksburg, Virginia.

When not following the footsteps of soldiers, visitors can take a walking tour of some of the lovingly preserved structures that still line the city’s streets. Places like the Hugh Mercer Apothecary Shop, Rising Son Tavern and James Monroe Museum — dedicated to a native son who was the nation’s fifth president — all vie for your attention.

Lovers of the outdoors can launch a canoe on the Potomac or Rappahannock rivers, hit one of the trails that run along their banks, or cast a line for Virginia fly-fishing adventures. You can also go on climbing and zip-lining adventures in the area.

Get your fill of high-speed thrills at Kings Dominion Theme Park, just 17 miles south of Milford and featuring some of the fastest coasters in the east. Take a ride on the notorious Twisted Timbers, a coaster that defies gravity as the cars take hairpin turns and plummet down dizzying slopes. Slow things down at one of the park’s music and dancing shows, or belly up to a snack bar for treats.

Don’t feel like going far from your campsite? Several local attractions will keep travelers entertained, including Whispering Pines Nursery, which grows white pine, Douglas and Fraser fir trees. Also nearby is Winding Brook Farm, which specializes in Japanese maples and rhododendrons, but it also has various plants, trees, and shrubs, including container plants and trees. 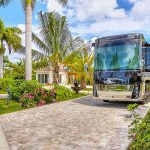 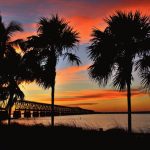