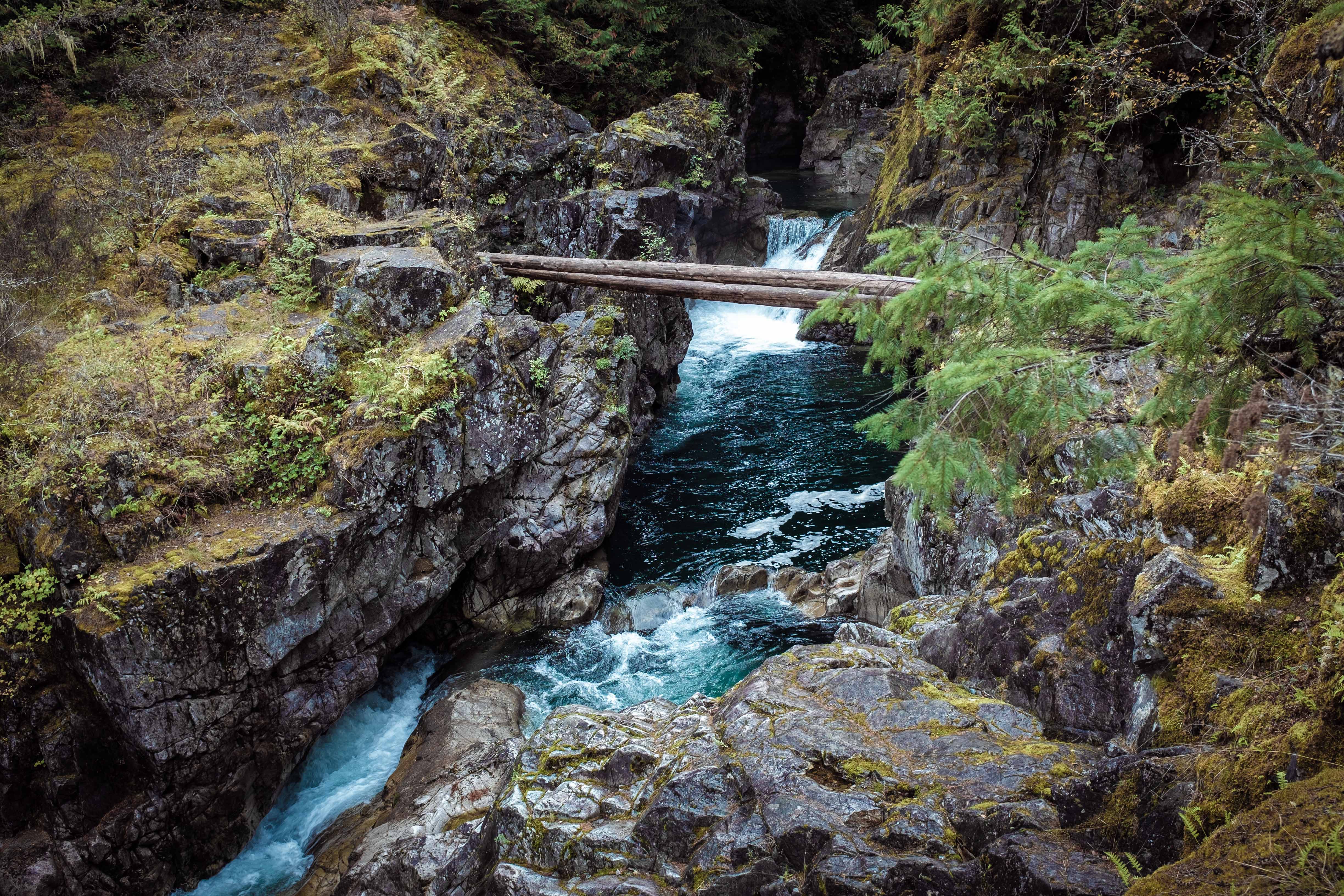 If you haven’t explored Canada yet, these seven natural wonders could probably be enough to entice you. Most countries do have their own, but the province of British Columbia has some of the most amazing sites, with more than a few that people have explored as well. Some would require a few more bucks than your usual trips, but all these would be totally worth it as you will say ooooh and aaaah at every site. 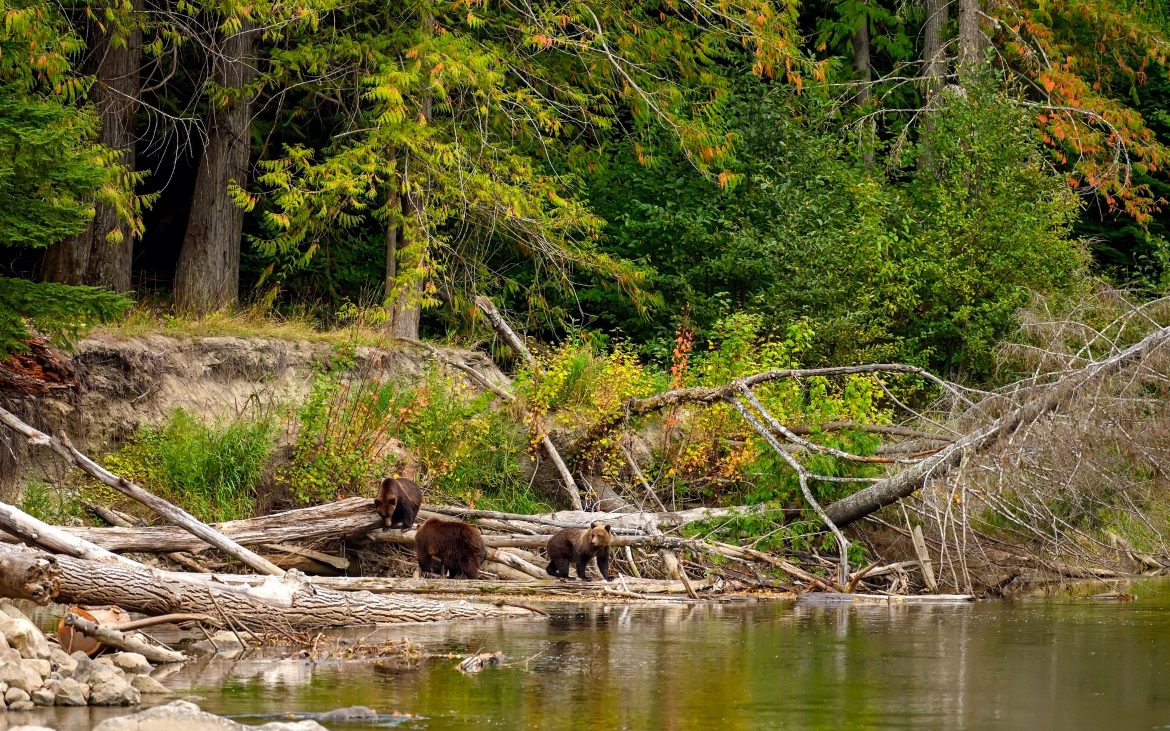 The Hunlen Falls is the third highest waterfalls in Canada at 1,316 feet (401 meters), but if you measure it as a continuous unbroken drop, it would be considered the highest. Located in B.C.’s Tweedsmuir Provincial Park east of Bella Coola, the easiest way to reach it is via a floatplane flight from Nimpo Lake to Turner Lake. For added adventure, you can also land on Turner Lake then take the one-kilometer trail to the lookout.  If you walk through the spruce forest toward the falls, you can hear—and possibly feel—a low guttural rumbling from the chasm to the left. This 401-meter-high cataract, which is eight times the height of Niagara, may also be hiked as it has a trail of 16.4 kilometers one way with a vertical rise of 800 meters or 2625 feet.

Stay: Sintich RV Park, Prince George, BC: Tucked into a greenbelt area, the spacious 22 acre property, Prince George is a popular destination for just about everything from fishing to mountain biking. 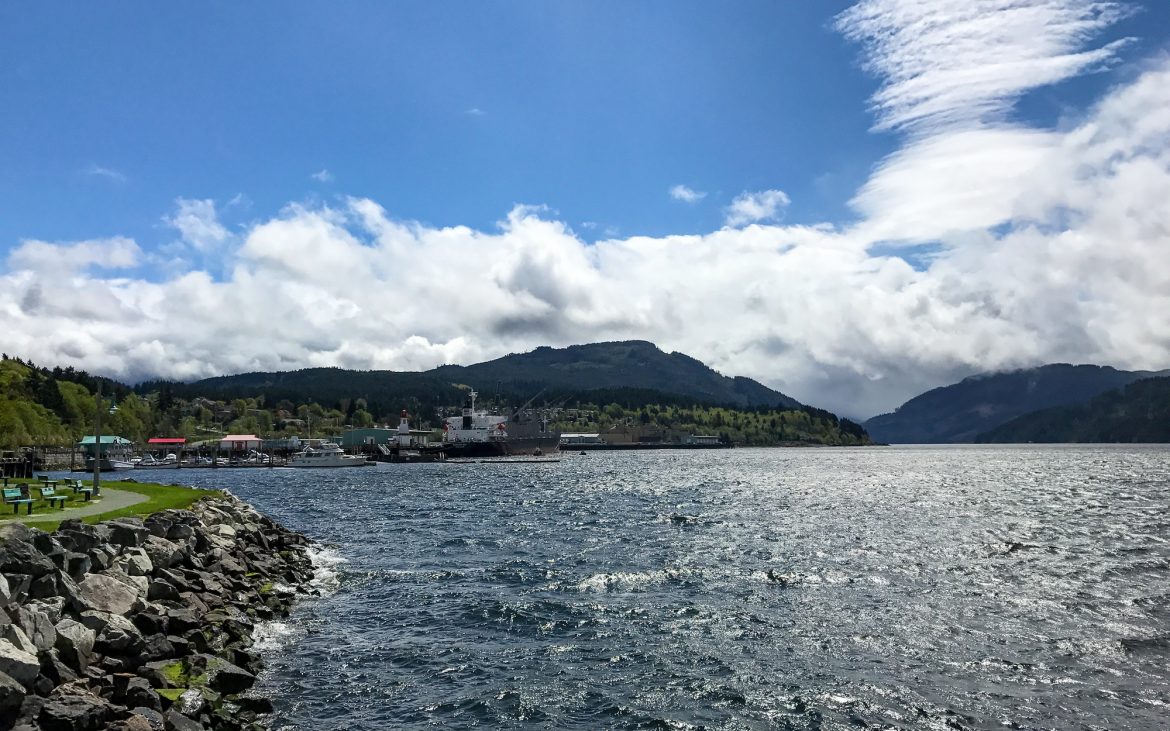 Located off a series of unpaved logging roads southeast of Port Alberni, the humungous redcedar was found by Maywell Wickheim in 1988, with most of his life spent trying to find the biggest tree. The tree measures over 6 meters (20 feet) in trunk diameter, 56 meters (182 feet) in height, and 450 cubic meters in timber volume (or 450 regular telephone poles worth of wood). Using a hollow auger on a nearby fallen cedar, and extrapolating from that core’s tree-ring count to the Cheewaht Giant’s diameter, he calculates it’s 3,500 years old.

Stay: Capilano River RV Park, West Vancouver, BC: Beside the glistening waters of the Burrard Inlet and the majestic ancient forests of the North Shore, you’ll find Vancouver’s only centrally located RV park. 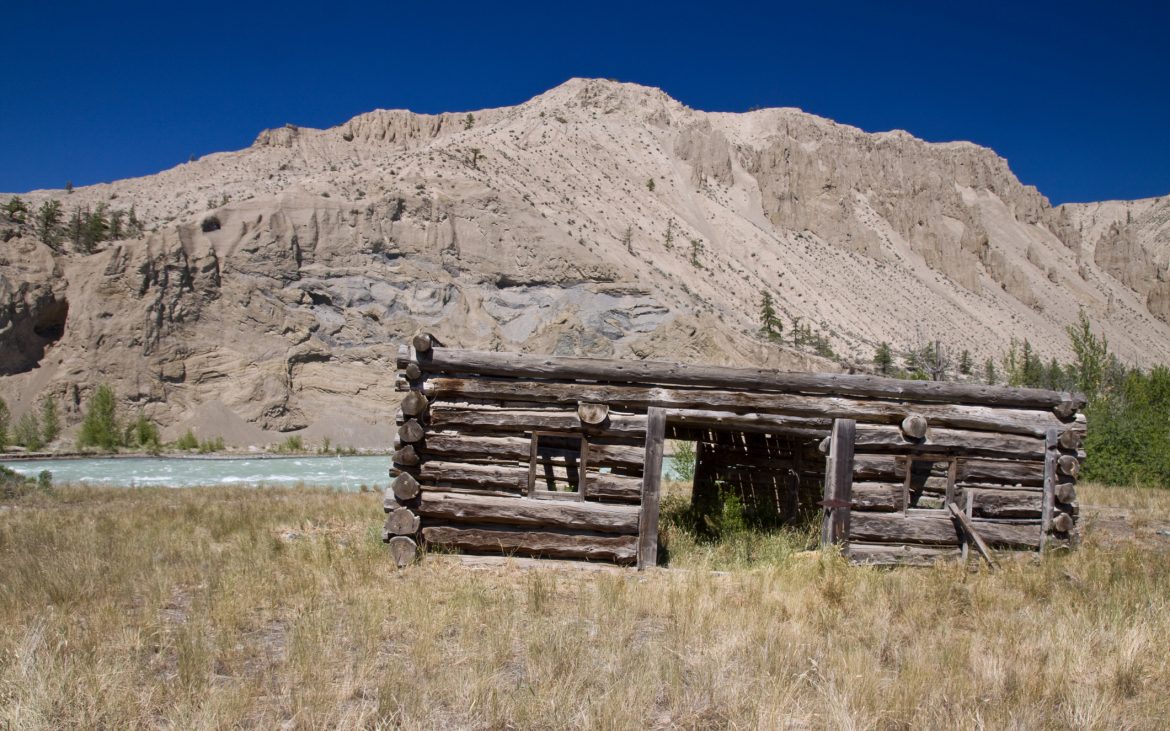 You can easily access the Farwell Dune from the south, passing a series of gravel roads leaving Highway 97 at Chasm and heading northwest through the Chilcotin’s Gang Ranch grasslands to Riske Creek. It looks like something out of a Saharan mirage up close: huge, bone-colored, burnished by a constant wind. The 300-meter-long and 50-meter-high scimitar-shaped dune was created by the swirling of prevailing westerlies in an ox-bow of the river far below. 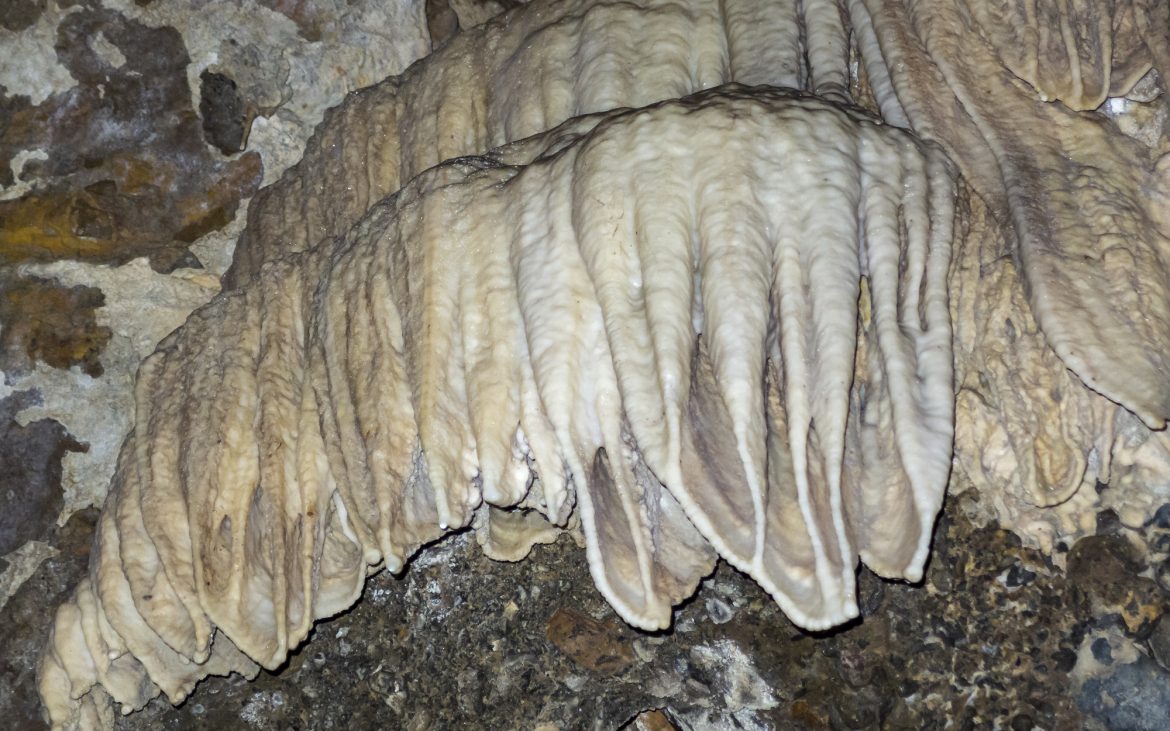 This 158-hectare park is home to more than 1,000 caves where visitors can engage to full-on spelunking, the art of cave exploration. You can truly enjoy the magic of the underground world as these caves are protected within the park. The park was established in 1971 at the request of public caving groups. According to BC Parks, these groups are concerned about potential damages that can affect to the caves and their fragile crystal formations. They offer something to everyone, from educational family-oriented tours to deep, dark adventures inside the caves. 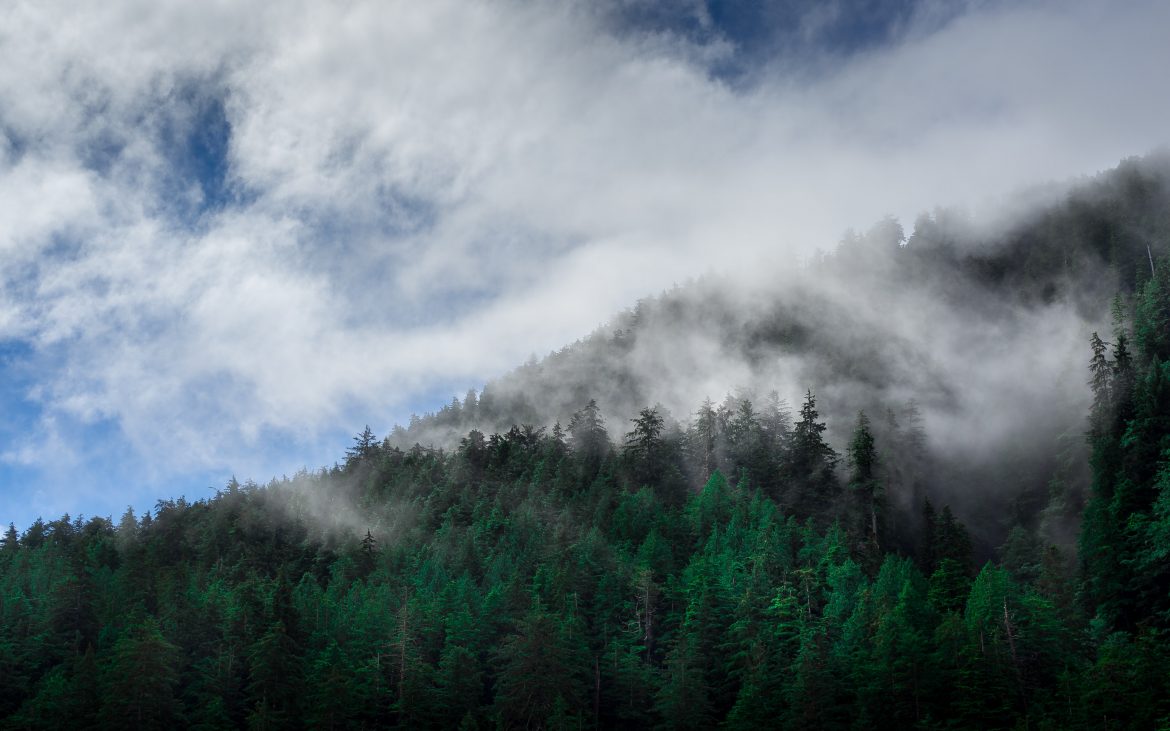 This string of islands off B.C.’s northwest coast, also known as the Canadian Galápagos, is notable for its diversity of plant and animal species, some of which can’t be found anywhere else. It is 155 miles long, with a torch-shaped archipelago that hangs underneath the Alaska panhandle. Humpback whales, orcas, dolphins, puffins, and many more animals have been spotted in the region. Once called the Queen Charlotte Islands, the archipelago is home to the Haida and Gwaii Haanas National Park, co-managed by First Nations. It was named the best national park in North America in 2005, according to gohaidagwaii.ca, thanks to its unique natural endowments, the archipelago’s rugged isolation, and the ancient Haida village sites. 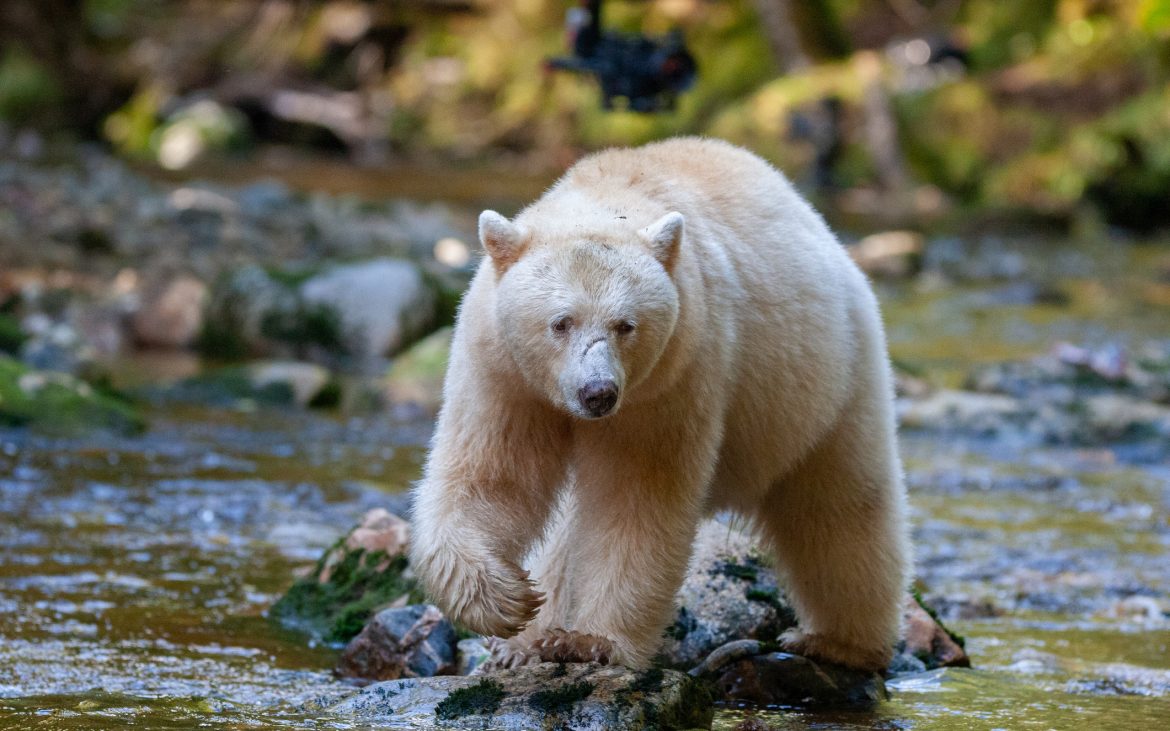 Also known as a “Spirit Bear,” it’s a subspecies of the North American black bear with a white or cream-colored coat that lives in the central and north coast.  It has a rare recessive gene that makes their fur white or cream, but they are not albino. If they were albino, they would have the pigment in their skin and eyes as well. National Geographic estimates the Kermode bear population at 400 to 1,000 individuals, which can only be found in the Great Bear Rainforest, the world’s largest intact temperate rainforest. 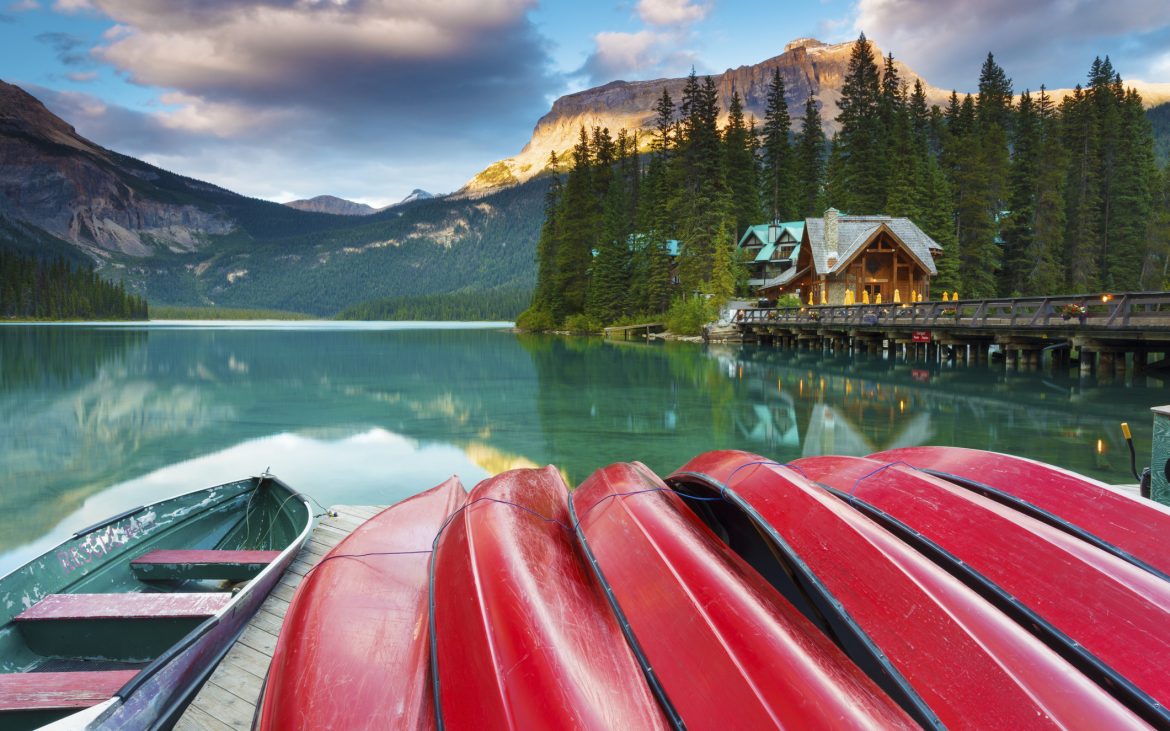 Called one of the world’s most significant fossil discoveries as well as a UNESCO World Heritage Site, it provides a window into what the world looked like a half billion years ago. The Burgess Shale is nestled high in the Canadian Rocky Mountains located near the town of Field, B.C., and it is of the rare locations in the world where both hard body parts and soft tissues have been fossilized.   The fossils are exquisitely preserved, offering fine details of the animals’ structure and revealing important clues about evolution.

Stay: Capilano River RV Park, West Vancouver, BC: Explore Whistler Blackcomb, the coastal islands, and everything BC has to offer. 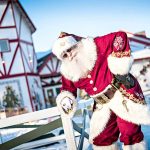 Santa Claus House in North Pole, Alaska — Home to the... Previous
8 Must-Haves for Camping With Kids Next 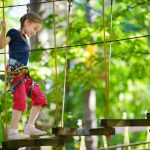