Perfectly placed in the foothills of the magnificent Sierra Nevada Mountains, Carson City, Nevada, sits just minutes from Reno to the north, Lake Tahoe to the west and historic Virginia City to the northeast. That means all the things the Silver State is renowned for—great shows, world-class casinos, incredible parks, rugged landscapes, pioneer outposts and famous backcountry silver mines—are here and here in spades.

Upon arrival, one of the first things to catch your eye will likely be the State Capitol Building, which is located in the heart of the city on a scenic campus that includes the State Legislative Building, Supreme Court of Nevada, State Library and State Archives. Use it as a jumping-off point to explore the historic core of Carson City, as well as the nearby Nevada State Museum.

Designed for a mere $250 in 1870, the Capitol Building stands as the second-oldest structure of its kind west of the Mississippi. It also offers year-round self-guided tours that highlight the building’s famous silver-painted cupola and its unique blend of Classical Revival, Renaissance and Italianate architectural styles. 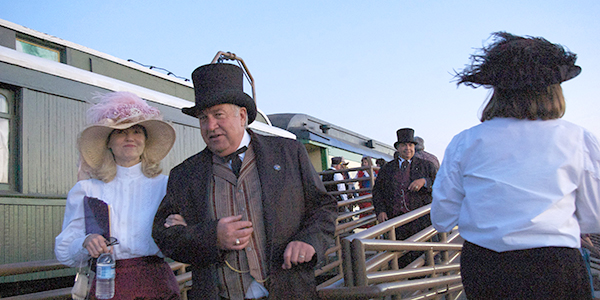 Four blocks to the north at the Nevada State Museum, visitors can explore the full sweep of Nevada history, from prehistoric times (don’t miss the country’s largest mammoth, reconstructed to appear caught in the throes of an agonizing action scene) to the modern day. Highlights include the building itself (from 1870 to 1893, it served as the Carson City Mint), tours of a restored underground mine and a massive working press that was used to stamp silver coins.

Dyed-in-the-wool history buffs will also want to pay a visit to the Nevada State Railroad Museum (2 miles south of the Capitol) and the Bowers Mansion Museum (12 miles to the north). The Railroad Museum is home to 65 locomotives and train cars (40 of which were built prior to the turn-of-the-century), while the Bowers Mansion Museum features guided tours through a classic 19th-century estate populated with period furniture and artifacts. The restored V&T Railway rolls between Virginia City and Carson for rail buffs eager to experience 19th-century travel.

Wild in the West

Slightly further afield, a day trip to the Wild West town of Virginia City rounds out the must-visit playlist for history enthusiasts. It was here that Samuel Clemens first adopted his Mark Twain pen name and here that the heroes in the fictional television show “Bonanza” battled the black hats.

Virginia City visitors on the hunt for an authentic Wild West experience are greeted with a network of restored wooden sidewalks, preserved Old West buildings and eclectic museums telling the story of the town and the Comstock Lode, which produced more money than the entire California Gold Rush.

Depending on where you decide to plant your beach umbrella or set up camp, the lake itself is only about 20 miles west of downtown Carson City. Lake Tahoe State Park, meanwhile, envelopes the city’s western limits and stretches for more than 13,000 acres across the Carson Mountain Range. That means you’ll find yourself standing on the doorstep of miles and miles of well-maintained hiking trails snaking their way through lush, protected forest teeming with wildlife. Make sure your camera’s batteries are fully charged. 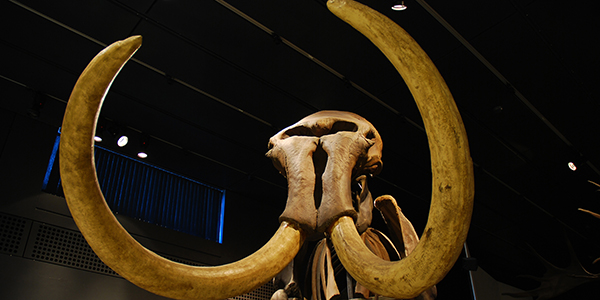 When exploring the Lake Tahoe area from Carson City, most visitors will find themselves drawn to Incline Village on the northern shore of the lake and Sand Harbor State Park on the eastern shore. The latter is home to gorgeous white sandy beaches and deep blue waters, making it the perfect spot for a picnic or day on the beach. Incline Village, meanwhile, is your classic small-town community. Founded by loggers in 1878, today it’s home to secluded mountain estates, quaint waterfront cafes and a tidy smattering of easily strolled streets.

If you’re visiting during the summer months, Sand Harbor will be buzzing with its annual lakeside Shakespeare Festival, while the north shore hills will be crawling with mountain bikers from around the world. Cave Rock near Zephyr Cove at the southern end of the lake is a popular spot for boating and fishing. Winter months dust the surrounding mountain peaks with blankets of snow, and throw Diamond Peak Ski Area and Mount Rose into full gear, drawing ski-bums and snowboarders from far and wide.

In short, the entire Lake Tahoe area remains a hive of activity year-round, with enough to please everyone, from hardcore adrenaline-junkies seeking aggressive downhill fun to those moving at a more casual pace.

While Reno and Las Vegas tend to steal most of the Nevada spotlight for tourists, truly savvy travelers will find everything the state is famous for within easy reach of Carson City.