Reach for the Stars at Butterfield RV Resort & Observatory 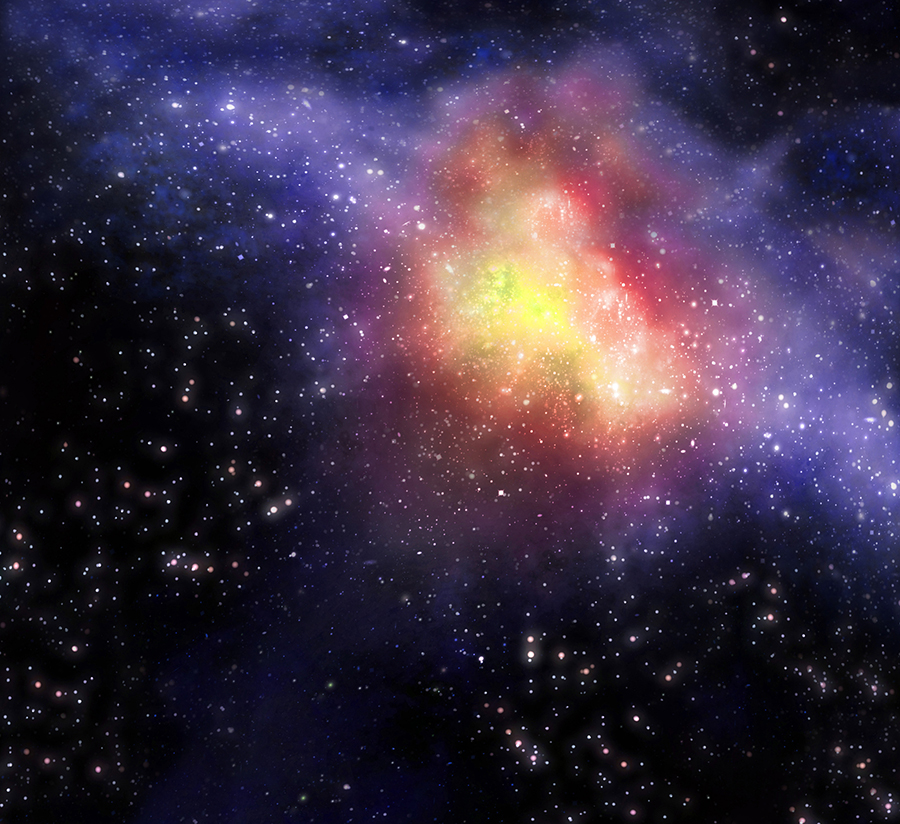 Reach for the stars at Butterfield RV Resort & Observatory

Watching the evening news, you’re not likely to hear much about how or why Pluto recently lost its status as a planet.

Nor will you hear about the 11 other dwarf planets that have been discovered during the past couple of decades or the controversy that has engulfed the astronomy world over how to differentiate between a planet and other objects orbiting through space.

But snowbirds and others who visit Butterfield RV Resort can learn about the controversy surrounding Pluto and other dwarf planets courtesy of Ken Klein, an amateur astronomer and self proclaimed “astronerd” who gives nightly star talks at the southeast Arizona Good Sam Park’s astronomical observatory, which features a 16-inch Meade University Grade telescope.

“I love this job,” said Klein, an amateur astronomer who moved to Butterfield RV Resort in Benson from Seattle in early 2012.

While Klein initially had front desk and star talk duties, he was recently made a full time astronerd at the park, and is in charge of giving nightly star talks, weather permitting.

“We look at planets or star clusters,” said Klein, one of two self described “astronerds” who hosts the star talks, which are provided free of charge to park guests. “Right now, we’re looking at the Andromeda Galaxy, which is 2.5 million miles away.”

Snowbirds Reach for the Stars

But recently Klein has been talking to early arriving snowbirds and other park guests about Pluto and other dwarf planets, which have generated controversy among astronomers as to whether or not they are really planets. 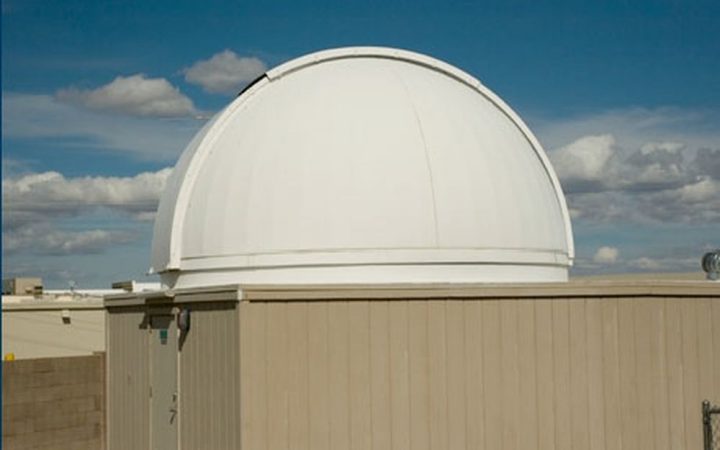 The problem, Klein said, is that as telescopes have gotten stronger astronomers can see smaller objects in space, including objects floating through space that are as small as a yard wide.

Some astronomers are reluctant to consider small objects planets, even though they have characteristics of large planets with their own orbits and their own moons that orbit around them.

“Where do you draw the line?” Klein asked.

But while such questions are not likely to be resolved during the nightly hourlong presentations at Butterfield RV Resort, they do stimulate interesting discussions about the planets and constellations that are fascinating to park guests, many of whom spend the winter months at the resort.

As many as 18 people can fit inside the observatory at a time. The groups are limited in size so that everyone can have a chance to peer through the telescope to see the topic of the night’s discussion.

“Sometimes in winter we’ll have two shows a night,” Klein said, adding that the talks start in early evening and usually conclude by 9 p.m. “We look at whatever happens to be the most interesting things in the sky in the early evening,” he said.

RVers Reach for the Stars Onsite

Klein said the RV park has had an observatory since 2001. “The originally people who built the park in 1999 were amateur astronomers,” he said, adding that they built the facility for their own private use.

But RV park guests were so interested in peering through the telescope and seeing the inside of the observatory that a decision was made by subsequent RV park owners to make it open to park visitors.

“Most people have never looked through a big telescope like this before,” Klein said, adding that telescopes of its size are typically only found at major universities.

Word about Butterfield RV Park & Observatory is spreading, however. The park is attracting snowbirds from across the U.S. and Canada, many of whom come specifically to check out the observatory to reach for the stars.

The observatory, in fact, is what lured Klein to take a job working at the park. While he spends some of his time in the office, his evenings are spent hosting star talks with the newcomer, David Dalton, another amateur astronomer.

Butterfield RV Resort is an award winning member of the Arizona Association of RV Parks & Campgrounds, having won Medium Size Park of the Year awards in 2006, 2007, 2008 and 2015. The association represents campgrounds, RV parks and resorts across the Grand Canyon State. The association also promotes tourism to Arizona through its website at GoCampingInArizona.com and its printed campground and RV park directory. 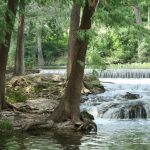 Texas Hill Country, Kerrville, the RVer's Paradise You... Previous
Embark on a Whale Watching Excursion Next 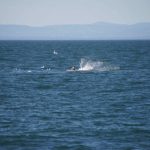