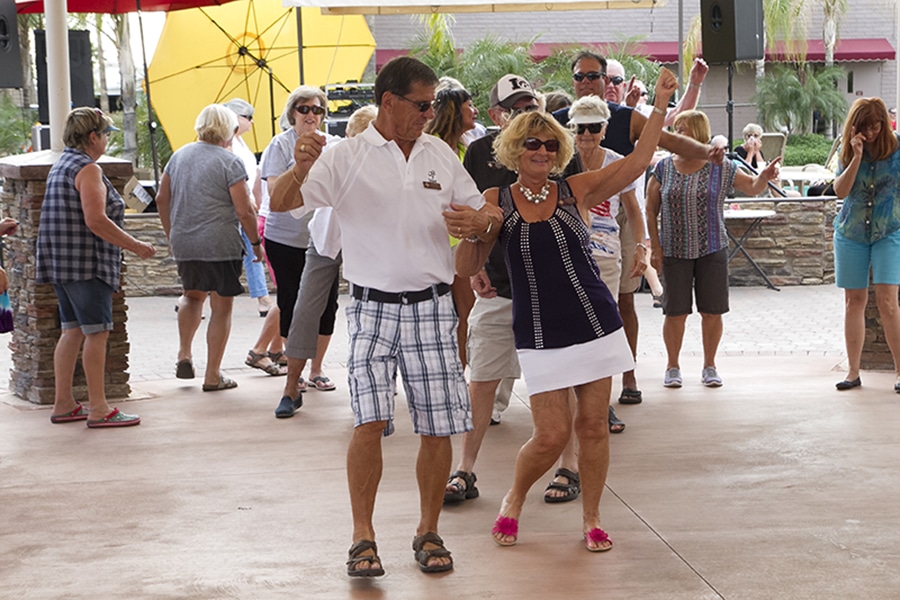 Cal-Am RV Resorts features 13 active adult RV communities in the Phoenix, Tucson and Yuma areas. With over 25 years’ experience, Cal-Am has refined their amenities and activities to focus on what the 55-and-better generation desires. They were first to recognize pickleball as a new trend in low-impact fitness and fun and have now added aquabiking to their huge list of features. Dog parks with agility equipment, resort style pools & spas, bocce ball, fitness centers, woodworking, lapidary, fabric arts, happy hours, themed parties and much more await every visitor at prices that are surprisingly reasonable. 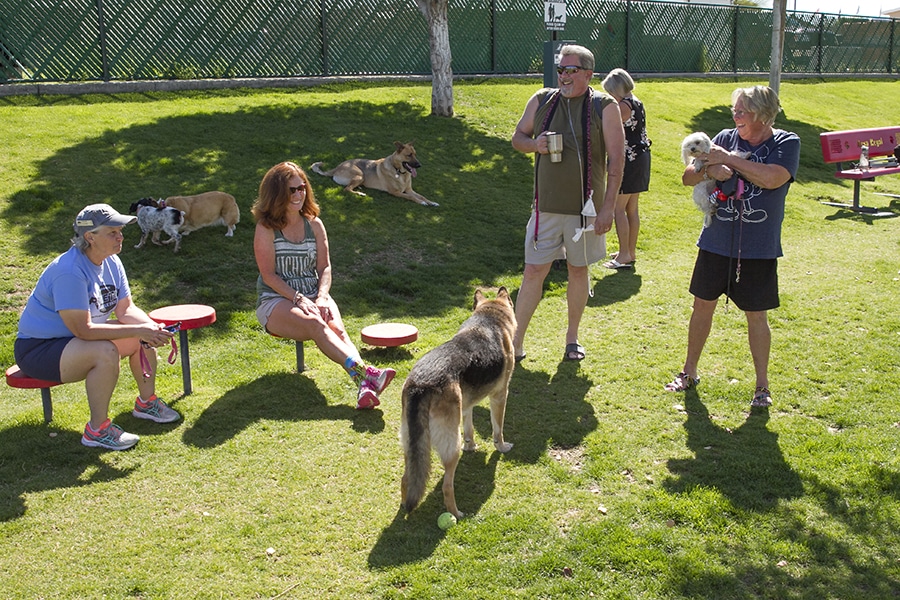 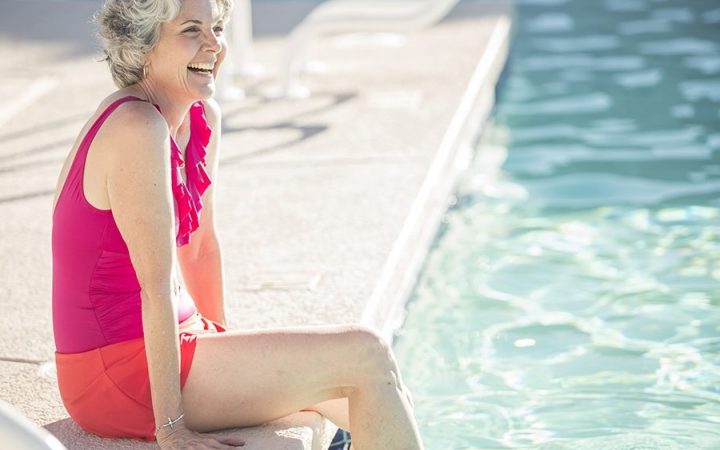 Cal-Am RV Resorts also features an excellent culinary team bringing delicious grill faire with juicy steaks & hamburgers and mouth watering sandwiches. The Sunday brunches are simply amazing, with unique flavors centered around a theme to make each event even more fun. (Reserve your space early, seating usually fills up quickly). Cal-Am even offers cooking classes & wine tastings that would impress the foodie in all of us. 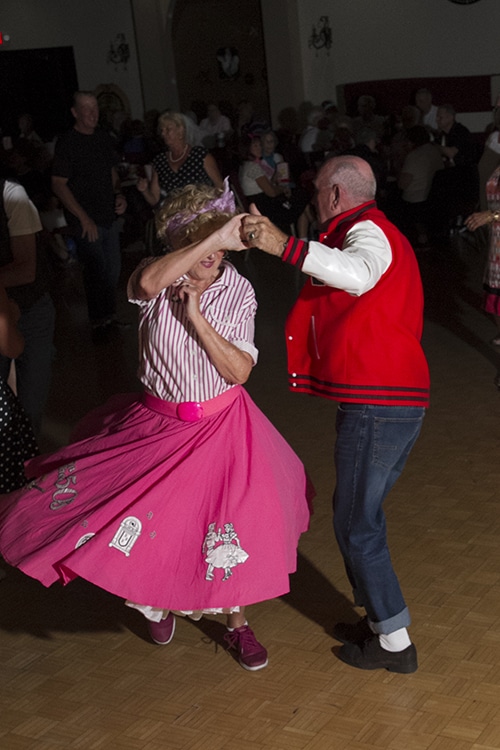 During the Winter Season, events become a major focus of the resort. Most nights from January through March are filled with dinners and dancing. Ballrooms are decorated around themes including Mardi Gras, Swingin’ 50’s, Safari, Academy Awards and much more. Guests are even encouraged to visit Cal-Am’s huge costume shop where they become anything from a Pirate to a Princess making the party even more memorable.

For 2019, Cal-Am is bringing some of the most entertaining performers to their ballrooms. Terry Fator, The Voice of Entertainment will appear on March 9 for a night of laughs and music. Winner of America’s Got Talent, Terry’s hilarious Las Vegas show brings to life a hilarious range of characters and performers. The Concert series also includes Grammy Award Winner Melissa Manchester, Mr. Tony Orlando, Herman’s Hermits featuring Peter Noone, Sha Na Na, The Buckinghams and Saturday Night Fever-A Bee Gees Tribute. To see show times and locations, visit cal-am.com/concerts.

With everything Cal-Am offers, it’s no wonder they say their resorts are like being on a cruise ship, without the waves. 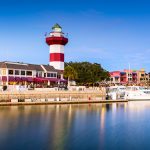 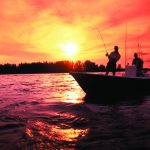