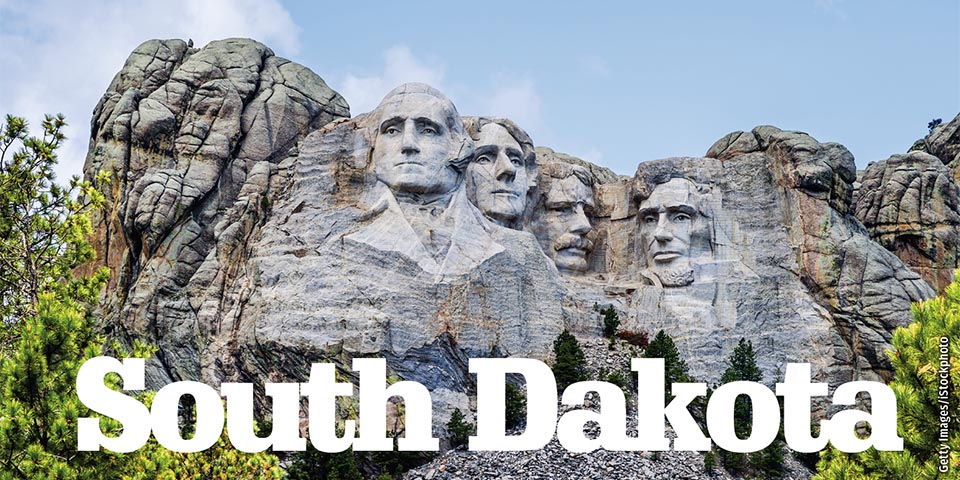 Have a blast in the Badlands or beat it to the Black Hills. Visitors can walk the landscapes that thrilled gold prospectors, hike deep mountain caves and gaze up at one of the most iconic monuments in the world.

Slow Things Down in Rapid City

Near the Black Hills, Rapid City boasts cultural attractions along with outstanding dining. Explore vibrant murals along Art Alley, learn about the region’s geography and people at the Journey Museum or stop for a local brew at Losst Cabin Beer Co. or Independent Ale House. Get ready to meet U.S. leaders in town. Known as the “City of Presidents,” Rapid City’s streets feature life-size bronze statues of former U.S. chief executives, from Washington to Obama. And of course, Mount Rushmore National Memorial is a perennial bucket list item for many travelers.

South Dakota ranks as one of the top pheasant hunting destination in the United States. With almost five million acres of varied terrain and plenty of private lodges, it’s easy to bag these birds, along with waterfowl, turkey and more. 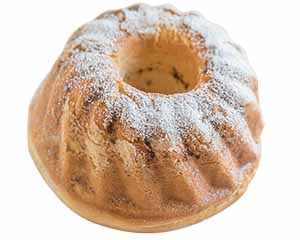 You don’t have to go all the way to Europe for a delicious slice of kuchen. The traditional German pastry was brought by immigrants in the 1880s and continues to be served in bakeries and grandma’s homes throughout the state. Kuchen is similar to a fruit pie and comes in all sorts of flavors, ranging from apple and peach to rhubarb and custard.

Nearby Crazy Horse Memorial celebrates the namesake leader who beat General Custer. The work-in-progress sculpture of the Lakota icon on horseback will eventually stand at 641 feet tall, making it the world’s largest mountain sculpture. Peruse exhibits at the adjacent Indian Museum of North America; this repository of history offers profound insight into the history and culture of Native Americans.

On your way back to Rapid City, you might also want to pay a visit to Reptile Gardens, which nicely rounds out the trio of animal attractions in the immediate area. The star of the show here is the resident Komodo dragon, followed closely by a rare saltwater crocodile, but the enclosures feature a large selection of other snakes, birds and, of course, lizards in an exotic setting.

If you’re looking for a taste of South Dakota’s incredible prehistory, head to Dinosaur Park. The attraction has been free to the public since 1936. Set atop a scenic ridge, the park is home to sweeping vistas that stretch for upwards of 100 miles as well as a rich history of archeological discovery. Dinosaur statues loom over the landscape. Dinosaur bones from the Late Jurassic and Early Cretaceous periods have been discovered here.

Sitting Bull Crystal Caverns, for its part, features anything but sweeping panoramic vistas. Here, visitors descend deep underground for guided tours of the world’s largest natural displays of dogtooth spar crystal. Other highlights of the tour include a subterranean lake and underground domes known as the French Chandelier Room, Crystal Palace and Rainbow Arch.

For a change of pace from exploring the area by hiking boot, canoe or steering wheel, the 1880 Train is another great way to see a vast swath of the Black Hills. Departing from Hill City, this sightseeing train tour is pulled by a vintage steam engine and covers a scenic 20-mile round-trip route. The 1880 Train departs from each town at various points throughout the day, so this can be a great way to pencil in a trip to the National Presidential Wax Museum, located just outside of nearby Keystone. The museum features life-sized wax figures of every President in American history. 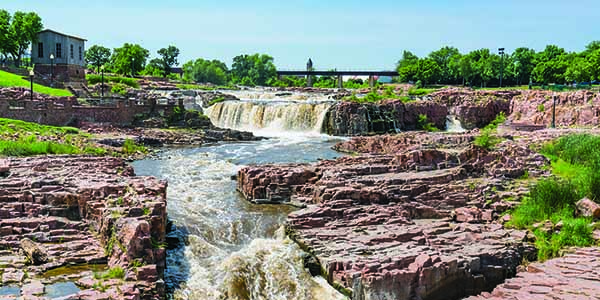 If you start your travels from the east along Interstate 90, South Dakota’s largest city, Sioux Falls, is abounding with Midwestern friendliness and family fun. Stay active by exploring the miles of walking and biking trails that traverse the city. Head to Falls Park to check out the namesake waterfall, or visit the compelling SculptureWalk.

In nearby Montrose, the Porter Sculpture Park entertains and amuses, with massive outdoor artworks dotting the countryside. Further west along I-90, a visit to Mitchell’s Corn Palace is a must. Located in the charming town of Mitchell, this unique building is covered in murals made from regional corns and grains.

Good Times in the Badlands

Some of South Dakota’s most stunning vistas are found in Badlands National Park near the state’s southwest corner, where eerie, sandy pinnacles jut skyward above the surrounding grasslands. Take the Badlands Loop Road for a brief tour of this unique landscape. Better yet, take a hike: Several trails present different views and the chance to spot wildlife. Brought your bike? The George S. Mickelson Trail runs over 100 miles from Edgemont to Deadwood.