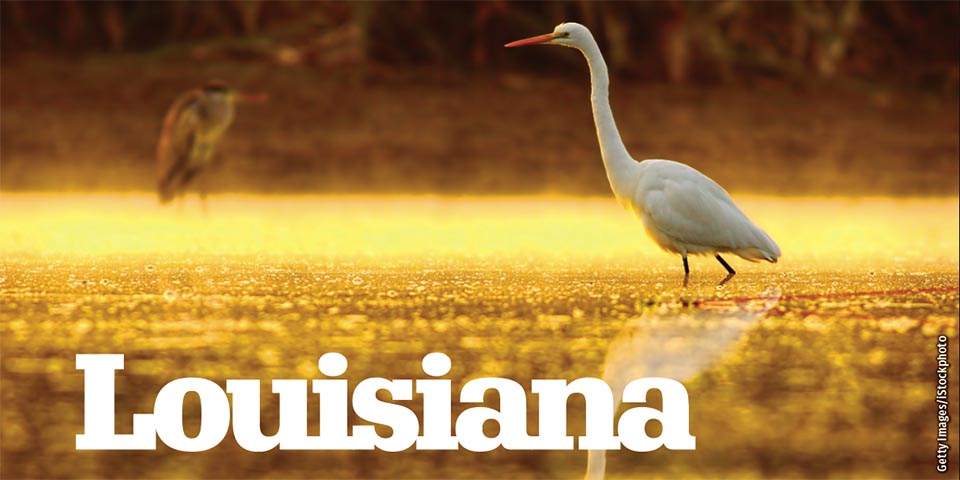 Louisiana’s sultry bayous and rivers are the stuff of legend. On land, local towns pulse with exotic dialects, spicy cuisines and the cultural signatures of its French, Spanish, Creole and Cajun settlers.

Synonymous with spicy food and rollicking festivals, New Orleans is a feast for the senses. A visit to the so-called Big Easy is not complete without taking in the tunes at a storied jazz bar or sampling the spicy jambalaya. The Big Easy’s raucous atmosphere thrives in the French Quarter and on Bourbon Street, while the nearby Jean Lafitte National Historical Park and Preserve serves up a tranquil atmosphere for exploration of the region’s landscapes and history. Centrally located, the capital city of Baton Rouge offers up a saucy mix of cultures, as well, with Creole and Cajun influences found in the food and entertainment. 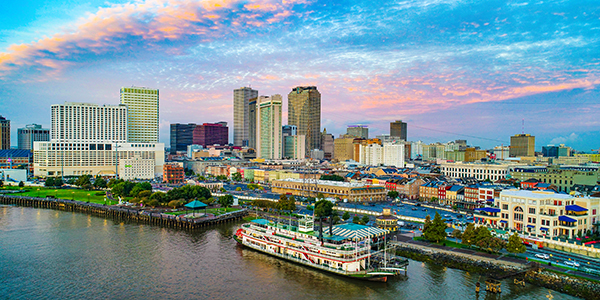 Many Rivers to Cross

With access to the Mississippi River, Gulf of Mexico and Atchafalaya Swamp people in Louisiana have ample choices for fun on water. Rich swamplands, marshes and bayous create distinct habitats to explore on zippy airboat tours or meandering kayaking trips. Watch alligators emerge from coffee-colored waters. The Barataria Preserve and Palmetto Island State Park are just two of the many places to experience Louisiana’s unique landscapes. For a beach retreat, head to Grand Isle State Park, located on a barrier island off the southern coast. Watch pelicans and seagulls skirt the surf, and relax to the sound of waves hitting the shore. 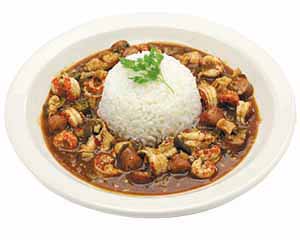 Synonymous with Cajun cooking, this thick soup is brimming with flavor and history. Made with either a roux or okra base, and then filled to the brim with seafood and meat, gumbo is the kind of comfort food you’ll find yourself craving day after day. So have a bowl and let the good times roll with this Pelican State classic.

Cast a Line, Paddle a Kayak or Canoe

Lovers of boats, kayaks and canoes will find lots of places ripe for exploration. The Bayou Bartholomew and Lake Martin both feature massive, moss-filled cypress trees rising from the inky waters, making them popular spots. For a unique fishing excursion in similar landscapes, head to Caddo Lake, located on the Louisiana-Texas border. Toledo Bend Reservoir, also on the Louisiana-Texas border, consistently offers up quality bass fishing, having been named the best bass lake in the nation two years in a row. The Red River in the northeast is a favorite of anglers, known for its big catfish and bass, while the coastal waters in the south are the places to go for redfish and snapper, staples in Louisianan cuisine. The huge Atchafalaya Basin, west of Baton Rouge, is a paradise for adventurous anglers and paddlers. 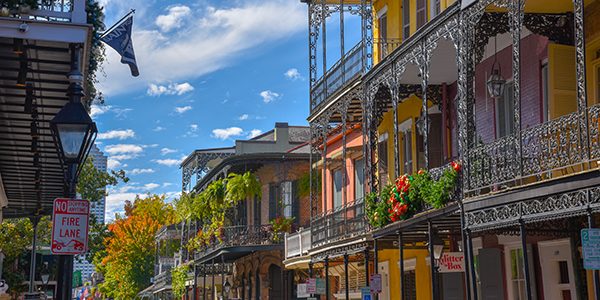 While New Orleans reigns as the king of Mardi Gras, several towns in the state give the Big Easy a run for its money. Lafayette, Baton Rouge and Lake Charles are just a few of the towns that go all out for this blowout. New Orleans is the granddaddy of them all, of course. Expect to find rollicking parades, colorful costumes and sweet king cakes making up an epic party. Louisiana is known for the rich mix of cultures that bring spice to the state, and Lafayette celebrates these cultures and more with the Festival International de Louisiane. Held each April, this five-day event is the nation’s largest international music and arts festival.

History Beneath the Earth

Louisiana’s early indigenous people left valuable traces of the past with earthworks built over 3,400 years ago. The mound at Poverty Point World Heritage Site is a mystery left by some of Louisiana’s earliest peoples. Take a tour and visit the museum to imagine what life was like then. Centuries later, Louisiana would see its first European settlers with the first permanent settlement in what is now the town of Natchitoches. Established in 1714, this historic town is a centerpiece of the Cane River National Heritage Area, which tells the story of the French, Spanish and Creole cultures that shaped Louisiana. Exiled Canadian Acadians added to the cultural mix when they arrived in 1755 and settled along the southern coast. Later known as the Cajuns, these settlers brought a joie de vivre to the music and cuisine of the Gulf Coast. 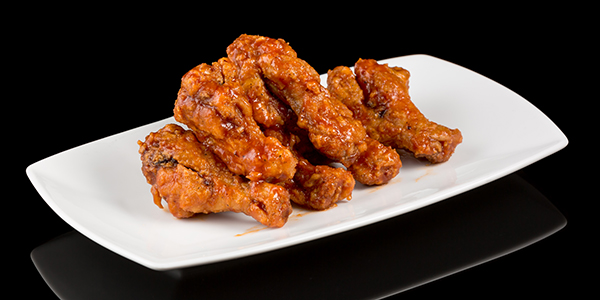 Located on Lake Pontchartrain directly opposite of New Orleans, Tangipahoa Parish has been named, “Crossroads of the South.” The word Tangipahoa translates to “ear of corn” or “those who gather corn,” describing an agricultural way of life that has endured through the centuries. Located at the intersection of Interstate 55 and Interstate 12, about 45 miles east of Baton Rouge, Hammond, the parish’s biggest city, is home to pleasant summer months. Winters reflect a mild, cool subtropical climate. With a vibrant downtown, a tradition of maintaining historical structures and an appreciation for its own unique culture, Hammond is a truly charming Southern town.

Through the Civil War, Tangipahoa Parish was a center for commercial activity. One entrepreneur, Charles Emery Cate, established a shoe-making factory for Confederate soldiers during the war and built Grace Memorial Episcopal Church. The factory was destroyed in the conflict, and the property has been transformed into the Cate Square, a city park. The church, however, remains to this day and, with a majestic steeple and white, wooden exterior, is one of the most distinctive structures in the state. It was added to the National Register of Historic Places in 1973.

Those seeking an out-of-the-box experience can take advantage of the galleries and events at Hammond Regional Arts Center, with one-of-a-kind, community-oriented exhibits. Check out the unconventional showings, such as an art display produced using contributions from local schoolchildren. Attend one of the area’s special events.