With its romantic architecture, historic forts and storied past, Savannah is a Southern belle with incredible pulling power. In sultry squares, live oaks drip with Spanish moss as horses clip-clop through parks brimming with magnolias, palmettos and stone fountains. More than just a living museum, Savannah is a complex land with a passion for cutting-edge design, a taste for the finer things in life, and a penchant for the macabre. 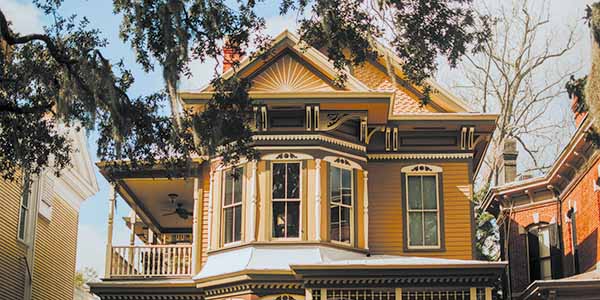 Tombs and mausoleums with intricate marble carvings form a necropolis where over 500 Confederate soldiers are buried. Just outside of town, on the Isle of Hope, Wormsloe Historic Site is a former plantation famed for its much-photographed 1.5-mile rural avenue entrance lined with over 400 stately live oak trees.

Along with superb seafood and earthy local haunts, the city’s culinary credentials have skyrocketed with a new crop of concept-driven chefs, including Brandon Whitestone and Zach Shultz at hipster hangout Cotton & Rye, who have infused Southern classics with imaginative flavors. In Savannah, the nightlife sizzles year-round, especially in the sultry bars and cocktail lounges of River Street and the dive bars of the Historic District. 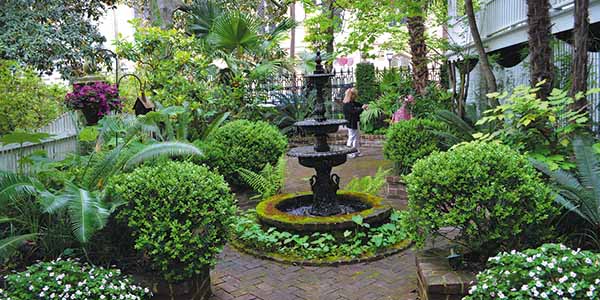 Playground of the Southeast

Solitude on the Sea

For more solitude, you can rent a kayak or paddleboard the 1-mile crossing to Little Tybee, a protected natural habitat. A little further afield, the undeveloped barrier island of Wassaw is a National Wildlife Refuge with a stunning 7-mile beach that is hailed as one of the state’s best bird-watching destinations. The refuge can only be accessed by boat during the daylight hours.

Savannah’s festival calendar is studded with celebrations that triumph the city’s rich heritage and passion for fine food and drink. Forsyth Park’s fountain water is dyed green for Savannah’s exuberant St Patrick’s Day celebration, while the Pin Point Seafood Festival in September celebrates the area’s fishing heritage with seafood tastings and live music. Forsyth Park provides a romantic backdrop for the Savannah Jazz Festival in September, with big-name artists delivering jazz of every ilk from Dixieland to swing. In October, the Savannah College of Art and Design hosts the Savannah Film Festival with showings, seminars and panels with renowned writers and directors.

The Fire and the Fury

The last of the 13 British Colonies and a strategic port during the American Revolution and Civil War, Savannah was established in 1733 by Gen. James Oglethorpe. Considered to be American’s first planned city, legend has it that Savannah was saved from the Union soldiers’ fire and fury because Gen. Sherman was transfixed by the city’s beauty. Savannah’s rich and turbulent past is woven into the fabric of the city’s streets, squares, historic buildings and monuments.

Chippewa Square dates to 1815 and centers on a statue of Gen. Oglethorpe. The opening “park bench” scene of the Tom Hanks classic “Forrest Gump” was filmed on the square’s north side, and it was here that the title character compares life to a “box of chocolates.” History buffs won’t want to miss a visit to Fort McAllister State Park, just 30 miles from downtown. Built in 1861, the fort fell to the Union troops in 1864 during Gen. Sherman’s “March to the Sea.” Interpretive walking trails feature Civil War artifacts, including cannons, barracks and palisades, while the visitor center’s Civil War museum features several exhibits.