The sultry Texas Tropics comprise the land on the U.S. side of the Rio Grande River on the southernmost tip of Texas. Life in this southern region is greener and lusher than in the rest of Texas, and the world here moves to the rhythms of a distinctively Mexican-American cultural flair.

Where the River Flows

The warm Texas Tropics run along the Mexican border from inland at Falcon Dam in Falcon State Park to Boca Chica State Park at the mouth of the Rio Grande. U.S. Route 83 follows the Rio Grande, connecting the vibrant communities that make up this colorful corridor. Travelers will find hot, humid summers and very warm winters, with lows rarely dropping into the 40s.

On the western edge of the Texas Tropics region, Falcon State Park is a popular pick. The reservoir formed from the Rio Grande boasts strong numbers of catfish and bass. Public hunting lands are sparse, but some locales can be found near Kingsville and Weslaco. Dove and small game are the biggest draw, while private ranches are the best pick for big game.

Visitors to this area will find fascinating natural attractions and history-rich cities. Upon entering the region on Interstate 83, visitors will encounter Rio Grande City. The town was settled in the mid-18th century and is one of the oldest inhabited communities in South Texas. Charter a trolley tour of the area or see the city with a guide. Another must-see stop, located on Route 2, is Mission, home to the Mission Butterfly Gardens, where 150 species of the colorful insects flutter about. In November, enjoy the Texas Butterfly Festival. A walk across the rope bridge in the Santa Ana National Wildlife Refuge just outside of Mission will give you a new glimpse of the Rio Grande ecosystem. 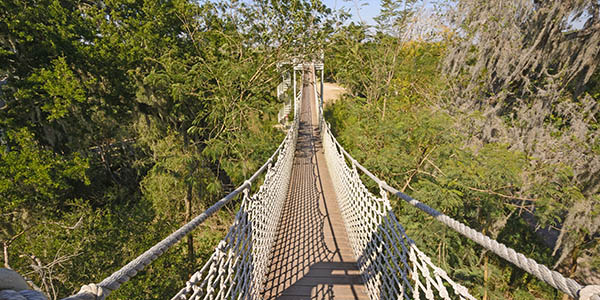 Mission is also home to the Bentsen Rio Grande Valley State Park, which is considered to be one of the top birdwatching destinations in the nation. Home to one of nine World Birding Center sites in the Rio Grande Valley, this location attracts tropical birds, including the white-tipped dove, groove-billed ani and ringed kingfisher. Further along Route 2, hit the stores great shopping. McAllen attracts people from all over South Texas and Northern Mexico to browse the more than 40 shopping centers, from the high-end stores to specialty boutiques. The fun continues in the towns of La Feria, Alamo and Weslaco, all found along Route 2.

East of McAllen lies Harlingen, a town that wears its Old West past on its sleeve. Although today it’s much less wild than its “Six-Shooter Junction” days of the 1800s, Harlingen still has plenty of gumption. You’ll find it at free summer concerts during “Blues on the Hill” in McKelvey Park, and during live productions at Harlingen Performing Arts Theatre. The Rio Grande Valley Museum tells the story of Harlingen and its role in the growth of the region, and World War II heroes are honored at the Iwo Jima Monument and Museum on the Marine Military Academy campus.

Beat It to Brownsville

Motoring toward the Gulf, you will reach Brownsville, which preserves the valley’s history. The Brownsville Historical Association works to educate visitors on the area’s dynamic past. Younger visitors will find a treat at the Children’s Museum of Brownsville.

The Gulf Coast of southern Texas is truly a tropical paradise. Padre Island National Seashore stretches 70 miles along a slim barrier island. Watch the sunrise over the jewel-toned seas, kayak the waters of the Laguna Madre (the lagoon on the western edge of the island), or cheer on freshly hatched sea turtles as they make their way to the Gulf. 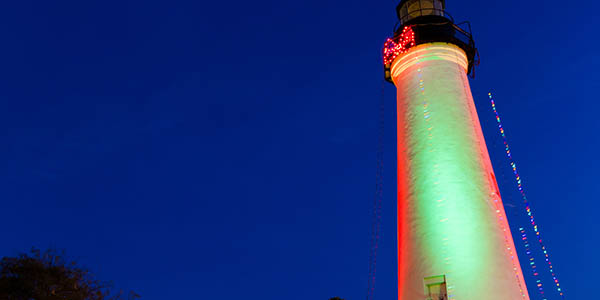 Near the island’s southern tip, you’ll find the Rio Grande Valley’s largest swath of protected lands, the Laguna Atascosa National Wildlife Refuge. Take a tram tour or hike one of the trails on the 100,000 acres of wetlands and coastal prairies.