Our Own Private Idaho: Adventure Awaits in the Sawtooth Mountains 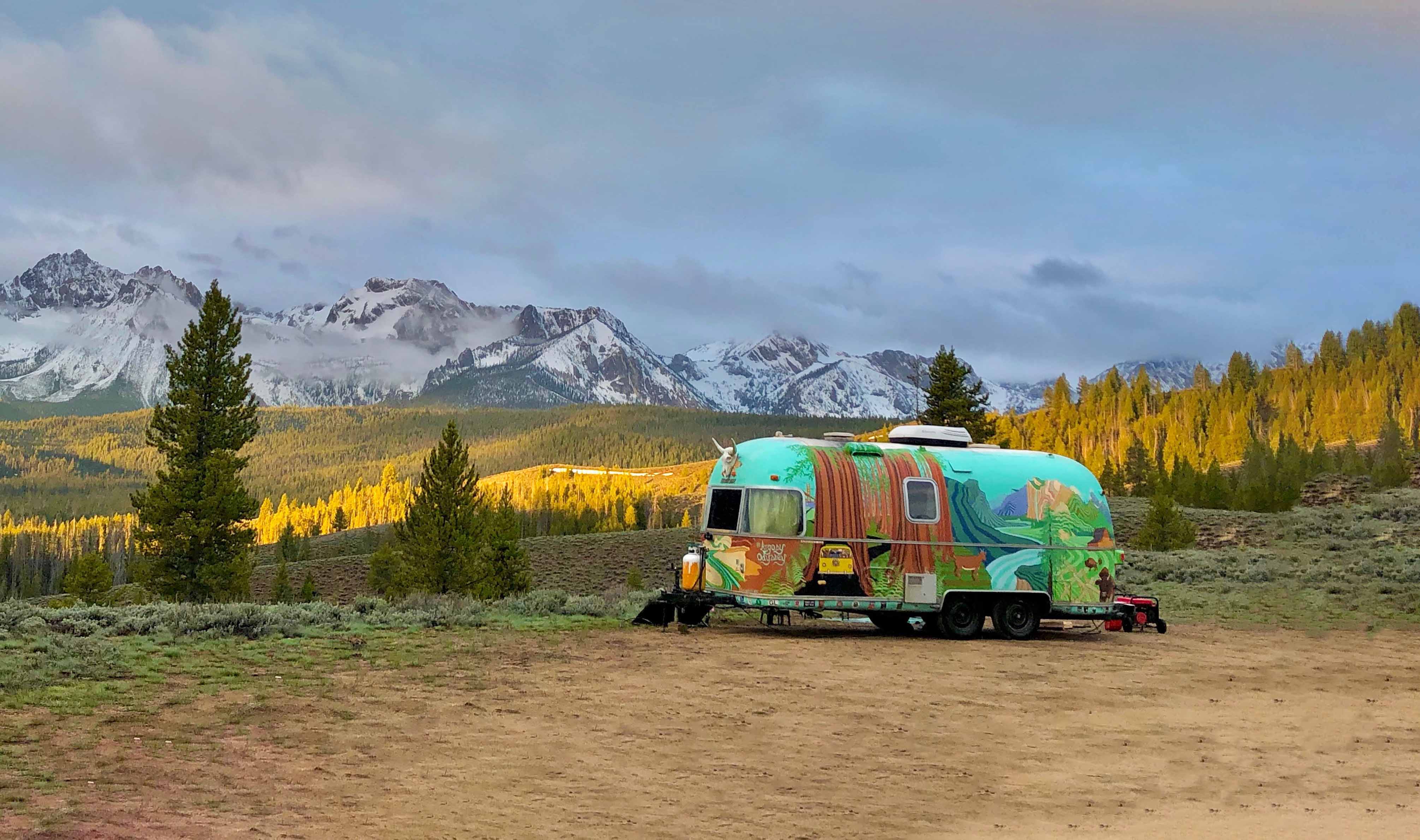 Known for their jagged peaks, the majestic Sawtooth Mountains in Idaho rival the Tetons in size and beauty, but remain off-the-radar to most travelers in the country. The 756,000 acres that make up the Sawtooth National Recreation Area are home to over 400 lakes, hundreds of miles of hiking trails, historic ghost towns, and rustic hot springs beckoning for a soak. This pristine paradise is the perfect place to find solitude while enjoying world-class outdoor recreation and fascinating history of the Old West.

Considered the foothills of the Sawtooth Wilderness, Sun Valley is a great starting point where you can load up on supplies while exploring the area for a few days. Located just outside of Ketchum, Sun Valley is a well-known ski resort during the winter and a popular tourist destination in the summer. Its claim to fame is being the home of the world’s first ski lift, but the valley has many other points of interest. For avid readers, you can visit the house, museum, and gravesite of Ernest Hemingway. If photography is your thing, visit the Central Idaho Dark Sky Reserve, the country’s first gold-tier international dark sky reserve and capture an ultra-bright Milky Way. Speaking of outer space, in less than an hour and a half, you can be at Craters of the Moon National Monument. There, you can witness the result of Idaho’s violent volcanic past that left 618 square miles of lava flows, cinder cones, and lava tubes.

Frankie the pet goat enjoying the views and the stream next to Boat Box Hot Spring, made from old mining equipment. @CateBattles

Idaho might be known for its potatoes, but it’s also renowned as a geothermal mecca. In fact, it has more soakable springs than any other state and its capital is the only one in the country that’s heated by geothermal energy. Several of Idaho’s 130 human-friendly hot springs can be found in the Sawtooths and the surrounding area. Just driving down the highway, you’ll notice steam rising from the creeks and mountainside, signaling volcanic activity below. Though many of these natural soaking pools involve a hike, there are several accessible just off the road, or you can venture to a hot springs resort and enjoy a less rustic experience.

Heading northwest from Ketchum along State Highway 75, you’ll meander through the Sawtooth National Forest and scale the Galena Summit, which offers panoramic views of multiple mountain ranges. From there, you’ll head down the highway and see the rugged peaks of the Sawtooth range jut up from the valley. As you approach Stanley, you’ll cross the Salmon River several times before reaching the town of 70 full-time residents. Stanley makes a great basecamp for your trip because within minutes you can be boating at Redfish Lake, fishing along the Salmon River, or exploring the extensive trail system in the Sawtooth National Rec Area. With dozens of camping options between Good Sam parks, dispersed sites, and forest service campgrounds, you’ll find Stanley chock full of places to park during your stay.

Ghost Towns of the Old West

The spirit of the Wild West is preserved in the Sawtooth Valley’s abandoned ghost towns where miners worked their claims during the 19thcentury Gold Rush. Just a short drive from Stanley along Highway 75, take the turn at Sunbeam and follow the old Yankee Fork toll road to the historic town of Custer and the dilapidated ruins of Bonanza. The area reached its zenith during the turn of the 20th century and boasted a population of around 600 people until its last major mine was discontinued in 1911. Today, you can take a free self-guided tour around the towns and cemeteries. While there, make sure to stop at the impressive Yankee Fork Dredge, one of the best-preserved dredges in the lower 48. This 988-ton piece of machinery was used in the mid 20th century to extract nearly $1 million in gold from the five-mile stretch of land along Yankee Fork.

Further up the road is the Bayhorse ghost town and trail system, a silver mining camp that peaked during the late 19th century. Established in 1877, Bayhorse is credited as being the first major mining camp in central Idaho. While there, walk around the beehive-shaped kilns, stamp mill, Wells Fargo building, and dozens of other structures.

Without a doubt, one of the most iconic sights of the Sawtooth Valley is the Salmon River that winds its way around the mountains. Its headwaters begin near the Galena Summit and trickle down the mountain through small creeks and streams until finally reaching the river below. What makes the Salmon River unique is the fact that it’s the longest free-flowing river in the lower 48, meaning it’s largely unaffected by human-made changes. The river flows north through the heart of the Sawtooth Wilderness and eventually drops into the Snake River, 7,000 feet lower than its headwaters. The river has been home to people for the past 8,000 years, including the Nez Perce tribe, who considered the area sacred ground and a rich resource for food.  Aptly dubbed, the “River of No Return” by early settlers whose return trips were hindered by its Class IV rapids, the Salmon River is an ideal locale for whitewater rafters.

The Sawtooth Mountains are also home to over 300 alpine lakes that can be accessed when the snow melts after the spring. Glacial moraines helped form several spectacular lakes that you can drive to including Redfish, Pettit, and Stanley Lakes. While there, fish for sockeye salmon, walk along the trails and beaches, and take in the stunning views of the jagged mountain range.

Whether you’re a seasoned hiker or looking for a gentle stroll, the Sawtooth Mountains provide over 700 miles of trails for hiking and biking. With 56 peaks over 10,000 feet, there are countless hiking opportunities that offer spectacular views of backcountry lakes and panoramic vistas. Unlike most National Parks, the Sawtooth trails are pet-friendly, so make sure to bring Fido or your hooved friends. For an easy hike that’s family-friendly, take the Fishhook Creek Trail that meanders along the water to a meadow with sweeping views of the snow-capped mountains. For a more strenuous hike, take the trail to Goat Lake, a stunning alpine lake that also passes the largest waterfall in the Sawtooth Mountains.

No matter what kind of adventure you choose, the Sawtooth Mountains are an outdoor lover’s paradise, with its awe-inspiring nature and crowd-free backcountry. 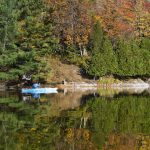 A Guide to Kayaking Along Lake Superior in Ontario Previous
Trade the Big City for the Quiet Country at Craigs RV... Next 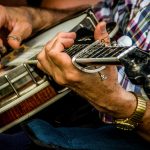